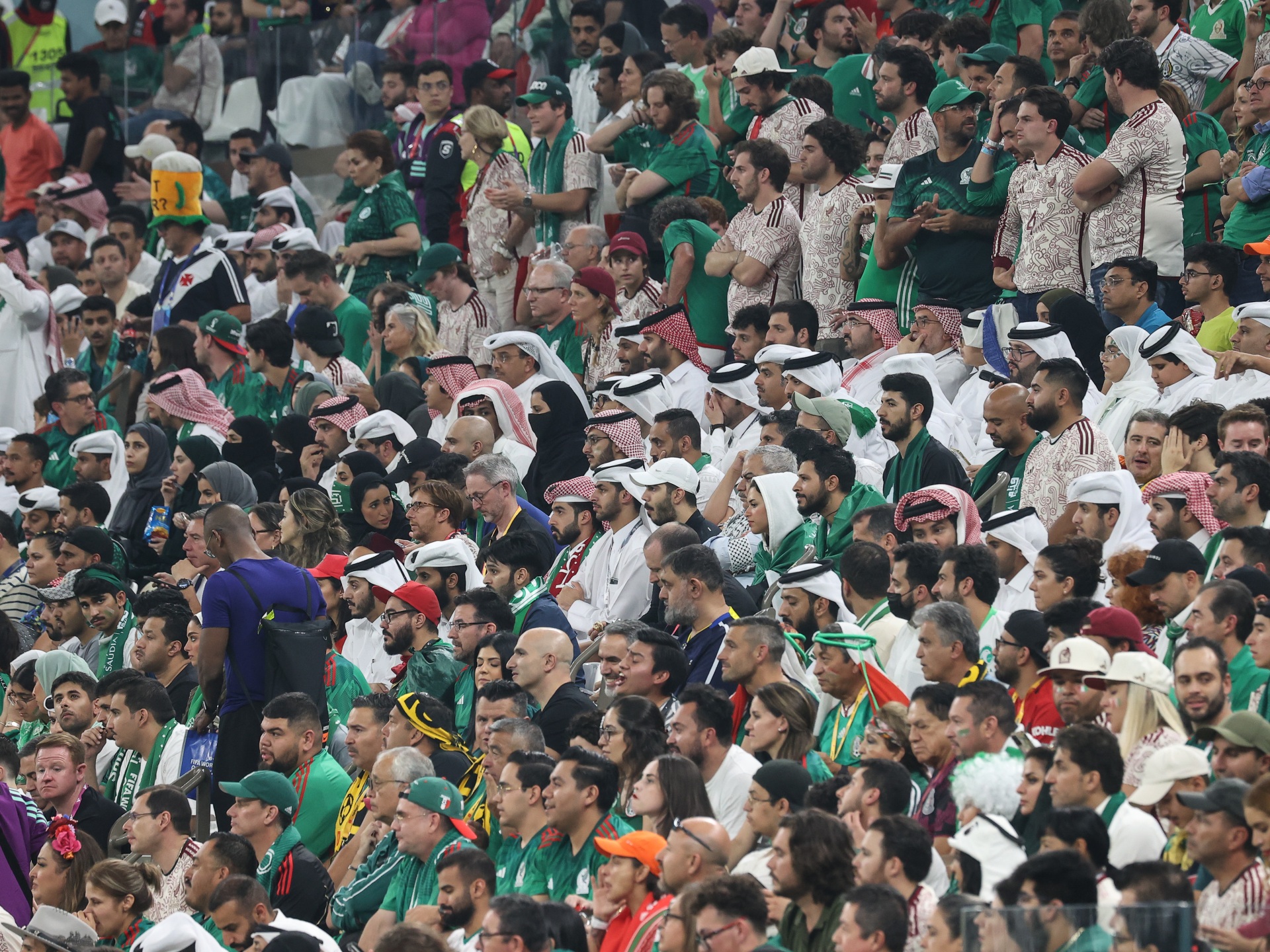 The number was higher than during the group stages of the 2018 World Cup in Russia according to FIFA.

More than 2.45 million people attended the first 48 matches of the Qatar 2022 World Cup while teams from five confederations made it to the round of 16, football’s governing body FIFA said on Saturday.

The number was higher than that of the 2018 World Cup in Russia for the group stages, FIFA said in the report.

Of all the matches in the first round of games, the most attended match was between Argentina and Mexico at Lusail Stadium with an attendance of 88,996 people.

Lusail will be the venue for the final, as well. 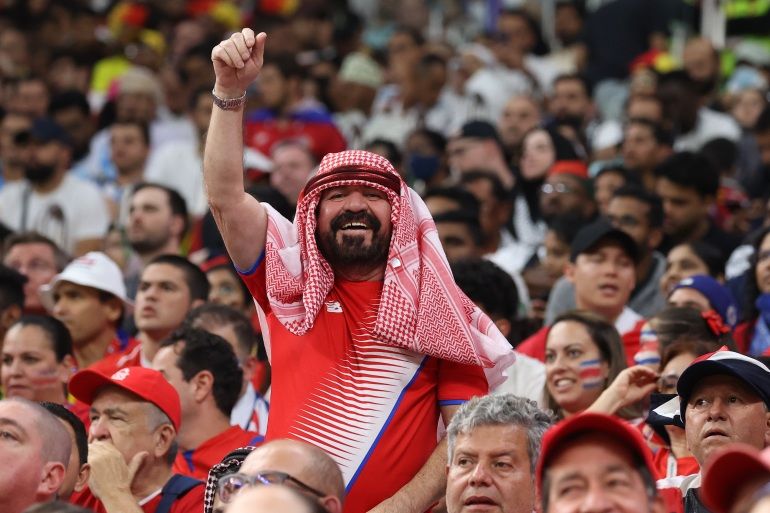 Costa Rica fan during the game against Germany
Meanwhile, at the FIFA Fan Festival in Doha, more than one million people visited the venue, a place where fans come together to watch live games during the tournament and was introduced in 2006 during the World Cup in Germany.

To date, Saudi Arabia led the list of most visitors with more than 77,000 followed by India which had a total of 56,893.

Before Qatar 2022 kicked off on November 20, the host country said it was expecting more than one million visitors.

In terms of TV audiences, 36 million people watched Japan vs Costa Rica, while USA vs England was the most-watched men’s football game in US television history.

Most diverse round of 16

According to FIFA, this year was the first time teams from all continents made it to the round of 16 knockout stages since 2002.

“This is the first time two African teams [Senegal and Morocco] have reached the round of 16 – only previous time came in 2014 [Algeria and Nigeria],” the governing body said.

Morocco topped their group after defeating Belgium and Canada, while drawing with Croatia in their opening match. Meanwhile, Senegal defeated Qatar and drew with Ecuador and Netherlands in their Group A fixtures.

South Korea, Australia and Japan qualifying was the first time three nations from the Asian Football Confederation made it to the round of 16 of the World Cup, the report added.