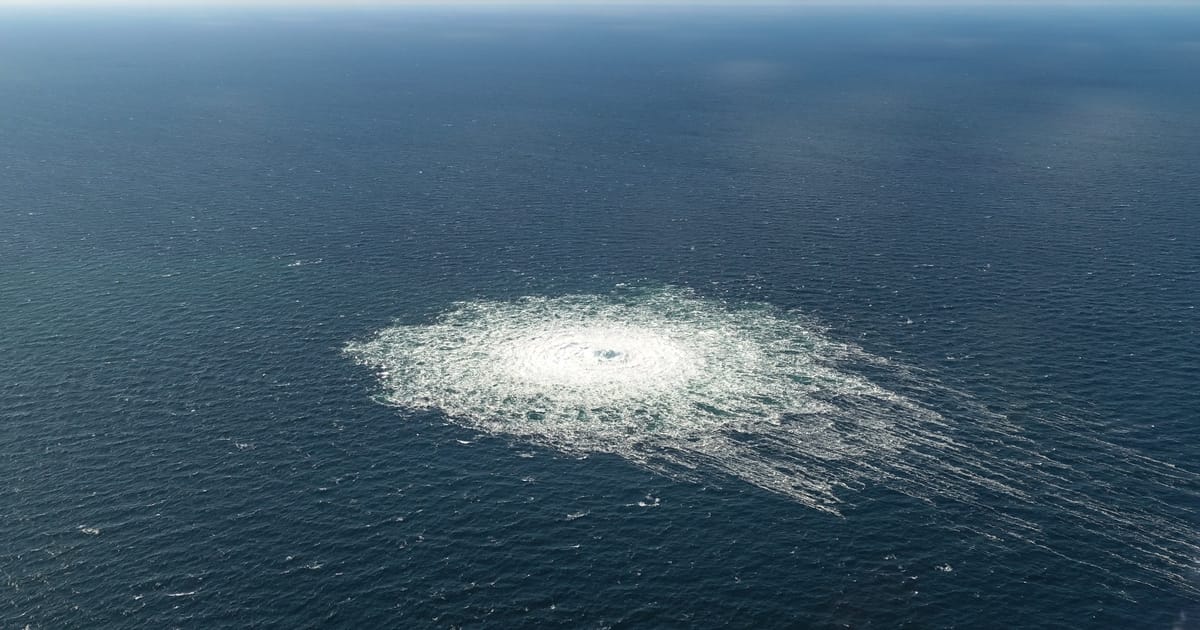 "Sabotage of Nordstream pipelines is a threat to the EU. We are determined to secure our critical infrastructure," Michel said in a tweet on Saturday.

"Leaders will address this at the upcoming summit in Prague," Michel wrote.

EU heads of state and government will gather in Prague on Friday for an informal European Council meeting.

Norway said on Saturday that allies will help patrol the country’s oil and gas platforms at sea after explosions last week caused leaks in the Nord Stream I pipeline, which has been shut since early September, and the planned Nord Stream II under the Baltic Sea.

"Nordstream sabotage acts appear to be an attempt to further destabilize energy supply to EU," Michel tweeted on Wednesday, urging "an urgent and thorough investigation" into the matter.

"Those responsible will be held fully accountable and made to pay," Michel said. "Our efforts to diversify energy supply away from Russian gas continue."

The Danish Energy Agency on Saturday said one of the pipelines, Nord Stream II, appears to have stopped leaking, the Associated Press reported.