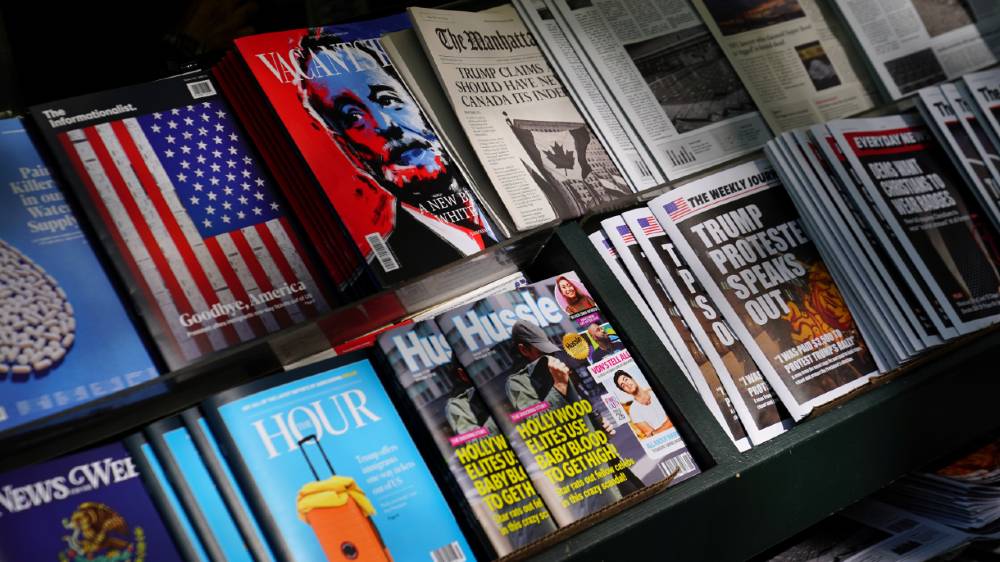 The toll included nine in Afghanistan – the highest number suffered by a single country, eight in Mexico, four in India and three in Pakistan.

“While this decrease is welcome news, it is small comfort in the face of continued violence,” IFJ said in a statement on Friday.

Reporters Without Borders (RSF) gave a similar toll of 46 killings of journalists two weeks ago, also noting it as its lowest-ever since starting its tallies in 1995.

The IFJ added that media workers “more often than not are killed for exposing corruption, crime and abuse of power in their communities, cities and countries”.

Looking at the tally regionally, Asia Pacific was the deadliest, with 20 killings. The Americas followed as the second deadliest with 10. In third place was Africa with eight.

Europe had six journalists killed, while the Middle East and Arab countries had just one.

IFJ said “the risks associated with armed conflict have reduced in recent years” due to less journalists being able to report on the ground.

It added however that “the threats of crime gang and drug cartels’ rule from the slums in Mexico to the streets of European cities in Greece and the Netherlands continue to increase”.

IFJ Secretary-General Anthony Bellanger reiterated the organisation’s support for a United Nations convention for the protection of journalists to “ensure accountability for journalists’ killings”.

The year 2021 also saw a crackdown on journalists.

According to a new report from the non-profit Committee to Protect Journalists (CPJ), the number of journalists behind bars reached a global high in 2021. CPJ said 293 reporters were imprisoned worldwide as of December 1 this year.
#Afghanistan
Add Comment