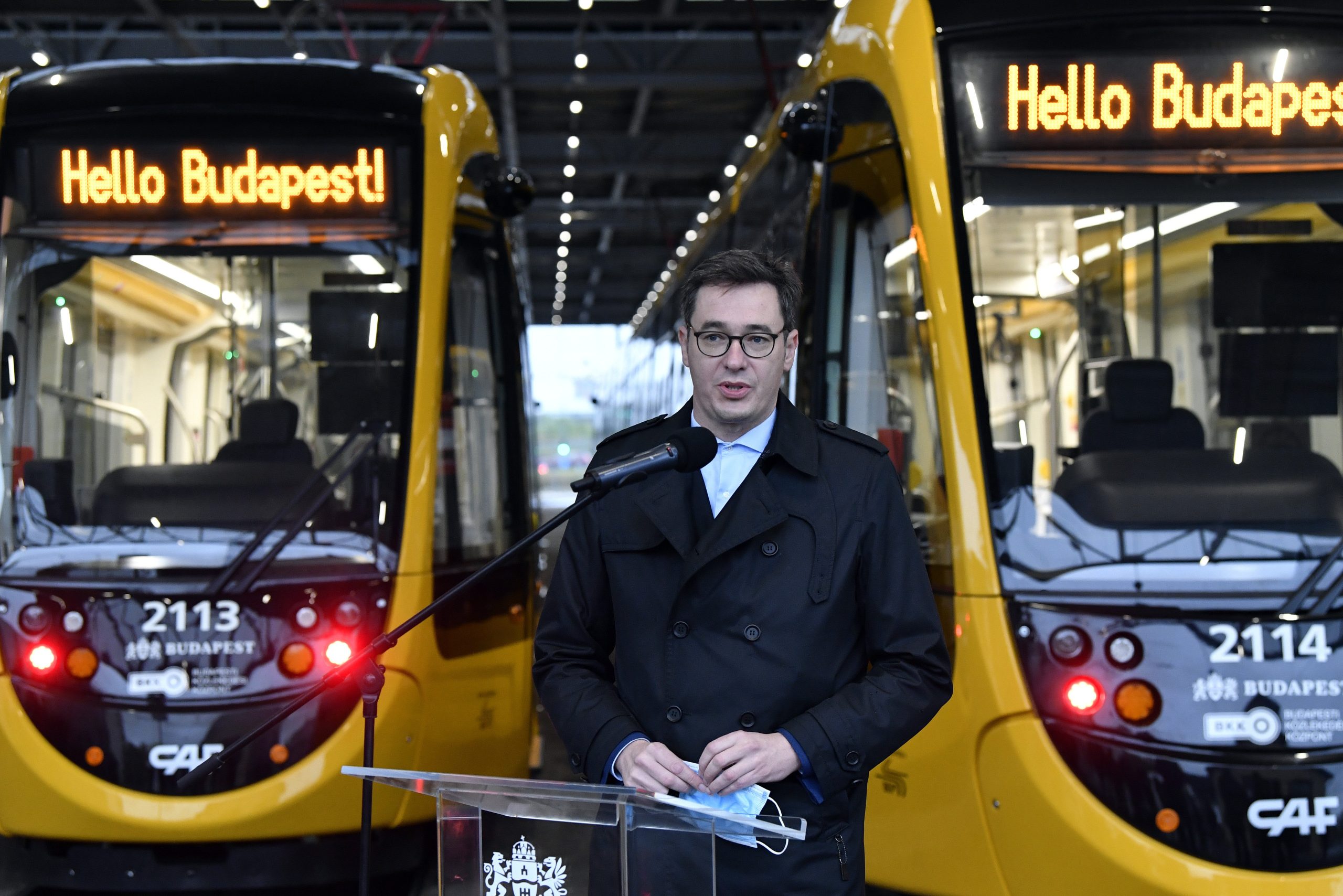 In reaction to this, Karácsony posted on Facebook that rather than the government supporting the city, it was the other way around, insisting that the government deducted 98 percent of local taxes paid in the capital, while the city had to pay into the central budget from its own revenues. Budapest has become a net payer into the central budget, he said, adding that this had once been “unimaginable.”

Karácsony insisted the government would disable Budapest’s public transport by withholding the 12 billion forints which was owed to the city as part of the budget law.