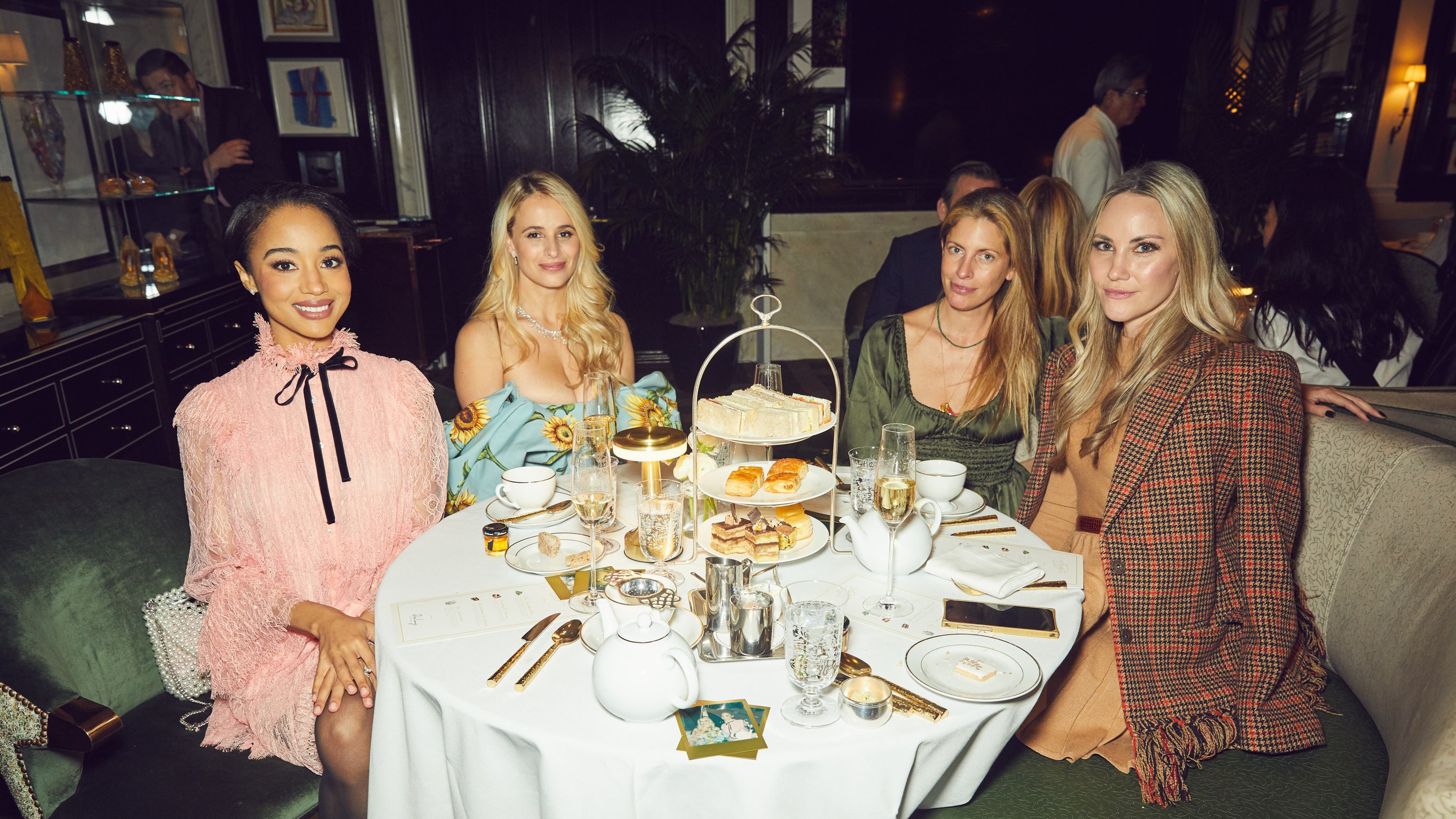 A well-heeled (read: in Manolos) group gathered for tea and a cabaret performance by Krysta Rodriguez.

This year shoe designer Manolo Blahnik rang in his golden anniversary. How did the label celebrate 50 years? Well, the fête was three-fold. First came an anniversary collection of shoes-satin stiletto boots, metallic pumps, crystal-embellished slides. (How better to showcase Mr. Blahnik’s Midas touch?) Next came a virtual deep dive into the history of the label in an online exhibition. It’s a remarkable commemoration of Mr. Blahnik’s greatest hits; the virtual gallery features imagery of his most significant creations and there’s even a “room” dedicated to the designer’s illustrious friends (Bianca Jagger, Paloma Picasso) and the fabulous footwear he made them. Any fashion history-lover would delight in a virtual spin through the show. And finally, the milestone culminated in an IRL celebration. That happened at The Carlyle’s new restaurant, Dowlings, yesterday afternoon. There, a well-heeled (read: in Manolos) group gathered for tea and a cabaret performance by Krysta Rodriguez.

For the first hour or so, guests mingled, sipped tea from porcelain, and nibbled on crustless sandwiches. Then, it was time for a bit of cabaret. Wright welcomed Rodriguez to the stage to perform a trio of classics including “That’s Life” and “New York, New York.” Between songs, Rodriguez spoke to her captive audience, gushing about how honored she was to have portrayed Liza Minnelli in Netlfix’s Halston series. And during her performance, the audience was enthralled-Bernhard especially, who could be seen grooving to the tunes.

From the Carlyle to the Frank Sinatra covers, the event couldn’t have possibly gotten more New York. What a fitting way to toast the city’s favorite shoe designer. 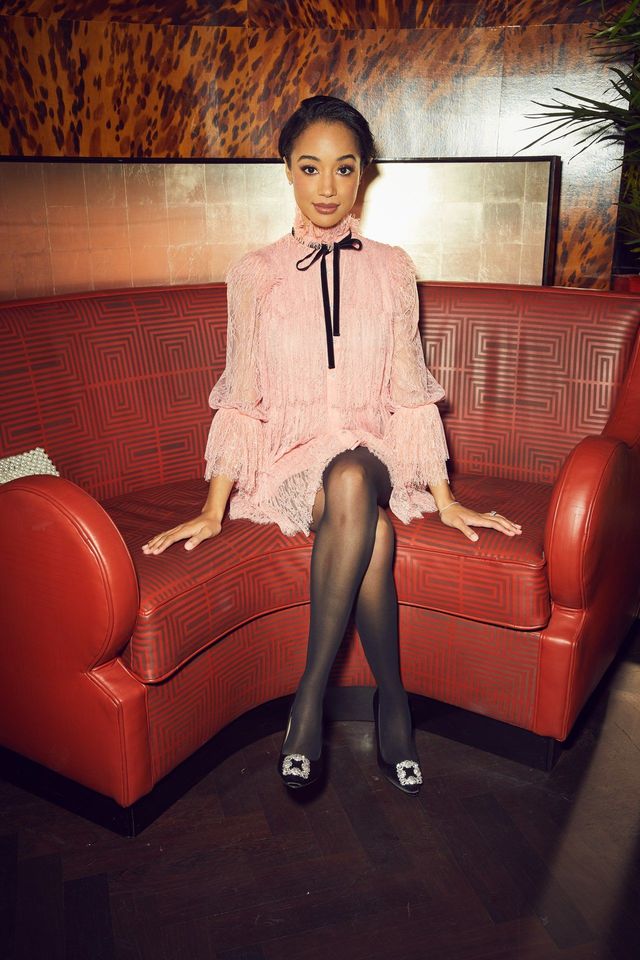 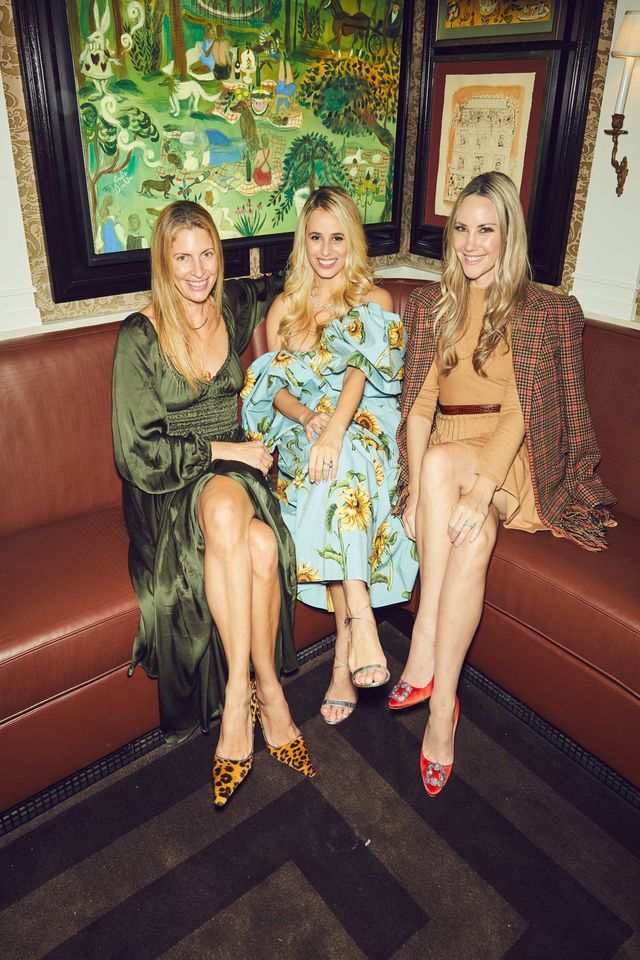 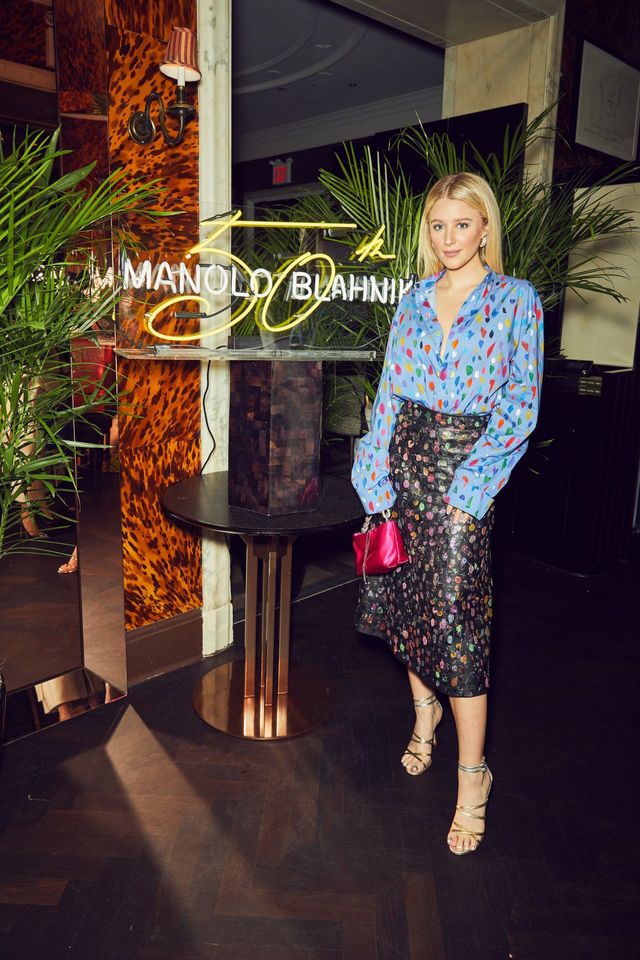 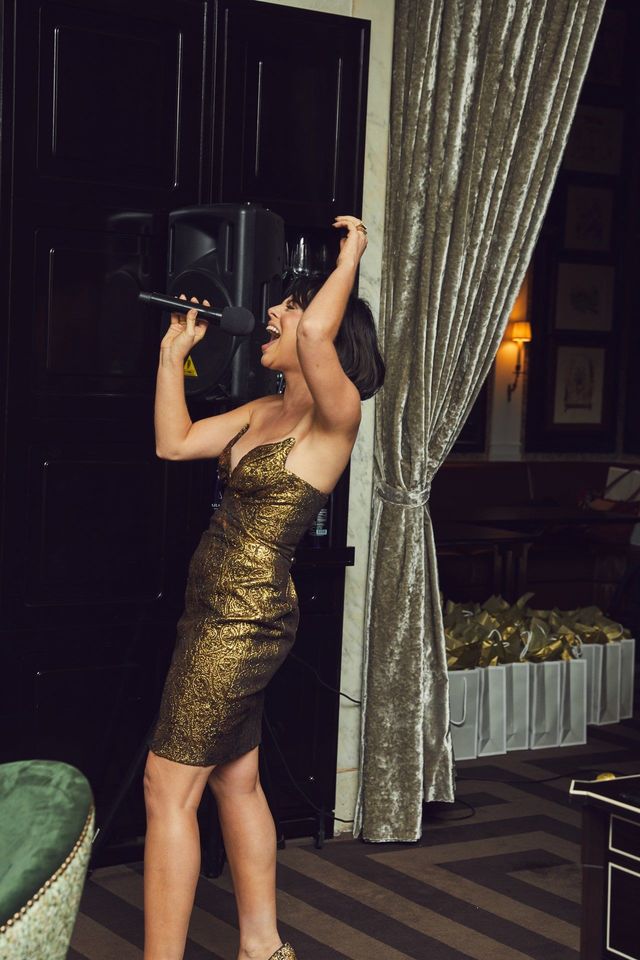 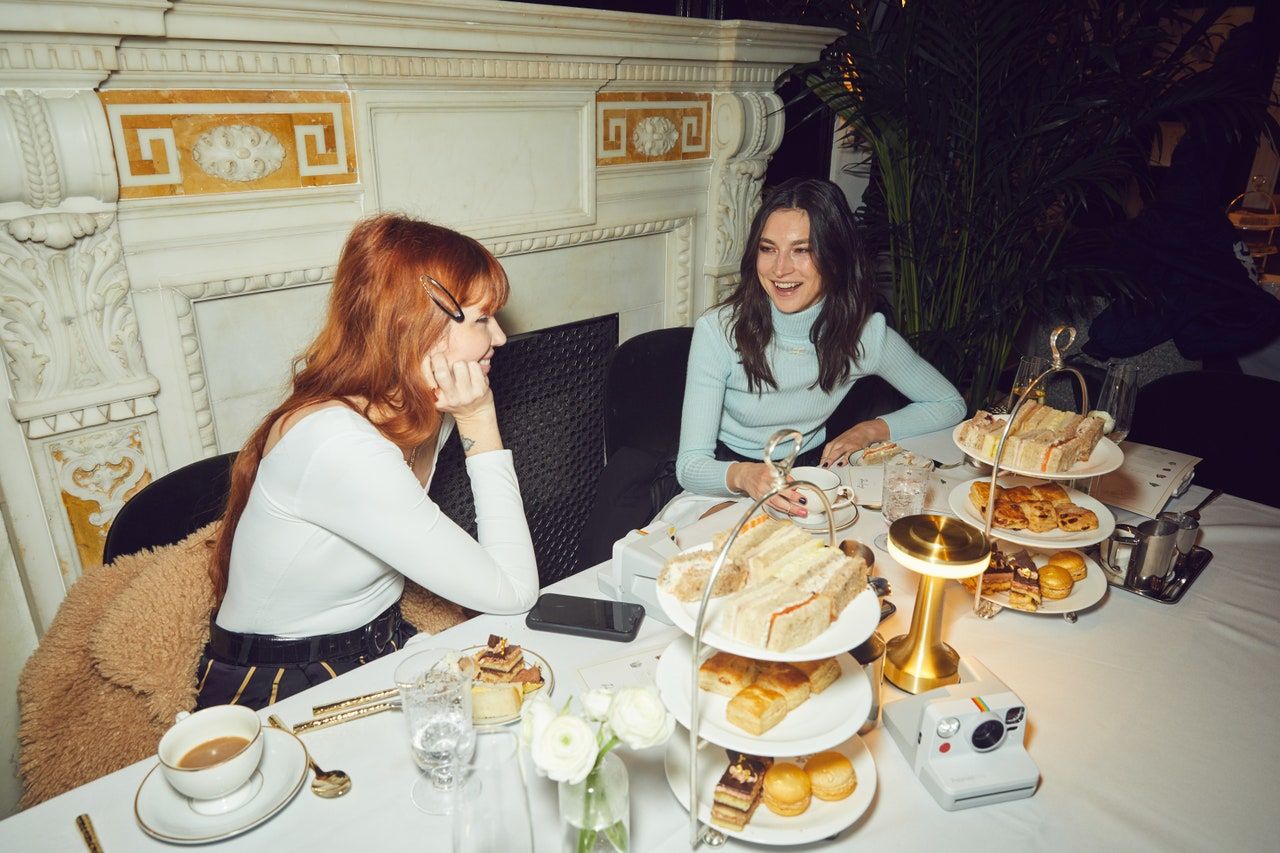 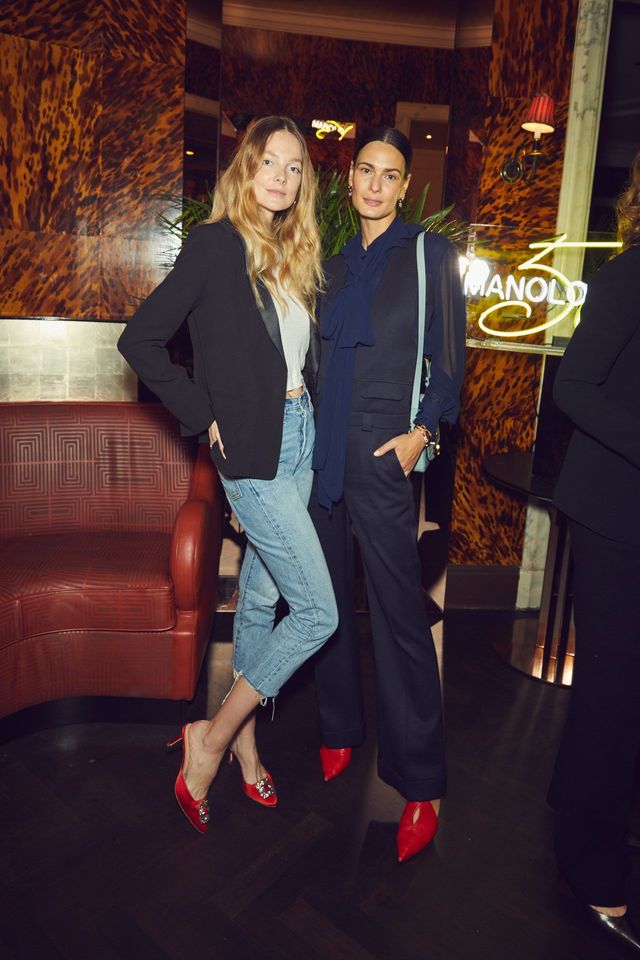 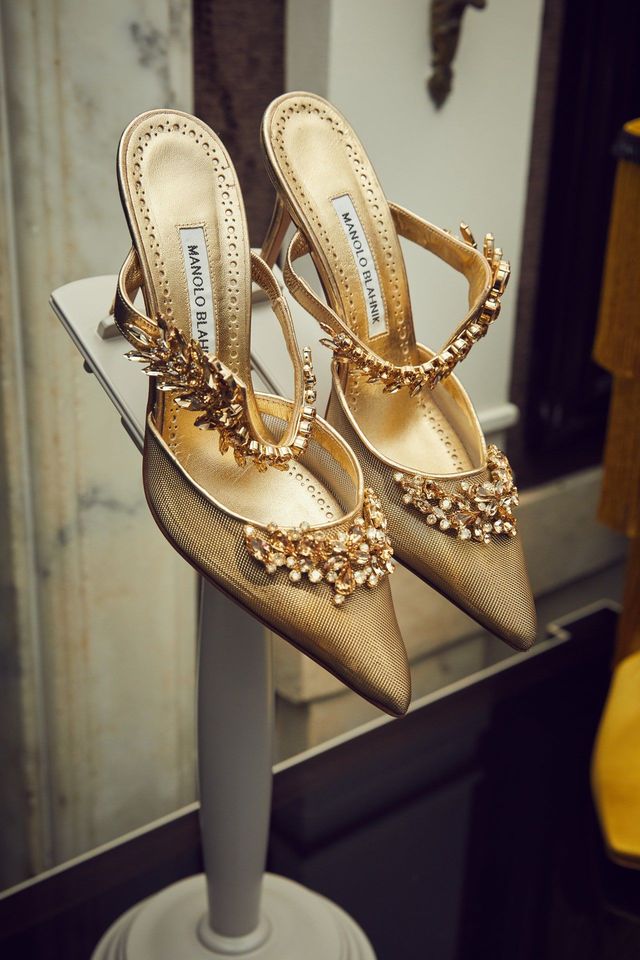 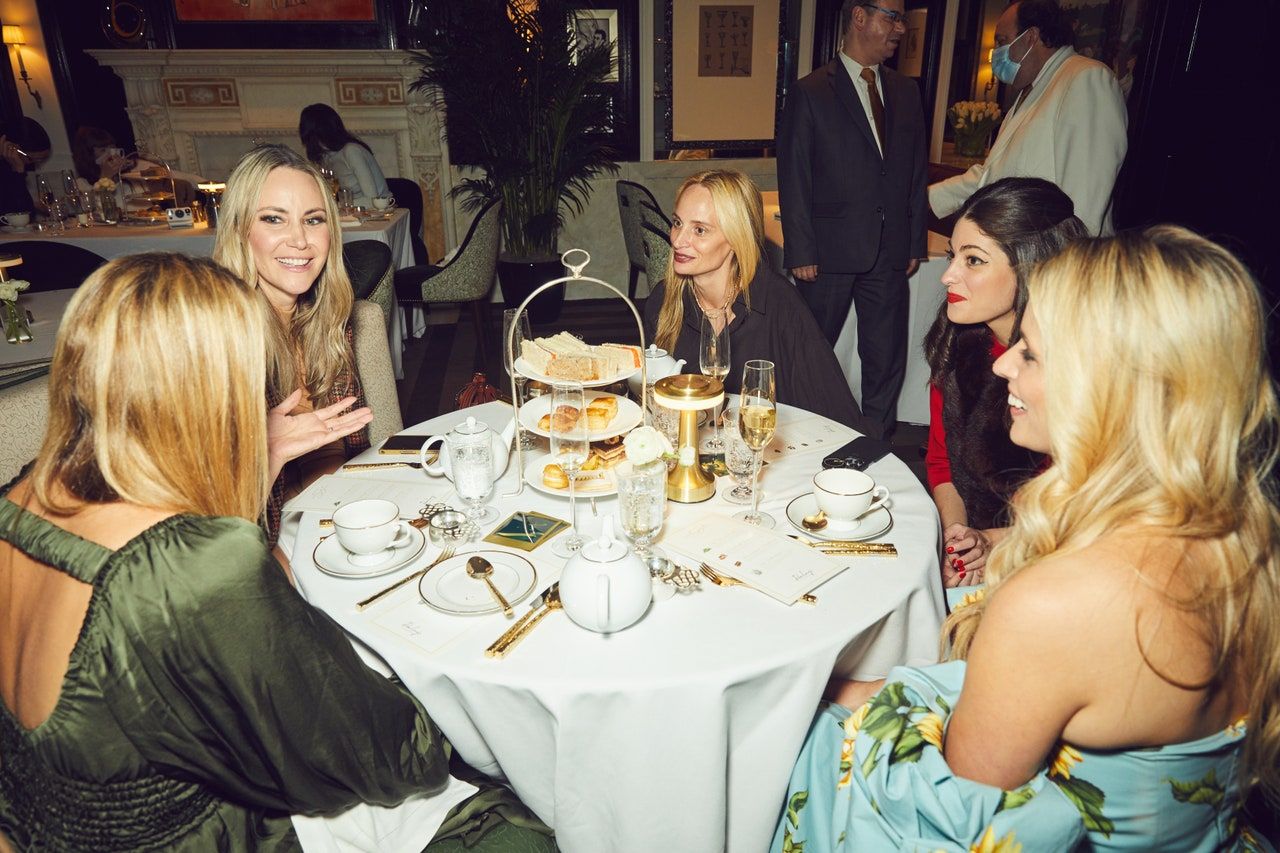 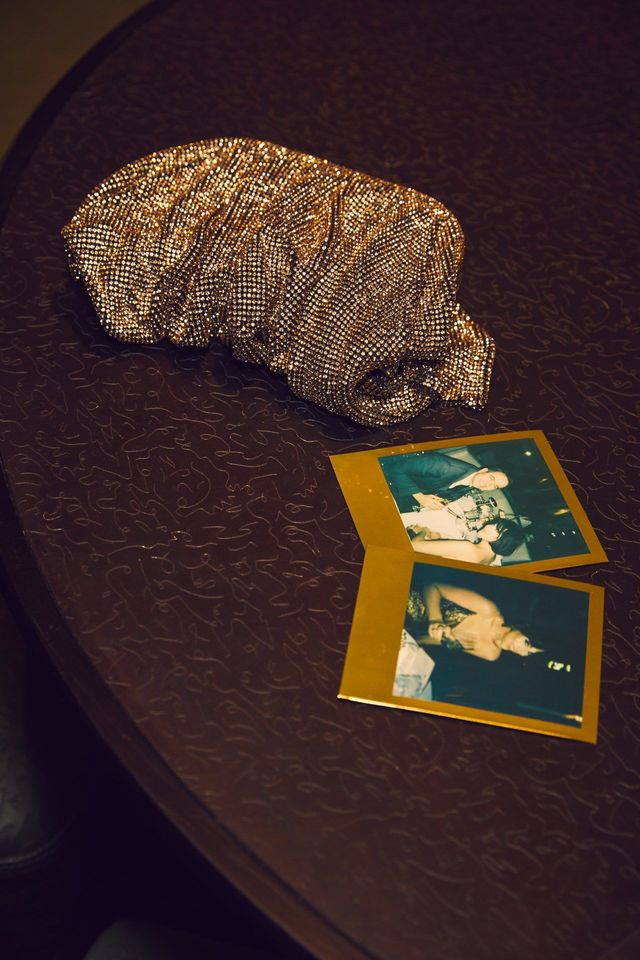 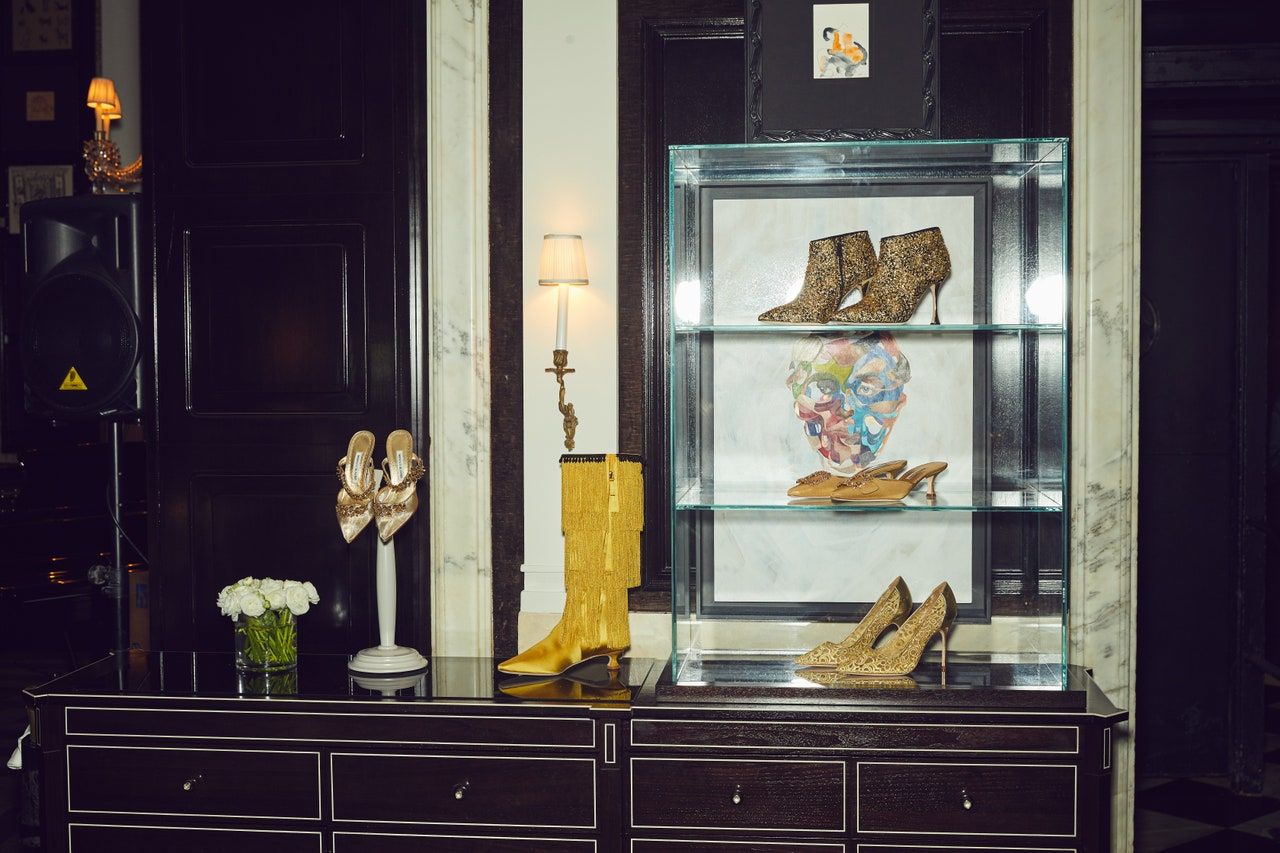