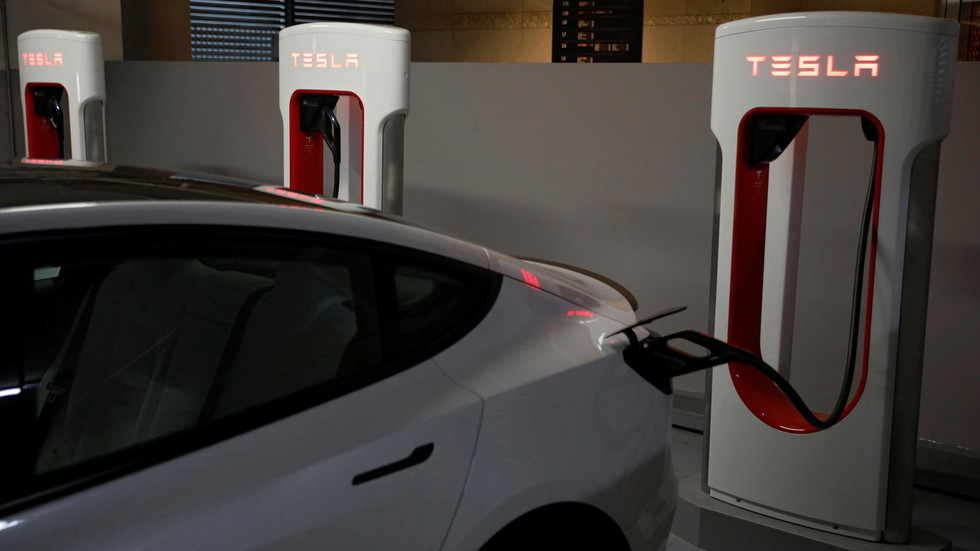 Leading Paris taxi company G7 has announced it is suspending the use of Tesla Model 3 cars from its fleet following an accident that left over a dozen people injured in the French capital.
The suspension will only affect 37 taxi drivers in the company’s fleet, but will continue until a police investigation into last week’s crash concludes.

G7 deputy chief executive Yann Ricordel told Reuters the accident happened while a driver was off duty on Saturday evening. The taxi reportedly began aggressively accelerating and went out of control, injuring multiple pedestrians and causing damage in the 13th arrondissement of Paris.

Approximately 20 people were hurt in the incident, seven of them sustaining what were described as “serious injuries.” It is currently unknown whether it was a driver or car error that caused the crash.

A spokesperson for Tesla did not comment directly on the taxi company’s suspensions, but told AFP that the company is sure there was no “technical failure” and they are cooperating with police in their investigation.

Ricordel said G7 and Tesla currently “have two divergent views on the subject” of the cause of the crash.
#Tesla
Add Comment