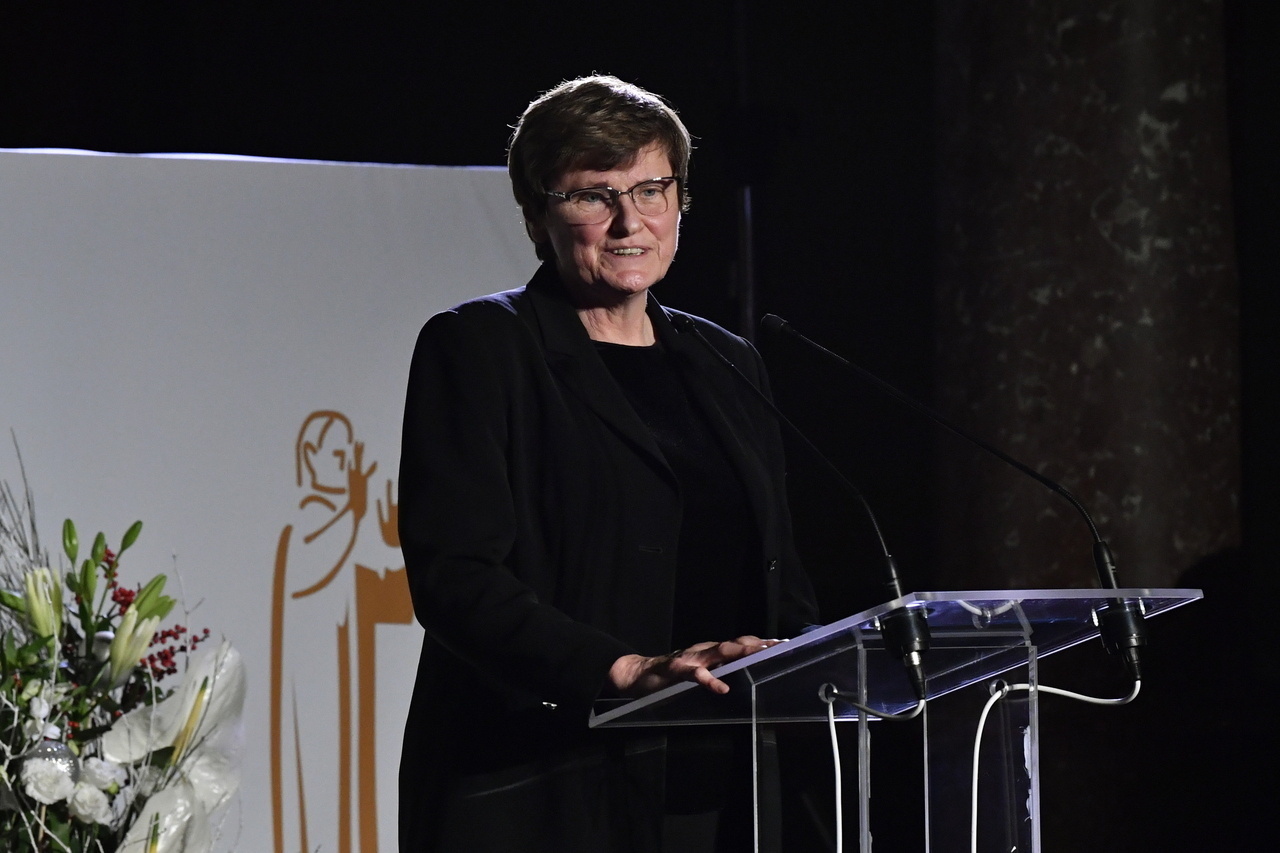 Hungarian biochemist Katalin Karikó has been awarded this year’s Golden Plate Award granted by the American Academy Achievement, the Szeged University said on Friday.
Karikó, a vice president of BioNTech, which has led research on mRNA-based medicine since the 1990s, has played a major role in developing new vaccination strategies which have been used in the fight against Covid-19.

Granted by the Academy’s Awards Council, the honour is given in five categories in recognition of exceptional accomplishment in the sciences, the professions, business, industry, arts, literature, sports, entertainment and public service, according to the Academy’s website.
#Bill Gates  #BioNTech  #COVID-19  #Covid
Add Comment