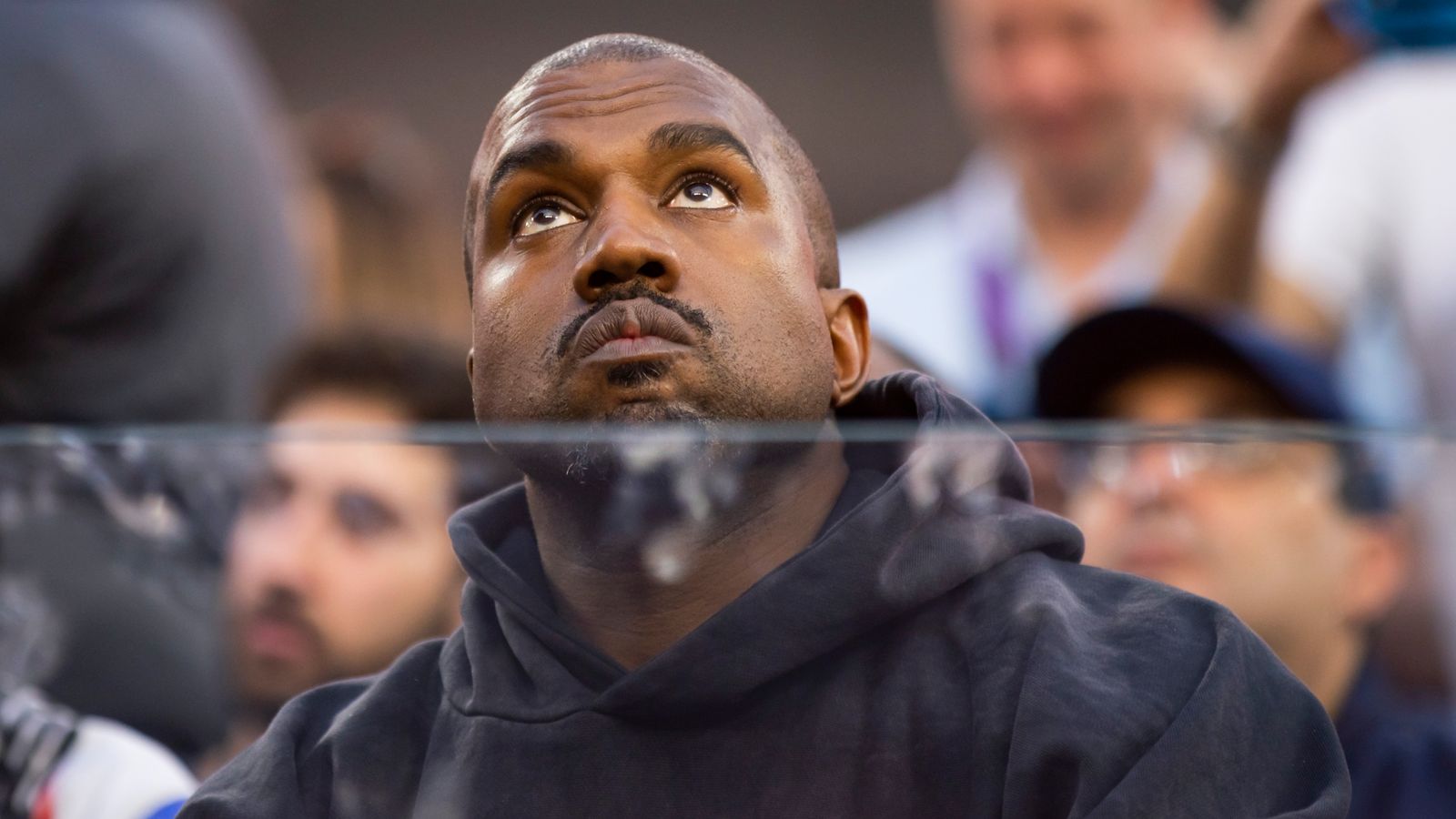 Parler only made its return to the Google Play Store last month, having been removed after the Capitol riots in January 2021 for allowing posts that sought "to incite ongoing violence in the US".

Kanye West is to buy the social media platform Parler, the company's current owner has announced.

Parlement Technologies said it had reached an agreement in principle to sell the "pioneering uncancelable free speech platform" to the rapper, who now goes by the name Ye.

West said: "In a world where conservative opinions are considered to be controversial, we have to make sure we have the right to freely express ourselves."

The controversial music star is active on Parler, which pitches itself as a "viewpoint-neutral social media app dedicated to freedom of expression, civil discourse, and user privacy".

He had tweeted for the first time in two years to complain of his ban from Instagram, with his return having been welcomed by prospective new Twitter owner Elon Musk.

"Welcome back to Twitter, my friend," he said to West, before the rapper was promptly banned from there too.

Why Parler is controversial

Parler only made its return to the Google Play Store last month, having been removed after the Capitol riots in January 2021 for allowing posts that seek "to incite ongoing violence in the US".

It was also taken off the Apple App Store after the attempted insurrection by a pro-Trump mob, but was allowed back on the platform four months later.

The app was mooted as a potential new home for Donald Trump after he was banned from Twitter and other mainstream sites for his role in the violence, which came as Joe Biden's 2020 election win was being ratified.

Mr Trump ended up launching his own social media platform, Truth Social, which has seen a recent surge in popularity following the FBI raid on the former president's Florida estate.

Truth Social advertises itself similarly to Parler, promising a "big tent approach" free of censorship. Its tag line on the Google Play Store implores potential users to "follow the truth". 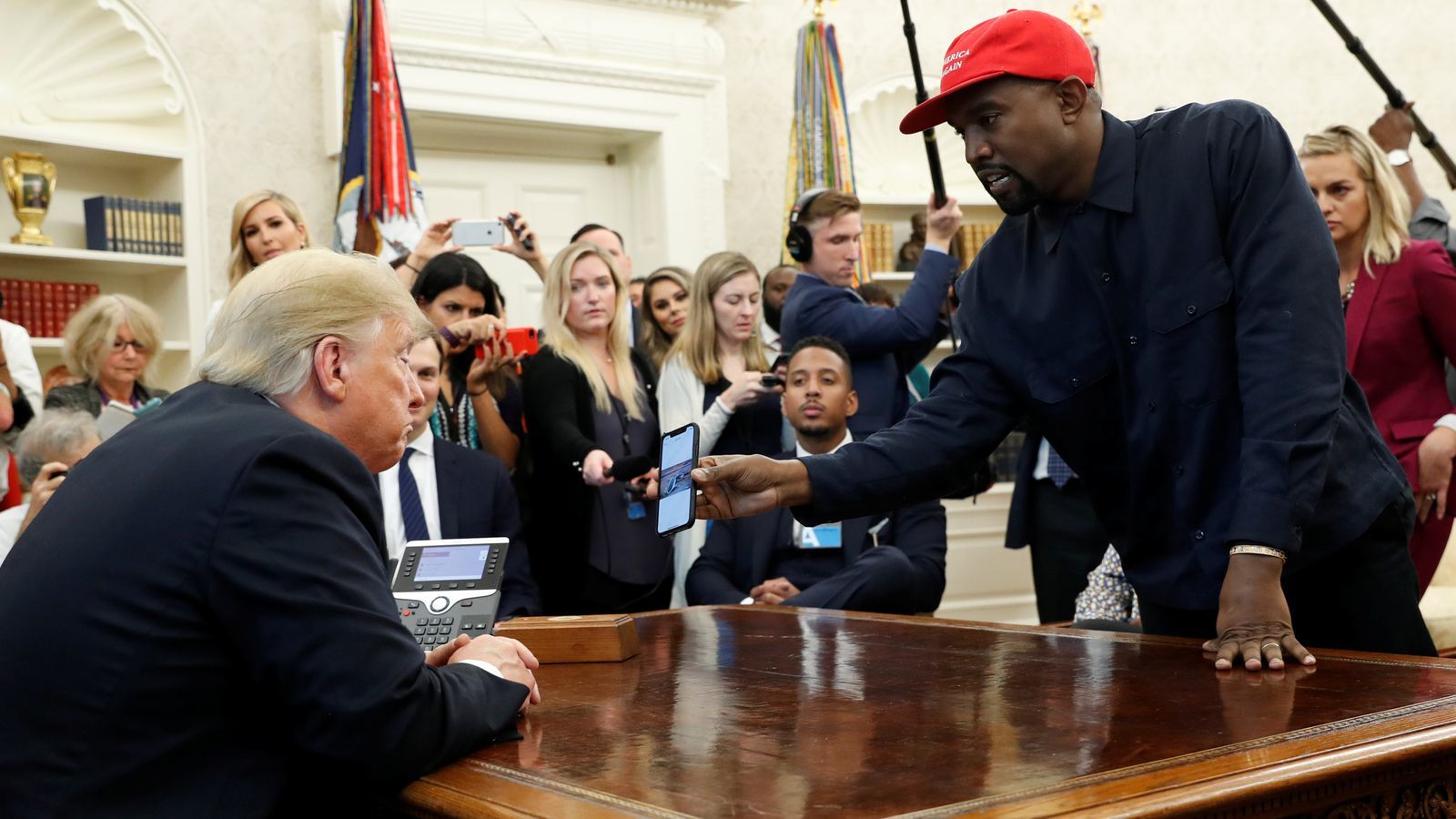 Kanye West was a backer of Donald Trump, but ran for president himself in 2020

Musk, meanwhile, has said the driving force behind wanting to buy Twitter is a will to uphold free speech, and the world's richest man has said he would overturn Mr Trump's ban.

After a tumultuous few months in which Musk committed to and then attempted to back out of buying Twitter, he has been given a court-issued deadline of 28 October to close the deal or face a trial.

West's takeover of Parler is expected to close in the fourth quarter of 2022.