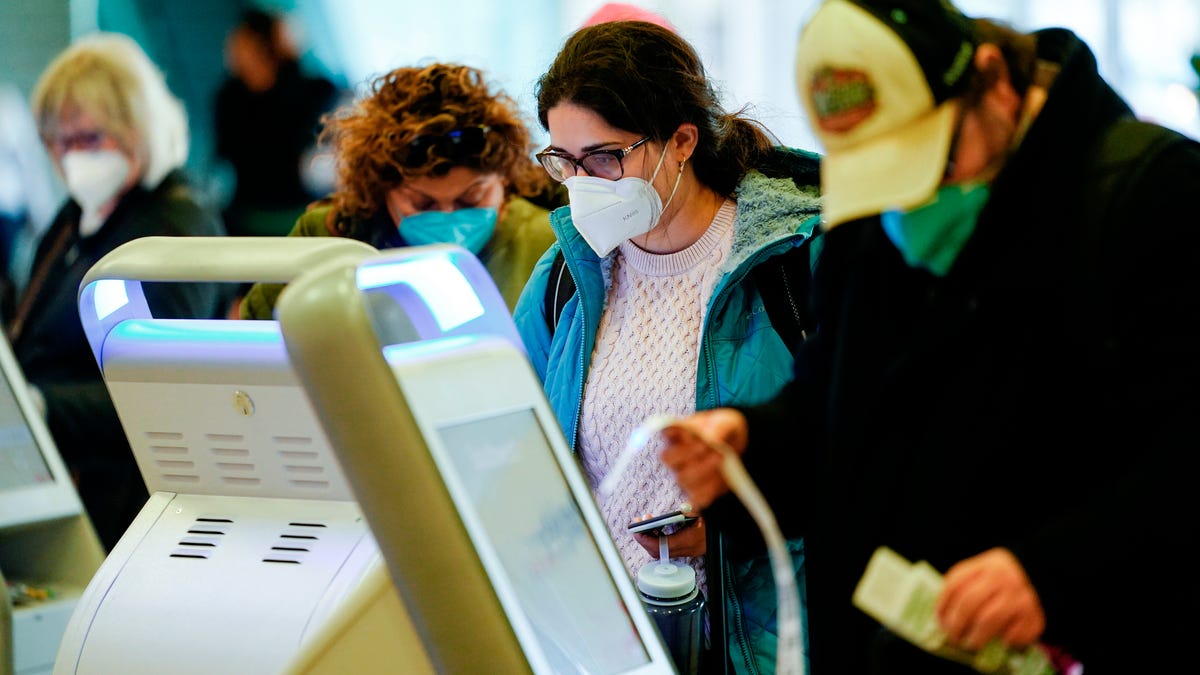 The Justice Department said Tuesday it plans to appeal a federal judge’s ruling that voided the federal mask mandate for travelers if the Centers for Disease Control and Prevention believes masking remains necessary.

"The department continues to believe that the order requiring masking in the transportation corridor is a valid exercise of the authority Congress has given CDC to protect the public health," the Justice Department said in a statement. "If CDC concludes that a mandatory order remains necessary for the public’s health after that assessment, the Department of Justice will appeal the district court’s decision.”

Late Tuesday, the CDC did not definitively sign off on an appeal, saying that it would "continue to assess the need for a mask requirement." The agency still recommends that people wear masks "in all indoor public transportation settings."

Airlines and other travel-related companies dropped their mask mandates after U.S. District Judge Kathryn Kimball Mizelle's ruling Monday and the Transportation Security Administration's decision to no longer enforce the mandate.

As of Tuesday, every major U.S. airline and many airports said they would no longer enforce face coverings. Uber, Lyft, Coach USA, Megabus, Greyhound and Amtrak no longer require face masks.

The federal mask mandate was announced in January 2021. Before the judge's decision, the mandate was set to last through at least May 3. It required face coverings on airplanes, trains, buses and public transportation hubs.

MASK MANDATE UPDATE: You won't need to mask up to hug Mickey Mouse at Disney World 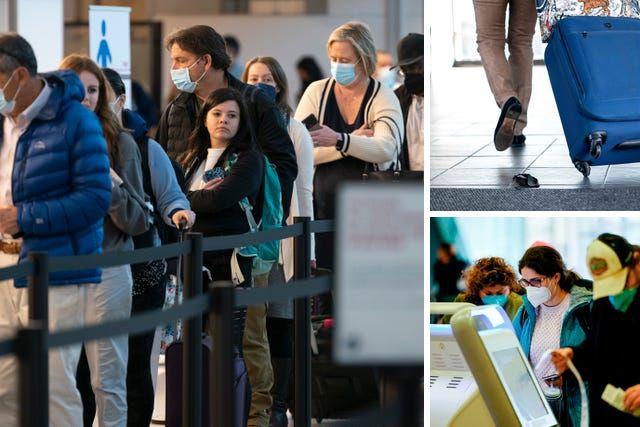