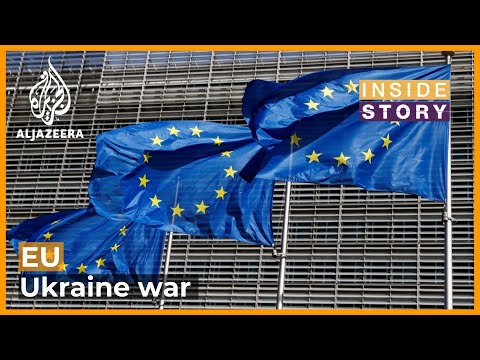 Is the EU’s Ukraine strategy working?

In a speech in Romania, Hungary’s Prime Minister Viktor Orban reiterated that his country – which is a NATO member – will stay out of the war in neighbouring Ukraine.

Orban says the European Union needs a new strategy – one that focuses on peace talks and negotiations.

Hungary’s economy relies heavily on Russia for its gas and Budapest does not want to support embargoes on Russian energy imports.

Orban says since Russia wants security guarantees, talks should be held between Washington and Moscow – not Ukraine.

But is the EU likely to change its policy on the conflict?