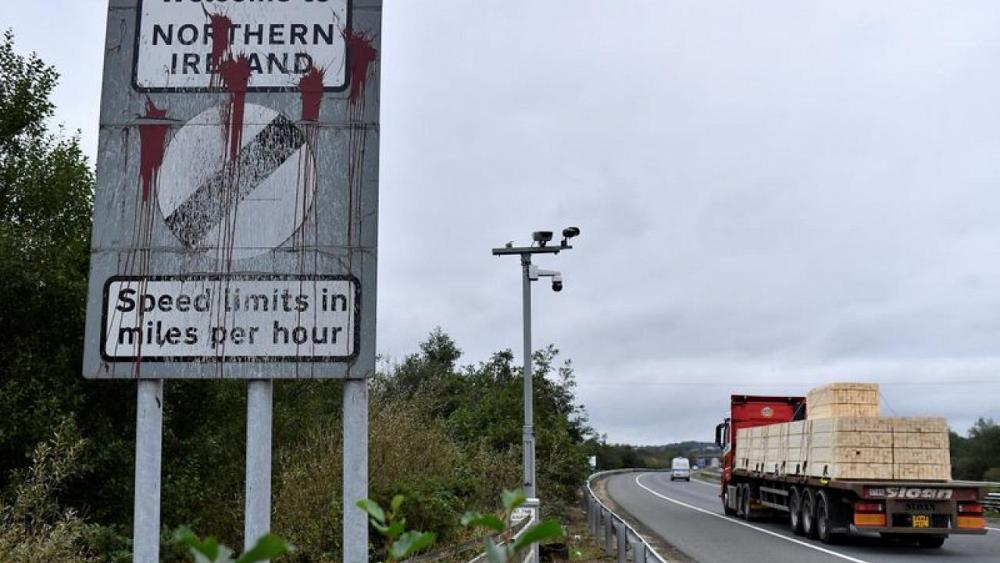 Ireland’s foreign minister said comments from Britain’s Brexit minister this week suggest there is still some time to find a solution to trading difficulties in Northern Ireland before Britain seeks to scrap some of the post-Brexit arrangements.
Britain’s David Frost said on Wednesday that he wasn’t yet ready to give up on talks, but repeated that London may trigger emergency unilateral provisions in the Brexit deal, a warning which has increased tensions between the two sides.

“Listening to what he had to say yesterday, I think there is still some time to try to ensure that negotiations work and we will continue to do everything we can to dissuade the British government from triggering Article 16,” Simon Coveney told parliament, adding that he had spoken to a senior member of U.S. President’s Joe Biden’s administration on this issue this week.
#Joe Biden
Add Comment