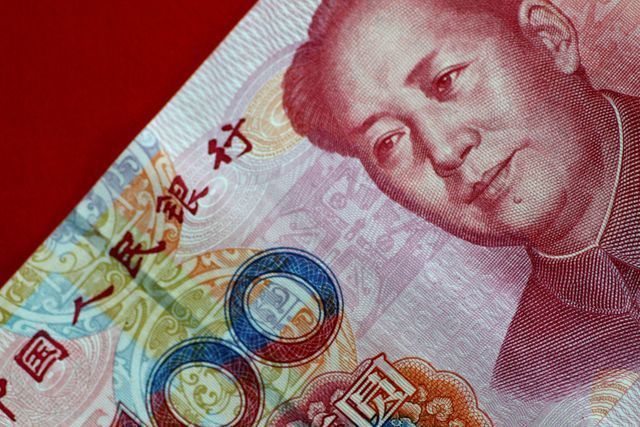 Hungary has mandated the Bank of China to arrange a yuan-denominated green sovereign Panda bond issue that is expected to be completed next week, the chief executive of Hungary's government debt management agency AKK said late on Tuesday.
"This will be the first green sovereign bond issue approved by Chinese authorities. We normally came out with bond issues of 1-2 billion yuan in China in previous years, this issue will likely be closer to 1 billion yuan ($157.40 million) but we will see," Zoltan Kurali said in an interview with Reuters.

Kurali said the aim of the transaction was to ensure Hungary's continuous market presence in China.

Yields on forint-denominated government bonds have jumped over the past weeks amid global uncertainty over the economic impact from the new wave of the coronavirus pandemic, and with the Hungarian central bank delivering a series of interest rate hikes to curb spiking inflation.

"By now we see that an equilibrium level in yields has been reached, where we see inflows," Kurali said.

"Based on data and auction results of the past one-and-a-half to two weeks we can see that, yes, there is still volatility but there are inflows into forint-denominated bonds."

When asked about the Hungarian central bank's plan to phase out its bond purchase programme soon, Kurali said he did not expect that to have a significant impact on the local bond market. The bank has been winding down its bond purchases over the past several weeks.