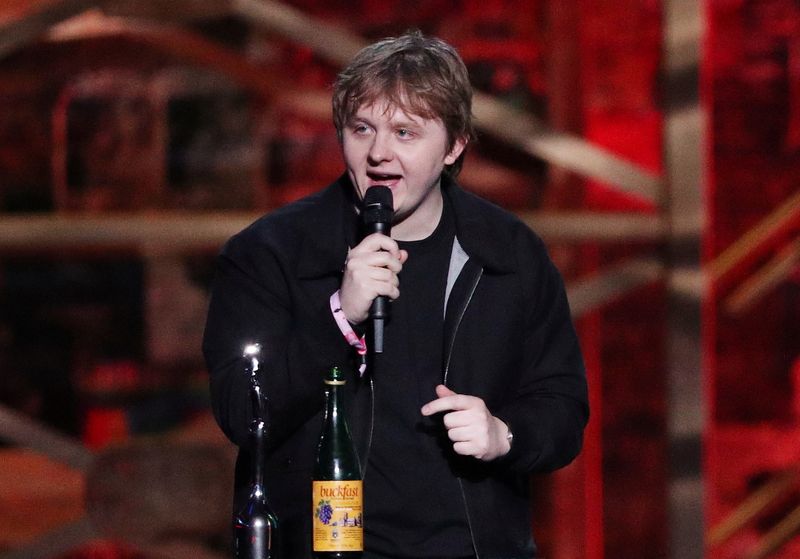 Hungary’s Sziget, which organises some of the largest music festivals in Europe, said on Tuesday it would make a “grand comeback” next year with its biggest event including Arctic Monkeys and Dua Lipa.
Sziget was forced to cancel its main Sziget Festival, which routinely draws several hundred thousand visitors to an island in the River Danube in Budapest, this year and in 2020 due to the coronavirus pandemic.

“We are preparing for the 2022 Sziget (festival) with great enthusiasm, with a programme that is worthy of a ‘grand comeback’ after a long break,” Tamas Kadar, Sziget’s chief organiser, said in a statement.

The lineup next August during the week-long festival includes the band Kings of Leon from the United States, Arctic Monkeys, Dua Lipa, Bastille and Lewis Capaldi from Britain, and Belgium’s Stromae.

The festivals staged by the company, in which U.S.-based private equity firm Providence Equity Partners bought a 70% stake in 2017, have been a huge tourist draw to Hungary, where the tourism industry accounts for more than a tenth of economic output.
#Coronavirus
Add Comment