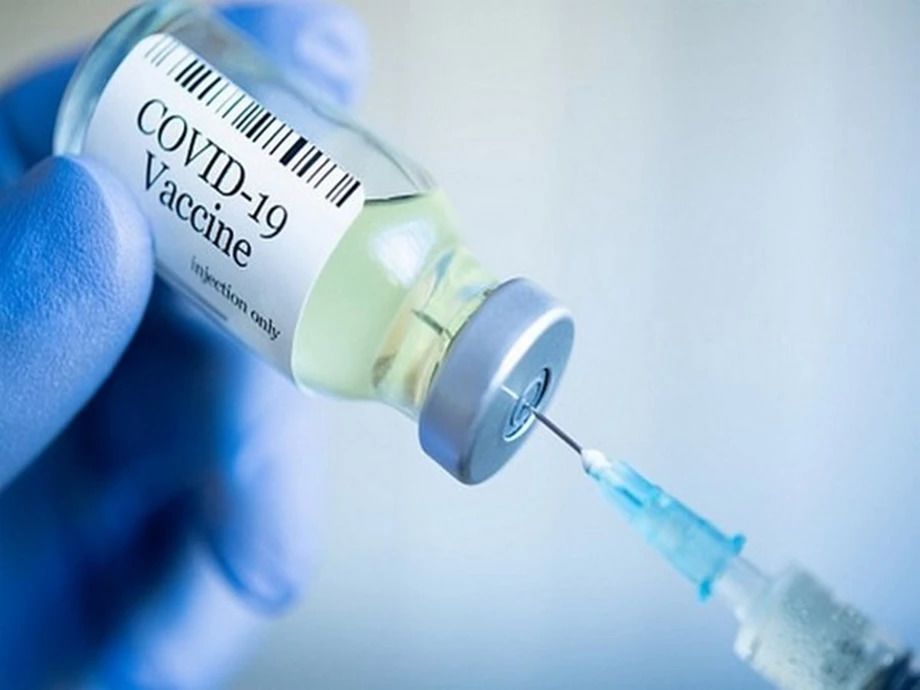 Hungarian drugmaker Richter Gedeon (GDRB.BU) has made COVID-19 vaccinations mandatory for its 12,328 workers to ensure business continuity after a government decision allowing companies to do so, Chief Executive Gabor Orban said on Monday.
The company, which earlier reported third-quarter net profit of 38.2 billion forints ($123.13 million) that beat analysts' forecasts, had already flagged in its quarterly earnings report it was planning the move.

Hungary has reported 17,834 new COVID-19 cases in the past three days, pushing its total tally to more than 900,000 over the weekend, equivalent to nearly a tenth of the population.

"We have made the decision to make (vaccinations) mandatory," Orban told a news conference.

"The only question is the time frame over which we will be able to carry this out the most efficiently," he said, adding that the company was conducting a survey on the number of employees already inoculated against COVID-19.

The company said nearly 80% of its total workforce had been given a shot already. Those refusing the shot would be sent on unpaid leave.

"The vaccine is not mandatory, but then, neither is working at Richter," Orban said. "It is extremely important that we retain our ability to keep the company running, to protect our workers' health and their jobs."

Without the measure, the company ran the risk of COVID-19 flaring up at certain business units, which Orban said was not acceptable.

Richter spokeswoman Zsuzsa Beke said the company's workforce was already strained in some cases during the third wave of the pandemic.

"The Delta variant is a lot more virulent ... so this is the only responsible behaviour as an employer," she said.