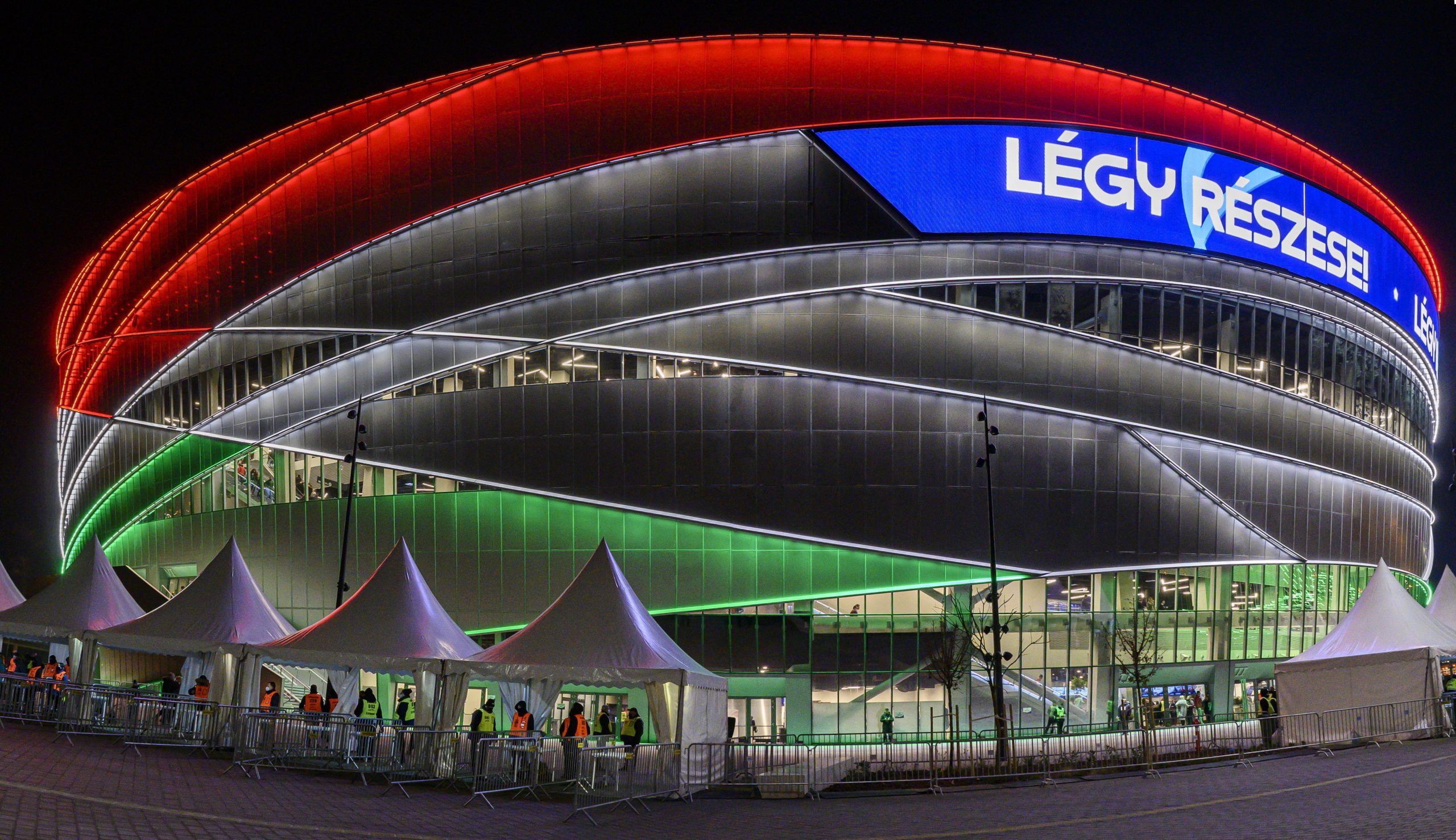 The newly inaugurated Budapest Handball Arena occupies a total area of over 50,000sqm and has 20,022 seats for spectators.

The facility will be one of three Hungarian venues of the European men’s handball championship to be held in Hungary and Slovakia from January 13 to 30.

Gergely Gulyás, the prime minister’s chief of staff, noted that Hungary had won the right to host the championship in the summer of 2018, so it took just 27 months for the Hungarian construction industry to complete the project.

Gulyás said he trusted the facility would host many memorable competitions as well as concerts and other cultural events.

As for the forthcoming men’s handball European championships, the facility will be the venue of the group B round-robin tournament with Hungary, the Netherlands, Portugal and Island participating. The semi-finals and the final will also be held here. 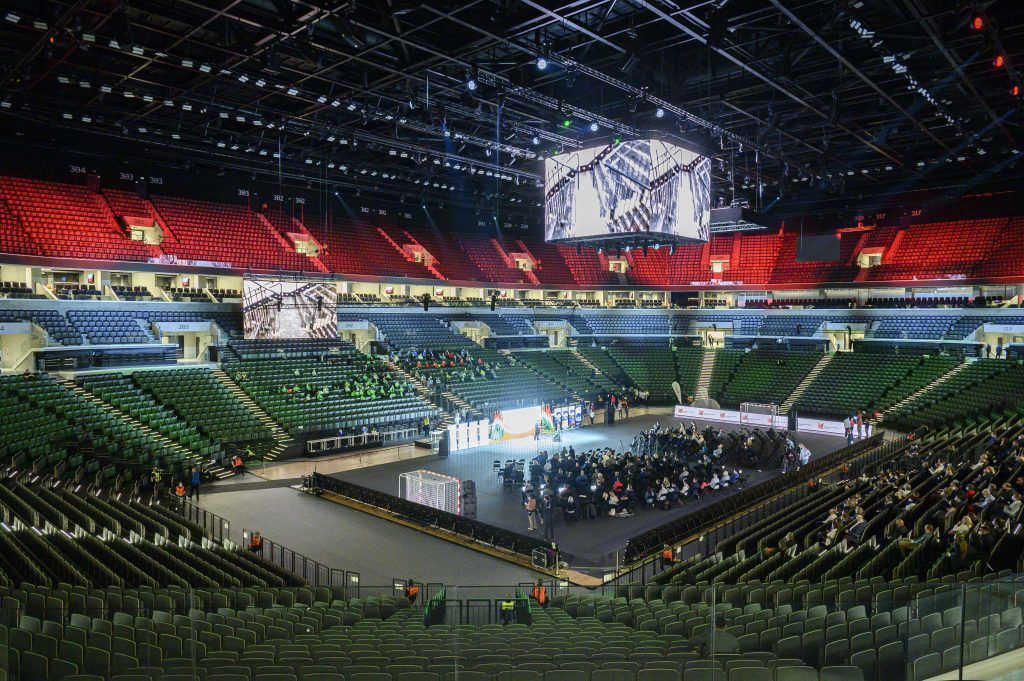 The Budapest Handball Arena occupies a total area of over 50,000sqm and has 20,022 seats for spectators.