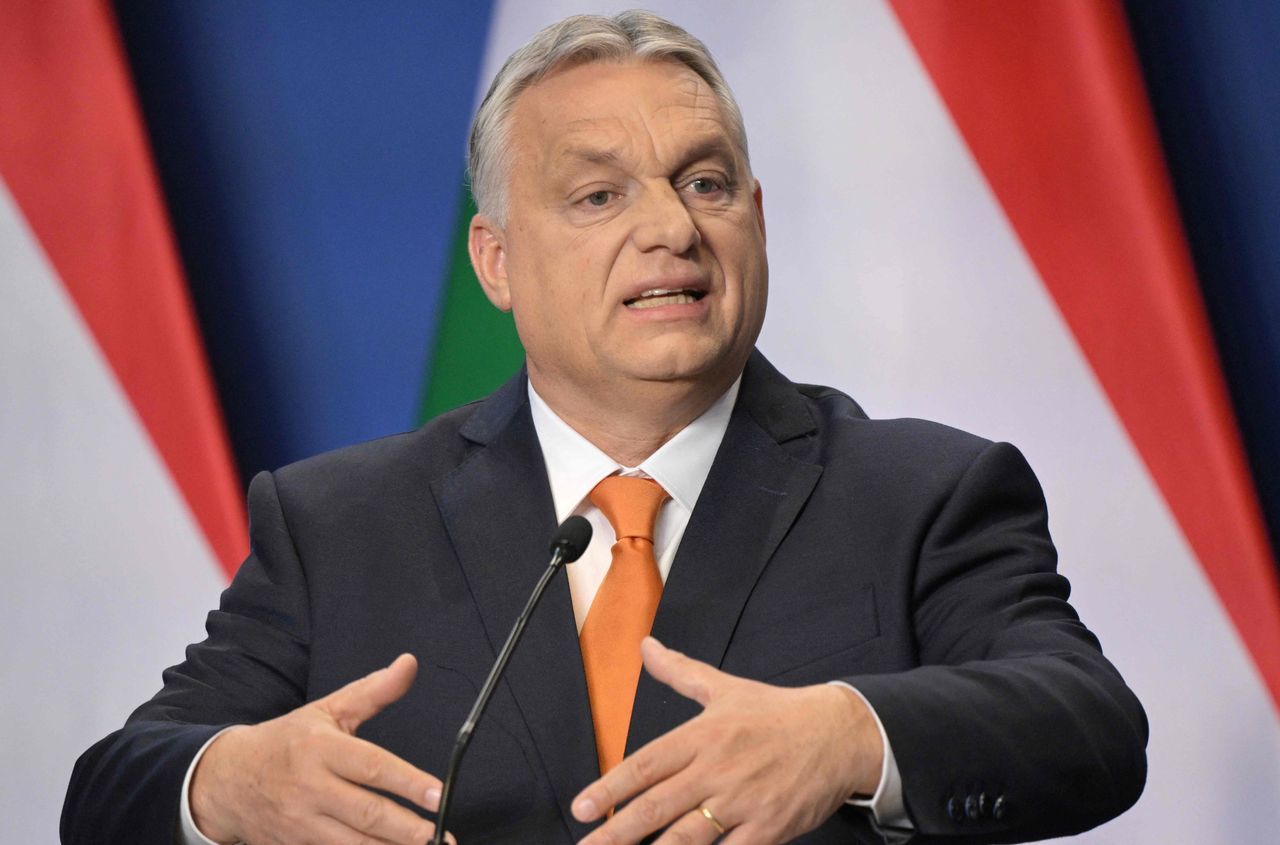 The sanctions on Russia are “a total failure,” Hungarian Foreign Minister Peter Szijjarto has said

Sanctions on Russia have not achieved any of the EU’s stated goals and only backfired by hurting the economies of member states, Hungarian Foreign Minister Peter Szijjarto has said.

The EU, along with the US and several other countries, imposed sweeping restrictions on Moscow in response to its military operation in Ukraine, which was launched in February.

“The sanctions which have been introduced by the European Union [against] Russia have failed. It’s a total failure,” Szijjarto told Jordan’s Roya News on Sunday.

It was said by the European Commission that the sanctions will help us to conclude this war as soon as possible and that it will bring Russia’s economy to its knees. What’s the outcome? It’s totally the opposite.

“The war is becoming more and more brutal … And, in the meantime, the European economy is suffering very badly,” Szijjarto stated, adding that the continent has been hit by a “tremendous energy crisis,” as well as high inflation and rising food prices.

Szijjarto said that, instead of economic restrictions, the EU should focus on achieving peace in the region. He argued that a settlement in Ukraine could come as a result of negotiations between Russia and the US.

“Basically, we are the only ones in Europe who are arguing in favor of peace,” he said. The foreign minister defended Hungary’s decision to reject Kiev’s calls to send weapons and not to participate in the training of Ukrainian troops. These measures “contribute to escalation” rather than helping to end the conflict, he said.

Hungary’s economy heavily relies on Russian energy, and the government has resisted Brussels’ plans to completely ban oil and gas imports from Moscow. After tense negotiations, Budapest received several exemptions from the bloc-wide restrictions on purchases of Russian fossil fuels.

Hungary said this week that it will not support the EU’s joint loan package, which would secure €18 billion ($17.9 billion) in aid for Kiev.