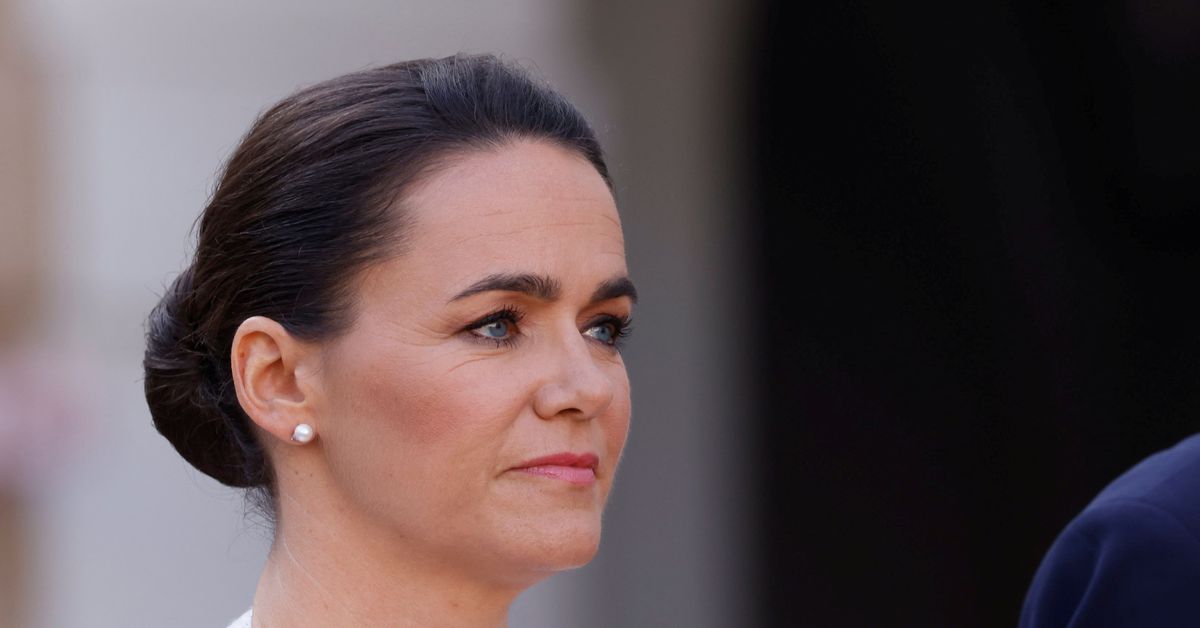 Hungary's President Katalin Novak is travelling to Kyiv to meet her Ukrainian counterpart Volodymyr Zelenskiy, website index.hu reported on Friday, adding Novak would go by train via Poland.
The Hungarian President's office said it would neither deny nor confirm the information.

Novak is the highest-ranking Hungarian politician to visit Zelenskiy since Russia's invasion of Ukraine in February.

Novak is a close ally of nationalist Prime Minister Viktor Orban and was elected as president, a mostly ceremonial post, by the governing Fidesz party majority in parliament in March.

In October, Novak joined a statement issued by presidents of Central European and Balkans countries which condemned the mass bombardments of Ukrainian cities carried out by Russia.

On Wednesday Hungary said it would provide 187 million euros in financial aid to Ukraine as its contribution to a planned European Union support package worth up to 18 billion euros.
#Viktor Orban
Add Comment