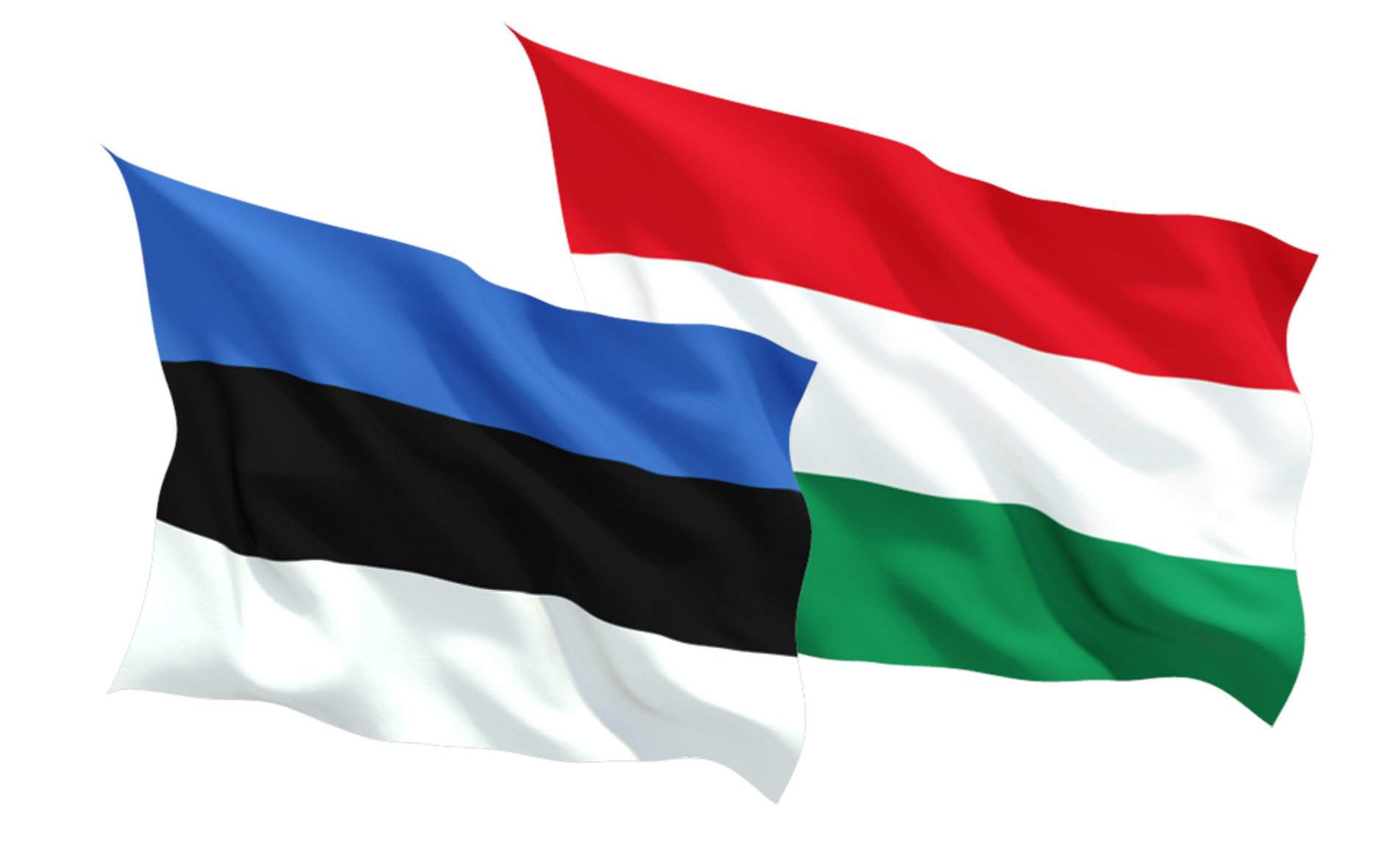 Hungarian minister to Estonian counterpart: we refuse to even talk about energy sanctions

Foreign Minister Péter Szijjártó on Tuesday welcomed the re-election of Urmas Reinsalu as Estonia’s foreign minister and said he had always maintained good personal relations and good cooperation with him.

Szijjártó said on Facebook that he had been pleased to accept Reinsalu’s proposal to hold talks by phone and review the current situation.

“It was a lengthy discussion and we were in agreement on the most important issue, namely that the war in Ukraine must end as soon as possible,” he said.

“I told him that for us, being a neighbourly country, it is an especially important interest to have peace without delay,” he added.

At the same time, Szijjártó said they had held different opinions on whether or not the sanctions contributed to peace.

The government of Estonia will propose another package of sanctions, he said.

“In connection with this, I immediately made it clear that we refuse to even talk about energy sanctions,” he added.

“It is physically impossible to guarantee Hungary’s crude oil and natural gas supplies without Russian energy and we will not approve forcing Hungarians pay for the price of war,” he said.

He added that he had also discussed with Reinsalu a proposal to introduce stricter regulations for visas to Russian citizens. Szijjártó said Hungary supported the German chancellor’s position and was not planning to introduce any restrictions.

As we wrote last week, Kristi Karelsohn, ambassador of Estonia has been summoned to the foreign ministry over “unacceptable” remarks by Estonian politicians criticising Hungary.