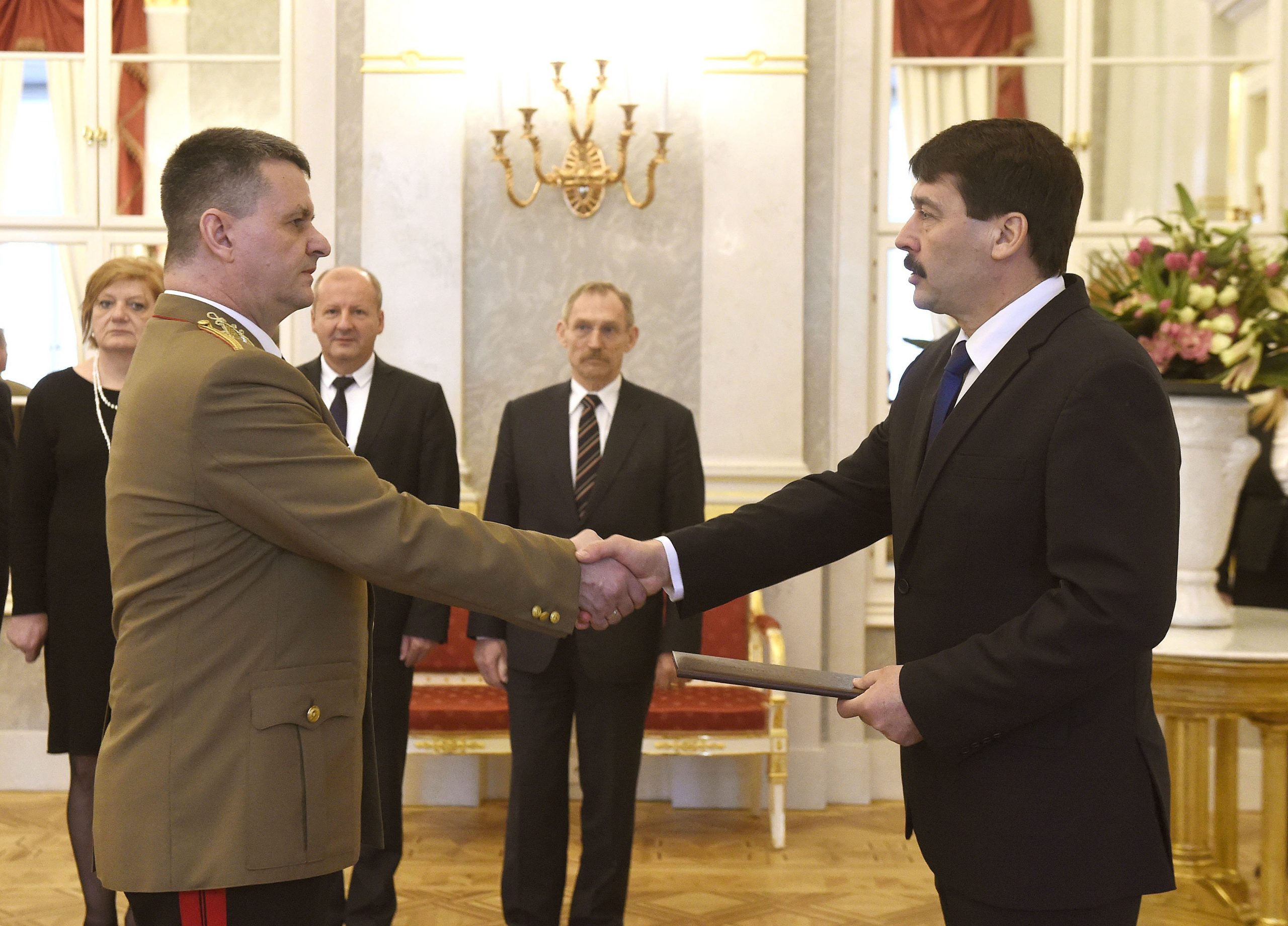 Major General Ferenc Kajári will become the first Hungarian officer to take over the command of NATO’s peacekeeping mission in Kosovo (KFOR) for a year from the autumn of this year.
Speaking at the Hungarian Armed Forces Peace Support Training Centre in Szolnok, central Hungary, where his team is attending command training for the task, Kajári told MTI that the appointment is a “serious acknowledgement of the preparedness of the Hungarian Armed Forces.” KFOR is the largest NATO operation in 2021, and he will command 3,500 troops from 27 countries, with Hungary giving the third largest unit, Kajari said on Wednesday.

The Hungarian Armed Forces have participated in peacekeeping missions since 1996, with an extremely impressive track record, he said. The country gave several high-ranking officials to NATO in the past, he added.

This time, Hungarian officers will also serve as the commander’s political advisor and the head of KFOR’s legal advisory team, among others, he said.

Kajári noted that KFOR has been securing peace and security in Kosovo since 1999. The situation on the Western Balkans is “stable but fragile”, he said. KFOR is working with Kosovan law enforcement forces and the European Union’s EULEX to prevent unrest and ensure peace, he said.

Kajári was first deployed abroad in 1996 in the IFOR mission in Bosnia and Herzegovina. He also served in the African Union’s Sudan mission and in Afghanistan.
#Afghanistan
Add Comment