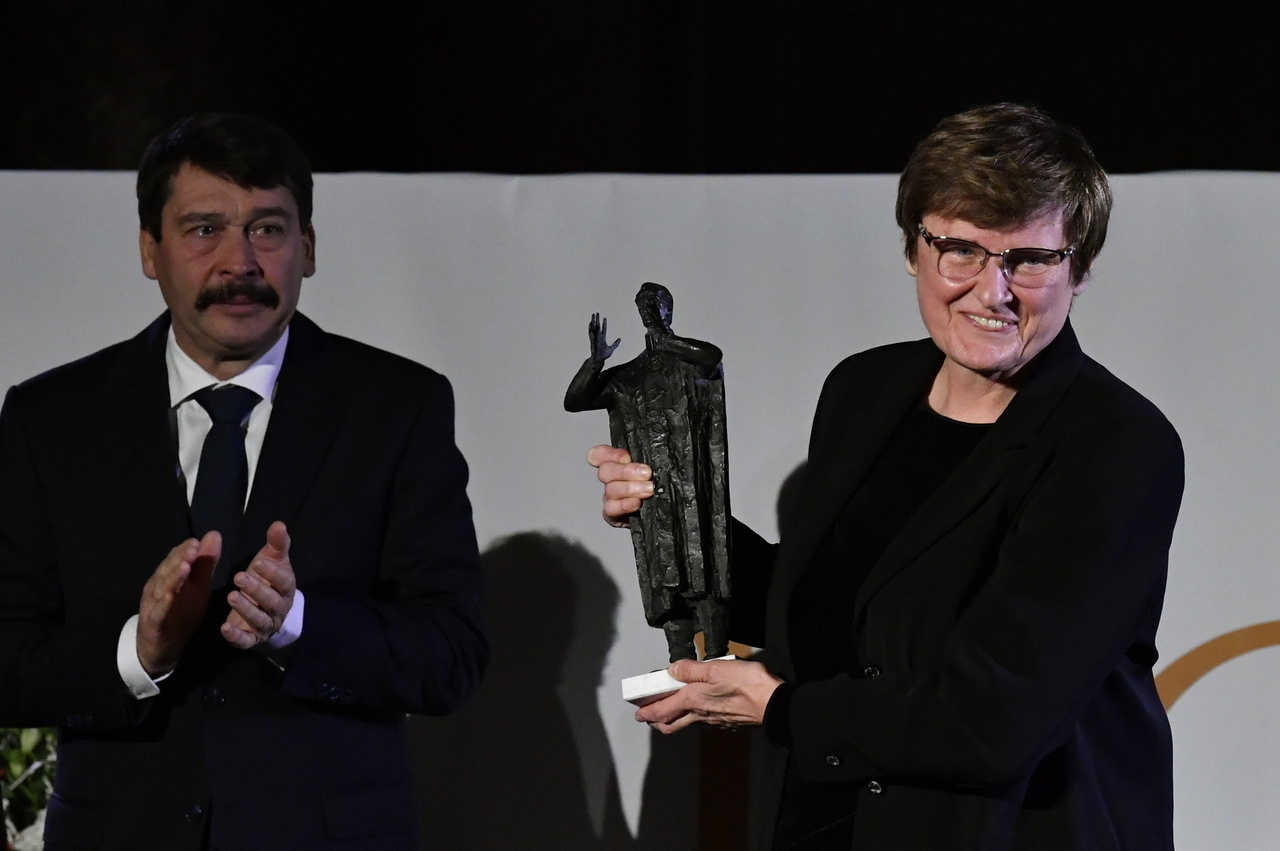 At the ceremony held at the Hungarian Academy of Sciences in Budapest, Áder said the mRNA technology had since become a versatile tool in healthcare and prevention.

“We Hungarians are proud of our compatriot who started from Hungary to become one of the best in her field,” Áder said. 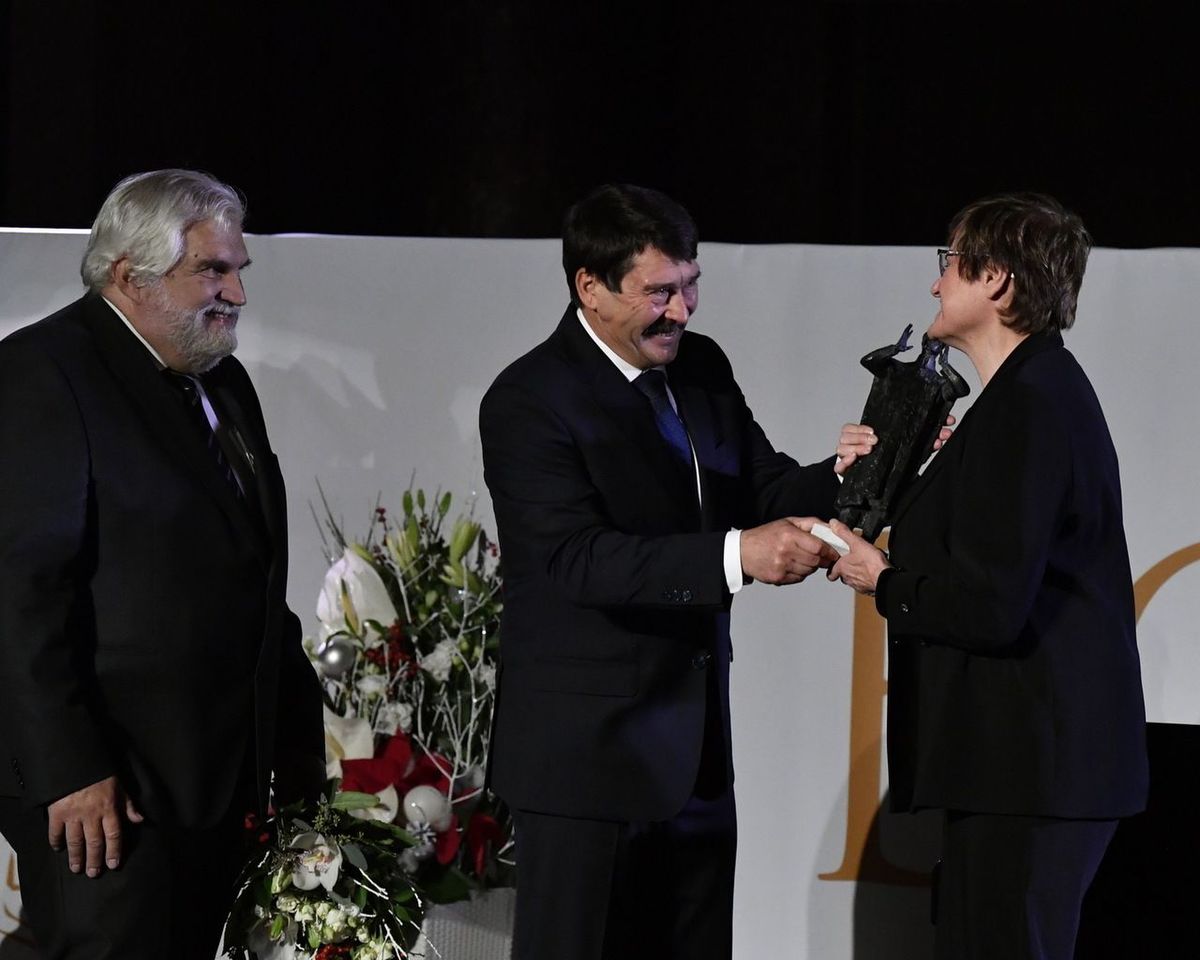 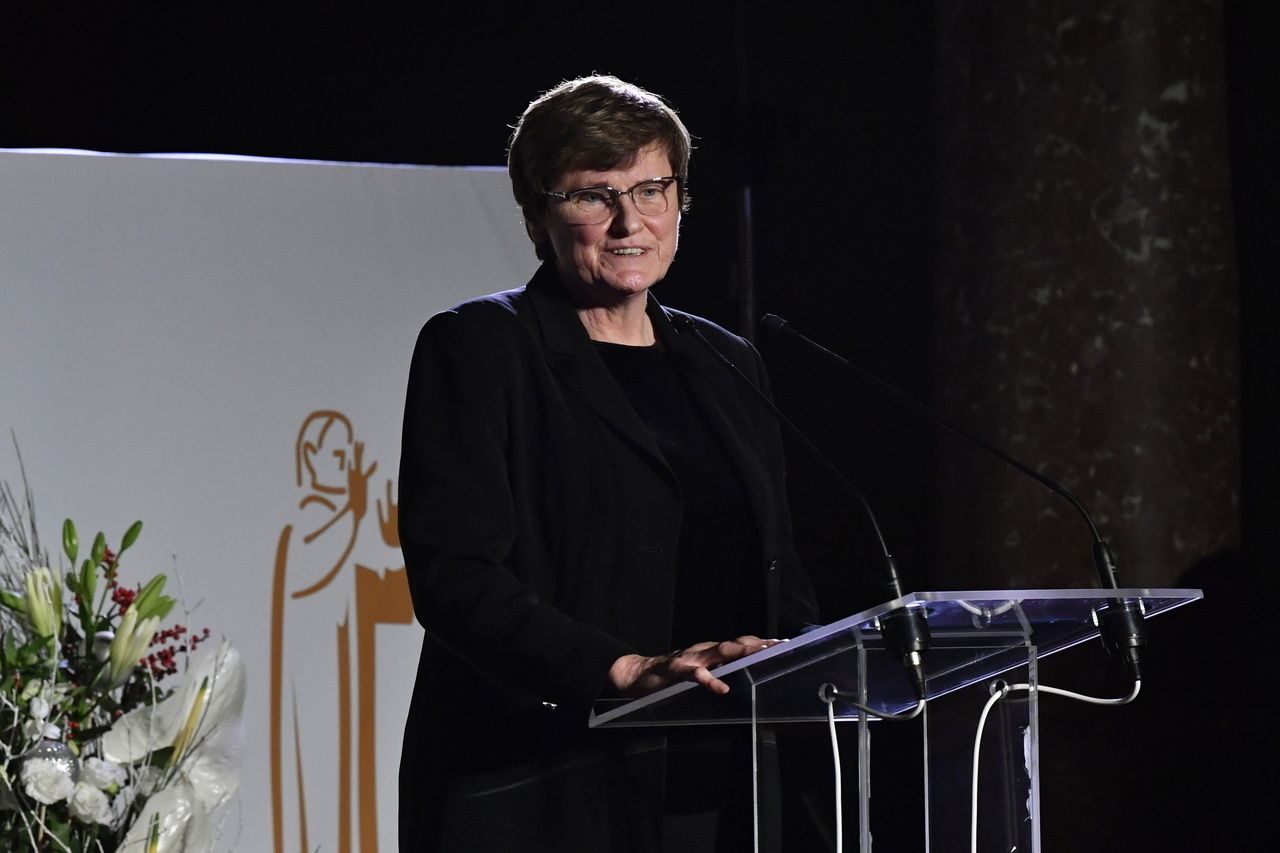 Karikó’s work was key to the swift development of the coronavirus vaccine, he said.

The Bolyai Prize has been the most prestigious scientific award founded by private individuals in Hungary since 1989. It is awarded bi-annually and includes prize money of 100,000 euros.