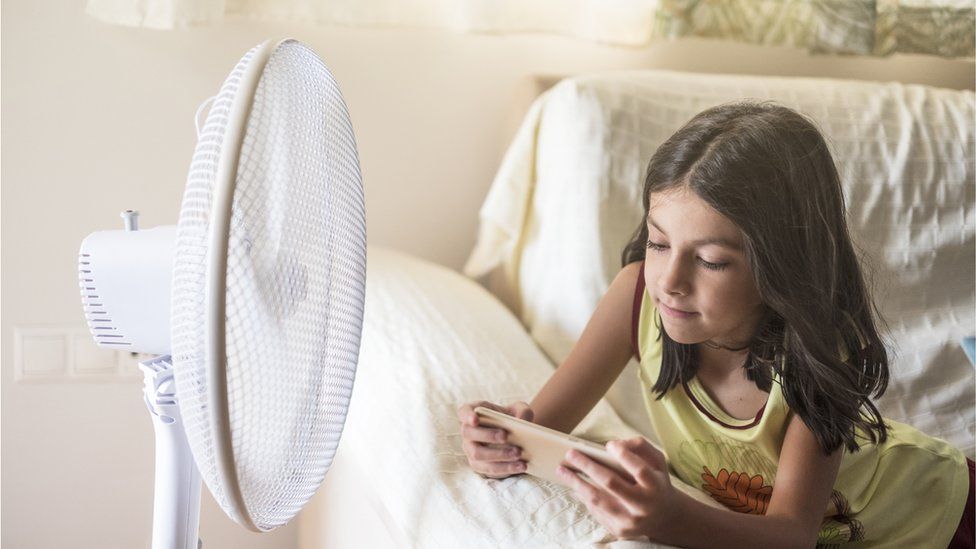 Heatwave: Should schools close - and other questions

The UK could have its hottest day on record, with temperatures forecast to top 40C (104F) this week

A selection of your questions about the heatwave have been answered by BBC experts:

Should schools close during this extreme heat? Kelly Ng

Schools haven't been ordered to close. Instead, they have been asked take steps to make sure pupils stay safe and comfortable.


*  Closing windows and blinds, as long as classrooms stay ventilated


*  Watching out for signs of heatstroke and exhaustion

Some have decided to close early and others are choosing to close completely.

Should we paint our roofs white to keep our homes cool? John Walsh, Cornwall

White reflects more light than dark colours. Lighter-coloured roofs have been used to keep buildings cool across the Middle East, North Africa and India for centuries.

It can be particularly effective in cities, which can experience a build up of temperature.

However, the UK still continues to experience cold weather and dark roofs can help to warm a home in winter.

There are other solutions to keeping a home cool including:

Is it worth wearing a damp cloth around the neck to help keep cool? S Wilson, 60, Nottingham

As well as drinking plenty of water to stay hydrated, cooling your skin with water is a good idea.

When liquid evaporates from surfaces they cool them. You could use a cool wet sponge or flannel, or a cool water spray.

Cold packs around the neck and armpits can also help. Do what feels comfortable for you.

How can we keep our pets cool? Ella, 24, Nottingham

The RSPCA says pets should never be left in cars, conservatories, outbuildings or caravans when it's warm, even if it's just for a short while.

To keep them safe, the RSPCA says:

*  Make sure they have shade


*  Give them damp towels to lie on 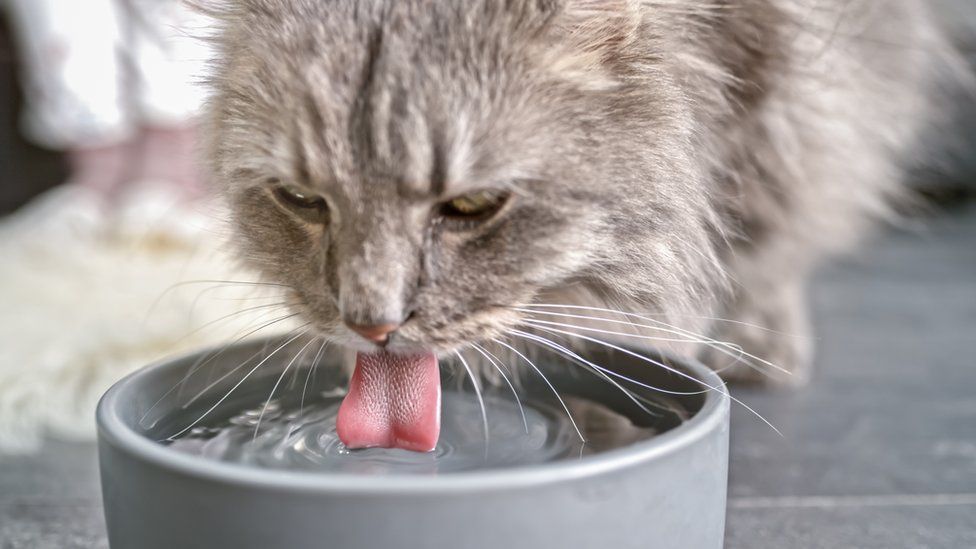 My husband works on a golf course and is being made to use holiday because of the heatwave. Is this right? Rachael Mason

An employer has the right to tell a worker to take any holiday they have built up on specified dates, says Emma Bartlett - an employment partner at law firm CM Murray.

The notice must be at least twice as long as the holiday to be used. For example, if an employer wants the worker to take five days' holiday, the employer must give at least 10 calendar days' notice.

Will temperatures be higher in built-up towns where the sun is magnified off the windows of high-rise buildings? Derek

Large urban areas tend to be warmer because there is relatively little bare earth and vegetation and a high concentration of man-made materials. These absorb heat, rather than reflect it.

This phenomenon is known as an urban heat island.

However, while heat generated by transport can contribute, the reflection of the sun off windows does not.

As London has the largest urban sprawl it tends to have record high temperatures.

There will be a considerable cool-down on Wednesday, with maximum temperatures falling by 10-15C compared with Tuesday.

It will still be warm across parts of the South and East through the remainder of July.

Temperatures will be in the high 20s at times, but there are no signs of a return of any major heat.

A warmer than normal August looks likely for the UK - but it is extremely unlikely we will see anything like this current hot spell.

Why is it taking longer for temperatures to cool down at the end of the day? And the hottest point of the day seems to be later now? Sarah B, Leamington Spa

In this current weather pattern, we have an extremely warm air mass pushing up from Spain.

Air masses are defined by the temperature and humidity in a layer 0.9 miles (1.5km) up in the atmosphere. The temperature at that height is expected to peak at about 21:00-22:00BST on Monday for much of England and Wales.

This is also why the temperature will not cool very quickly overnight on Monday and why we are likely to see potentially record-breaking overnight temperatures.