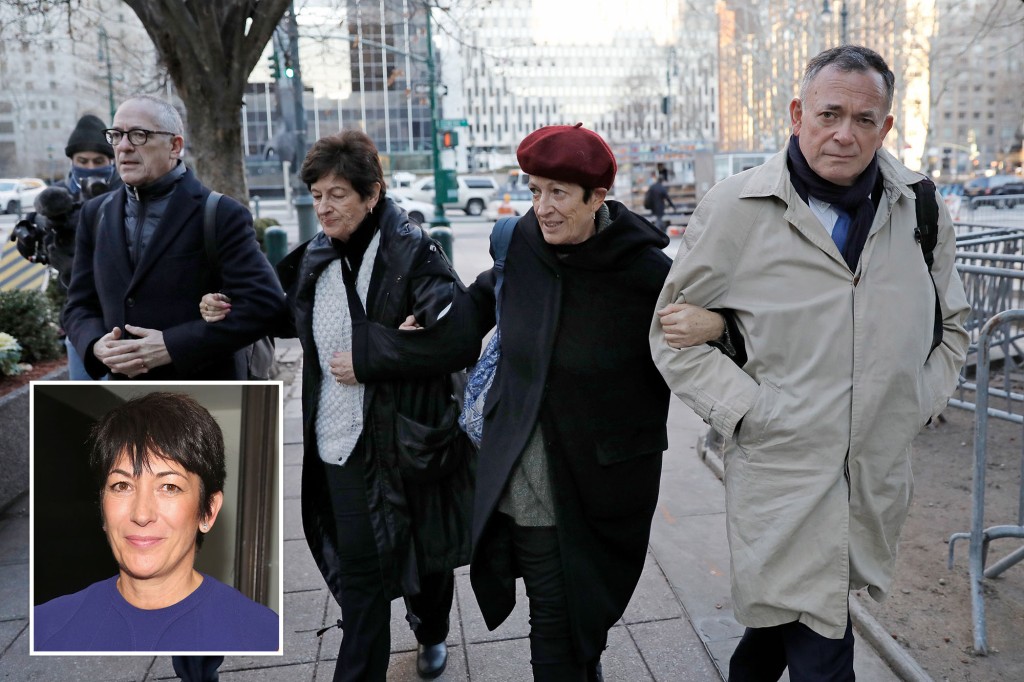 Ghislaine Maxwell is a convicted sex offender and disgraced British socialite —- but she’s no rat, her brother tells The Sunday Times of London.

“Prosecution confirmed no plea bargain offers were made or received” before the trial, Ian Maxwell said. “I expect that position to be maintained.”

Maxwell, in other words, will not trade names for the prospect of a lighter sentence.

Her refusal to cooperate with prosecutors could come as a relief to alleged co-conspirators, including four women employed by Maxwell and partner in crime Jeffery Epstein, and to others linked to the tawdry couple, such as Prince Andrew, Bill Clinton, Bill Gates and Donald Trump, the report states.

Maxwell, 60, was “understandably subdued” by her conviction but “strong in spirit,” the brother said.

She faces up to 65 years in jail after being convicted this week of trafficking underaged girls as young as 14. Maxwell was described by prosecutors as a “sophisticated predator” who committed “one of the worst crimes imaginable.” 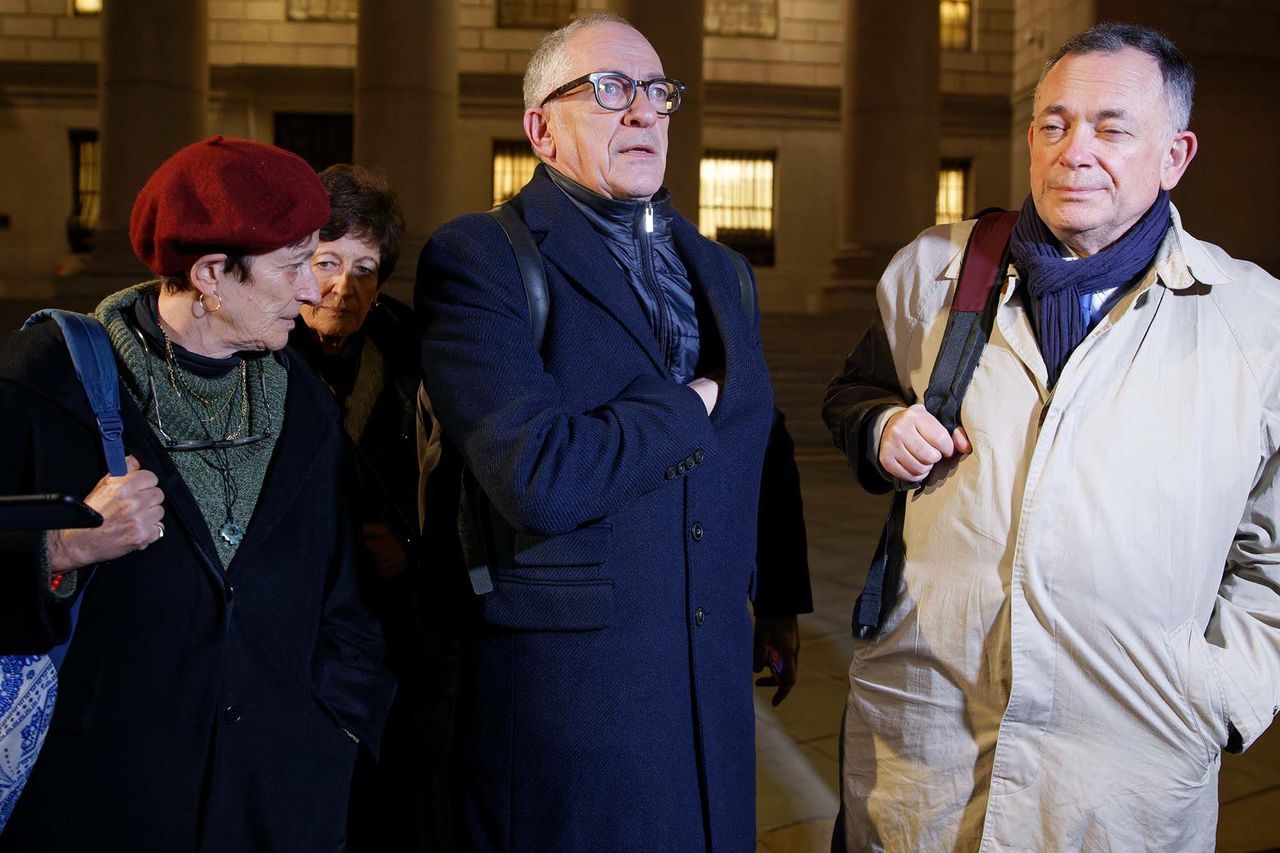 Epstein, 66, died in prison in 2019, a victim of suicide authorities say, while awaiting trial for child sex charges.

Ghislaine “is not now, nor has ever been, a suicide risk,” her brother said. “She knows there are many people, including her family of course, who love and support her and who believe in her innocence.” 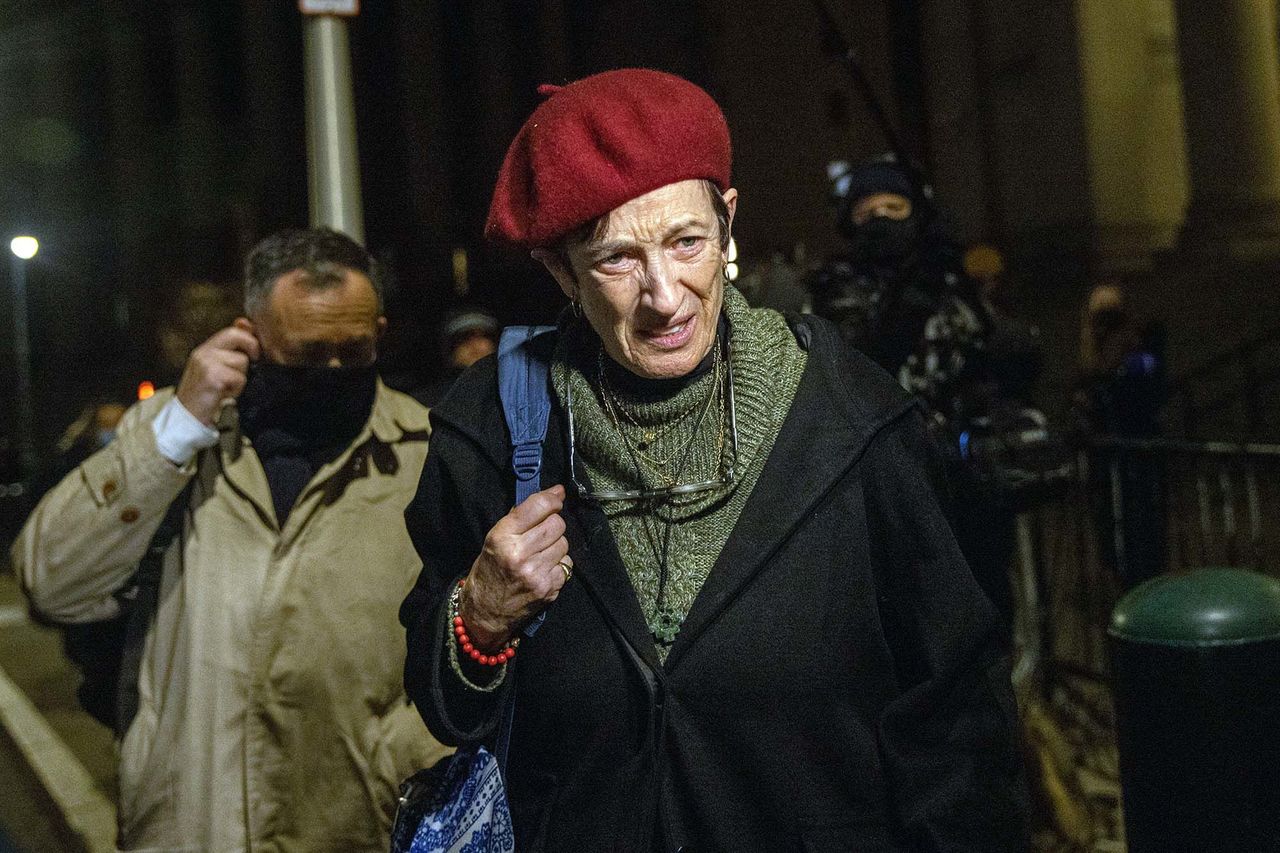 Maxwell’s legal ordeal is far from over.

“She will be appealing her conviction. She is a fighter and a survivor,” Ian Maxwell sister.

The convicted madam also faces perjury charges following evidence she gave in the 2016 civil lawsuit filed by Virginia Roberts Giuffre, who has claimed she was trafficked to Prince Andrew by Epstein and Maxwell. 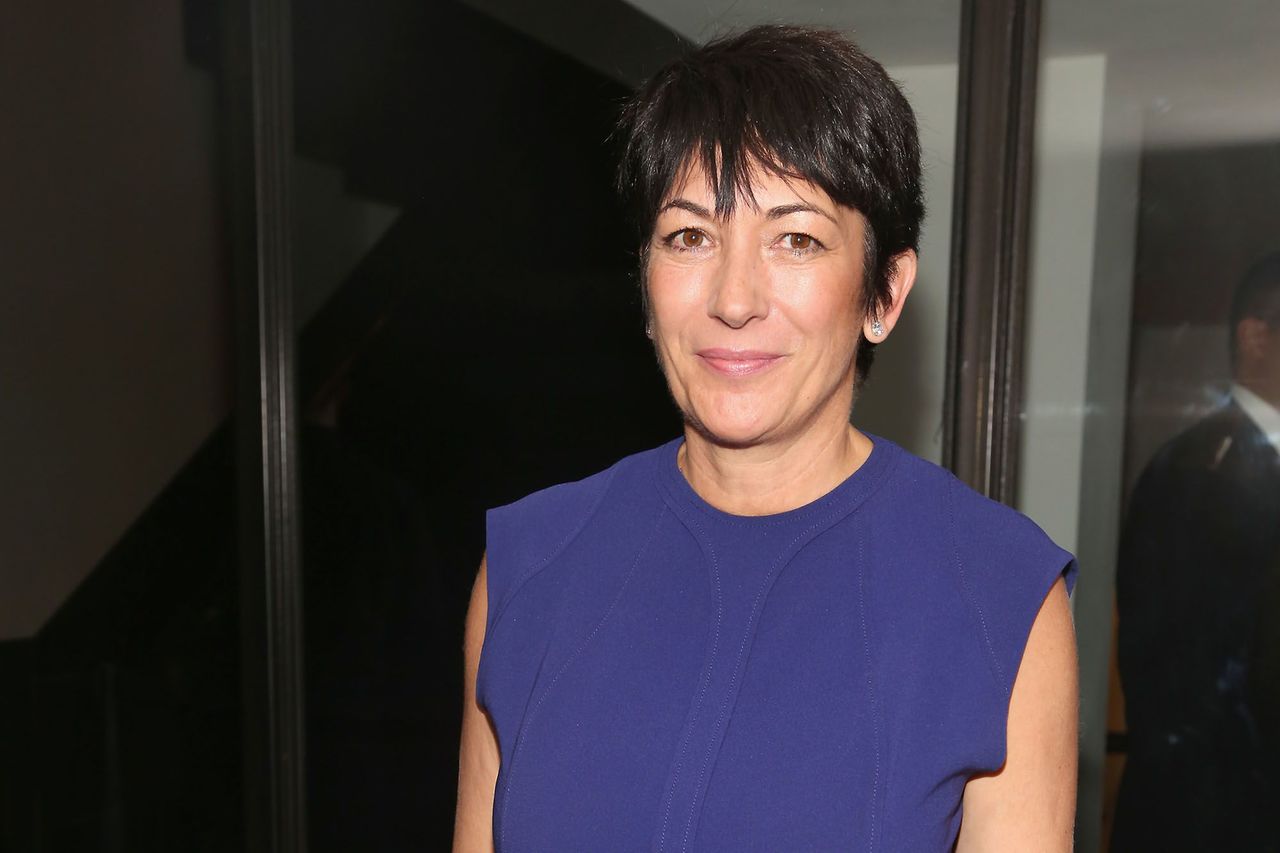 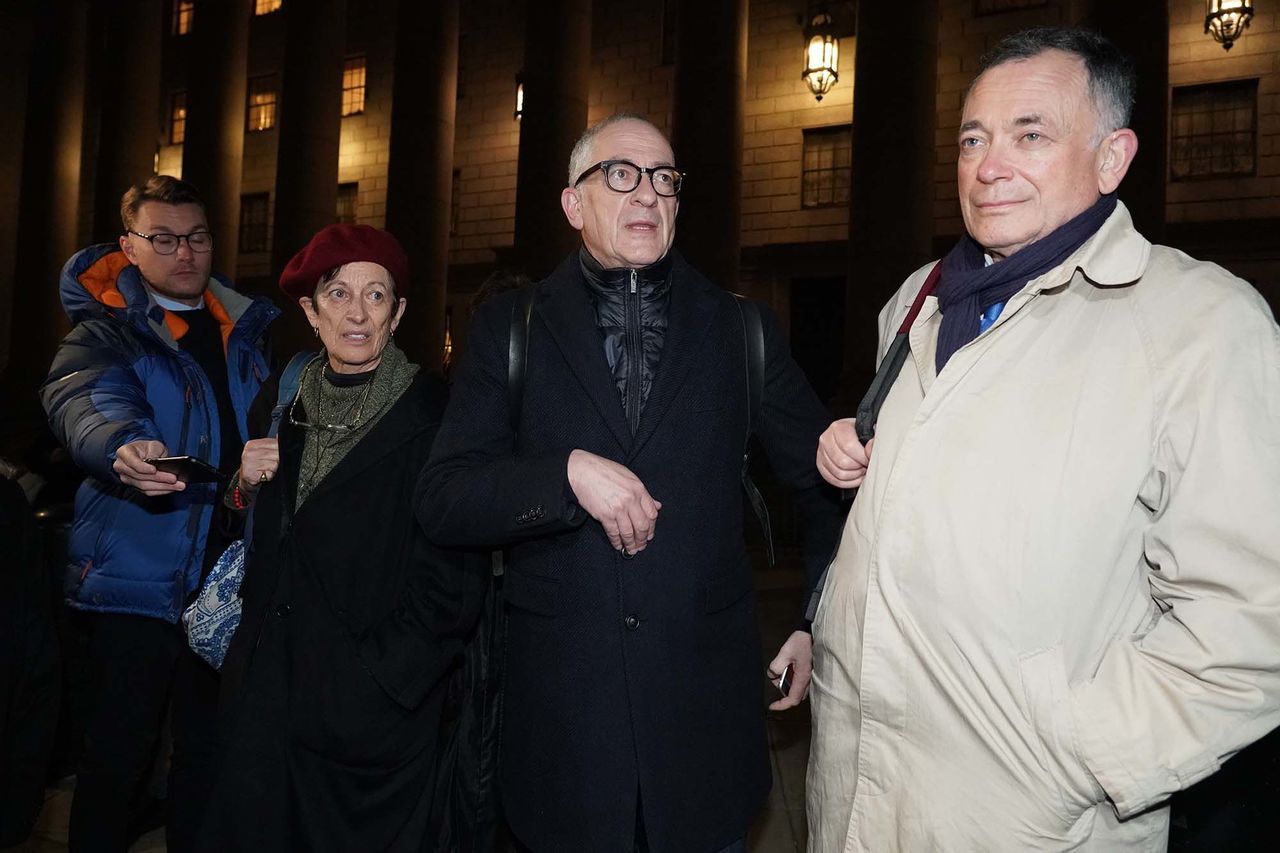