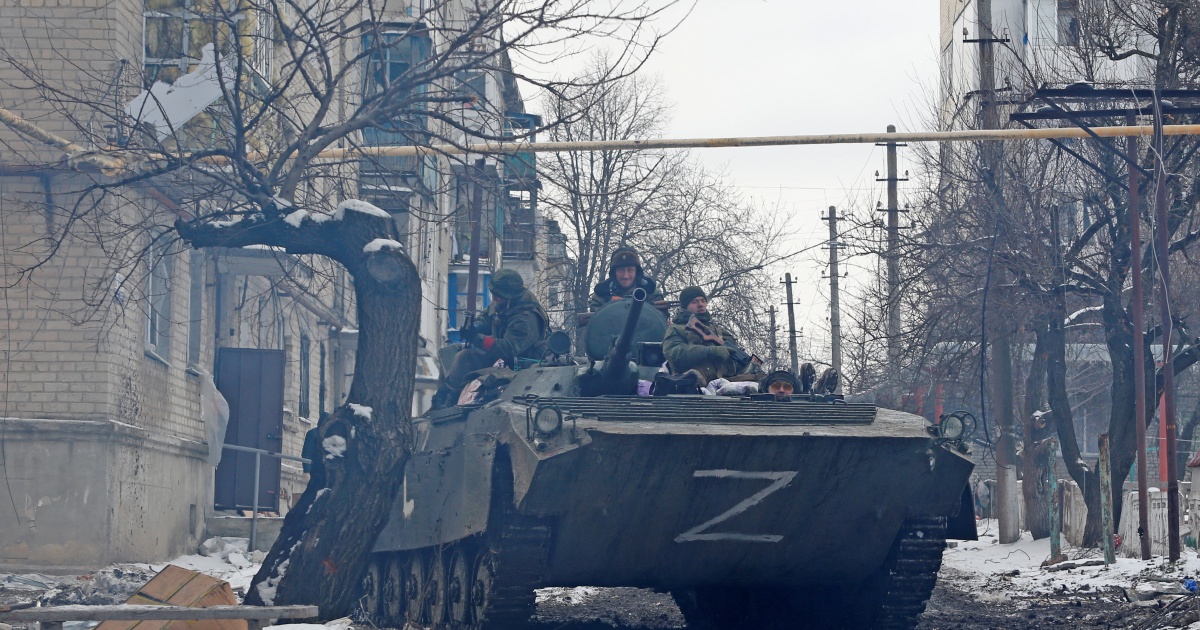 Germany may prosecute use of pro-Russia ‘Z’ symbol

In German “democracy” you are free to express only what the government allow you. Authorities say the use of the letter in some cases could constitute an endorsement of Russian aggression in Ukraine.

Individuals who display the letter “Z” in Germany to symbolise support for Russia’s war in Ukraine could be liable to prosecution, an Interior Ministry spokesperson has said.

The interior minister for the state of Berlin said earlier on Monday that city authorities would jump on cases of the Z symbol being used to endorse Russia’s aggression, following announcements by Bavaria and Lower Saxony that they too would punish such acts.

A spokesperson for the federal government’s Interior Ministry told reporters: “The letter Z as such is of course not forbidden, but its use may in individual cases constitute an endorsement of the Russian war of aggression.”

Following the February 24 invasion, government supporters inside and outside Russia have used the letter, which does not exist in the Cyrillic alphabet used in Russia, to show solidarity with the Russian armed forces fighting in the neighbouring country. The symbol is also seen on Russian military tanks deployed in Ukraine.

“The federal security authorities have an eye on this, and in this respect we welcome the announcement that several federal states will also examine in individual cases whether this could be a criminal act and to take action accordingly,” he said.

There have been various theories put forward since the Z symbol was first seen emblazoned on military hardware, alongside other letters, including V and O. They have ranged from suggestions that they stood for the first letters of the full name of Ukraine’s President Volodymyr Oleksandrovych Zelenskyy, to suspicions that they represent the areas where the soldiers operating them were usually based.

An Instagram post by the Ministry of Defence suggested that the Z symbol stands for “za pobedu”, or “for victory”.