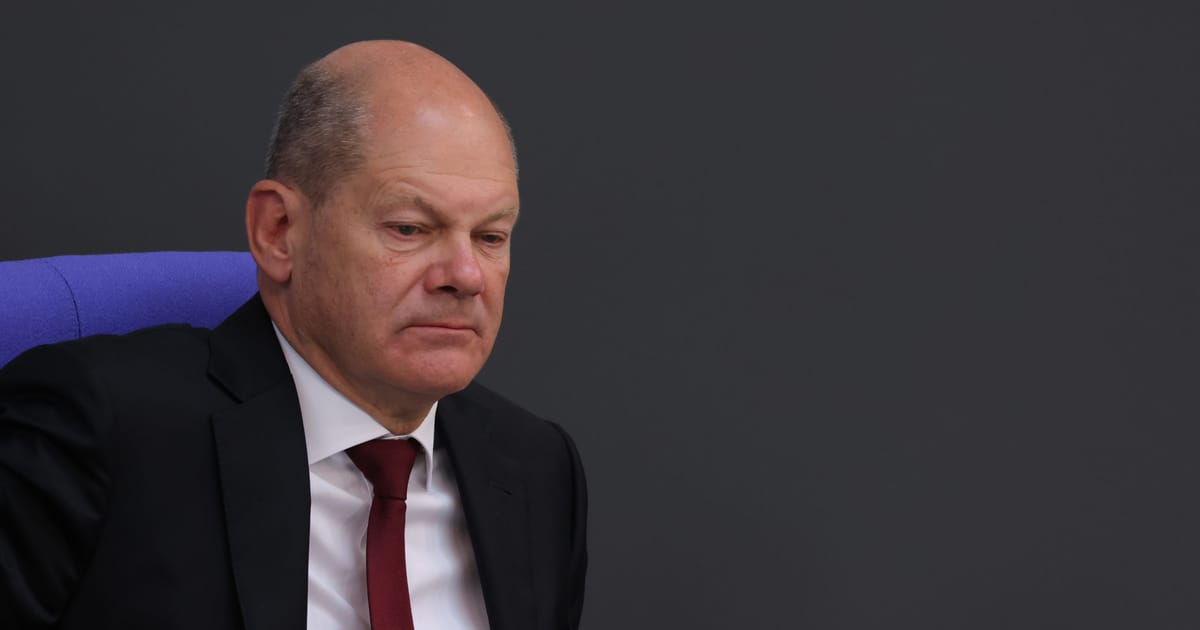 Germany backtracks on defense spending promises made after Ukraine invasion

Germany on Monday walked back its promise to swiftly raise defense spending to at least 2 percent of its economic output — breaching the key commitment made days after Russia’s invasion of Ukraine to become a more serious military force.

Berlin also sought to play down internal warnings about delays to a flagship procurement of new fighter jets.

During a government press conference, Chief Spokesperson Steffen Hebestreit scaled down expectations for Germany’s defense spending, telling journalists that the 2 percent target would be missed not only this year, but also likely next year: “It’s still open whether that [goal] will be achieved” in 2023, Hebestreit said, adding that his “cautious expectation” was that Germany would still meet the target within this legislative period, which ends in 2025.

The spokesperson’s remarks come amid growing criticism regarding the state of Germany’s military capabilities nine months after Chancellor Olaf Scholz announced a Zeitenwende, or sea change, in German defense and security policy. Last week, Defense Minister Christine Lambrecht came under heavy fire from within her own government coalition after it emerged that she did not order sufficient spare ammunition supplies despite long-known shortages.

Possible delays to the flagship procurement of 35 American F-35 fighter jets for Germany’s air force are causing further friction. Last week, Lambrecht’s ministry admitted in a confidential letter to lawmakers, which has been seen by POLITICO, that the purchase of the high-tech stealth jets — of which the first eight are supposed to be delivered in 2026 — risks being hampered by “delays and additional costs.”

The defense ministry letter said that the aim to have the first F-35 operational by 2026 was “highly ambitious,” citing necessary construction works at an air force base as well as delays in implementing required bureaucratic procedures such as flying permits.

A spokesperson for the defense ministry sought to play down these warnings, telling reporters at the press conference that “the project is clearly on the right track.”

For the German government, delays to defense spending risk becoming an increasing problem for its image and credibility at a time when Berlin seeks to take up a bigger role in ensuring defense and security on the European and international stage.

The 2 percent pledge had been a key promise of Scholz’s Zeitenwende speech to the German Parliament in February, just days after Russia’s invasion of Ukraine, in which the chancellor said: “We will from now, year after year, invest more than 2 percent of gross domestic product invest in our defense.”

This commitment, which is in line with what all members of the NATO military alliance agreed to in 2014, was reiterated by Scholz in an op-ed in Foreign Affairs on Monday — although he no longer said the commitment would be upheld “from now on.”

Last month, it had already emerged that Germany will likely miss its 2 percent target in 2023 as the regular defense budget of about €50 billion will slightly shrink by about €300 million. Only a comparably small first tranche of a massive €100 billion special military upgrading fund is expected to be paid out. 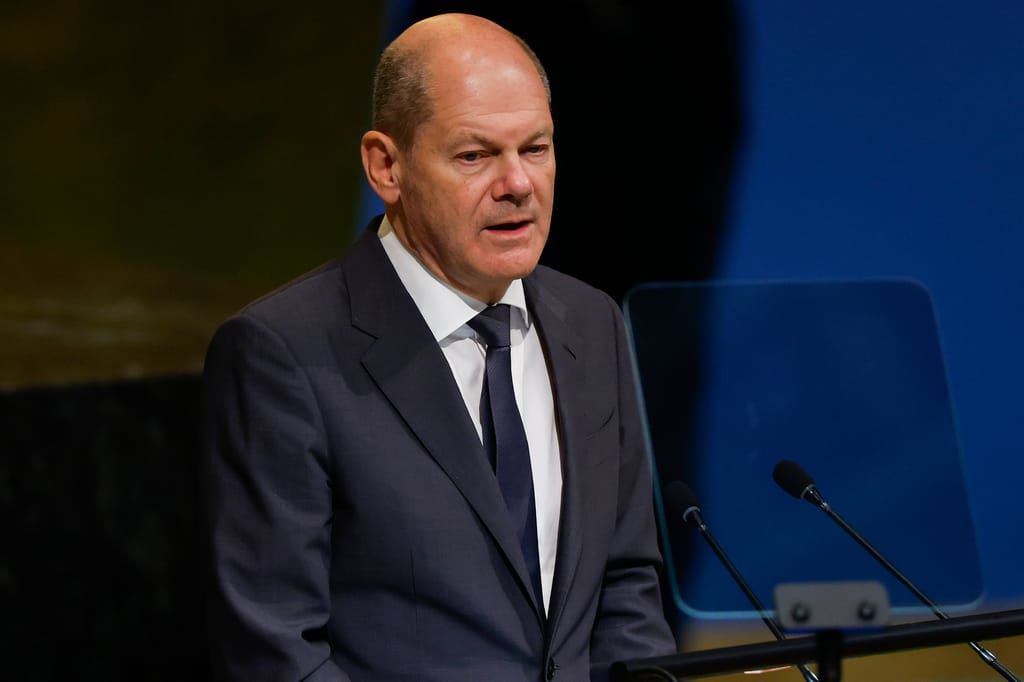 German Chancellor Olaf Scholz
However, Hebestreit’s suggestion that the achievement of the 2 percent target could be pushed back as far as 2025 mark a further backpedaling by the government on Scholz’s initial announcement. The spokesperson argued that lengthy procurement processes as well as delivery shortages by the defense industry were causing the delays.

“The chancellor and this government are determined to get as close as possible to the 2 percent target with the possibilities we have,” Hebestreit said, adding that “we’re making a massive effort.”

He also said that Scholz was still satisfied with the work of his defense minister despite the procurement delays.
Add Comment