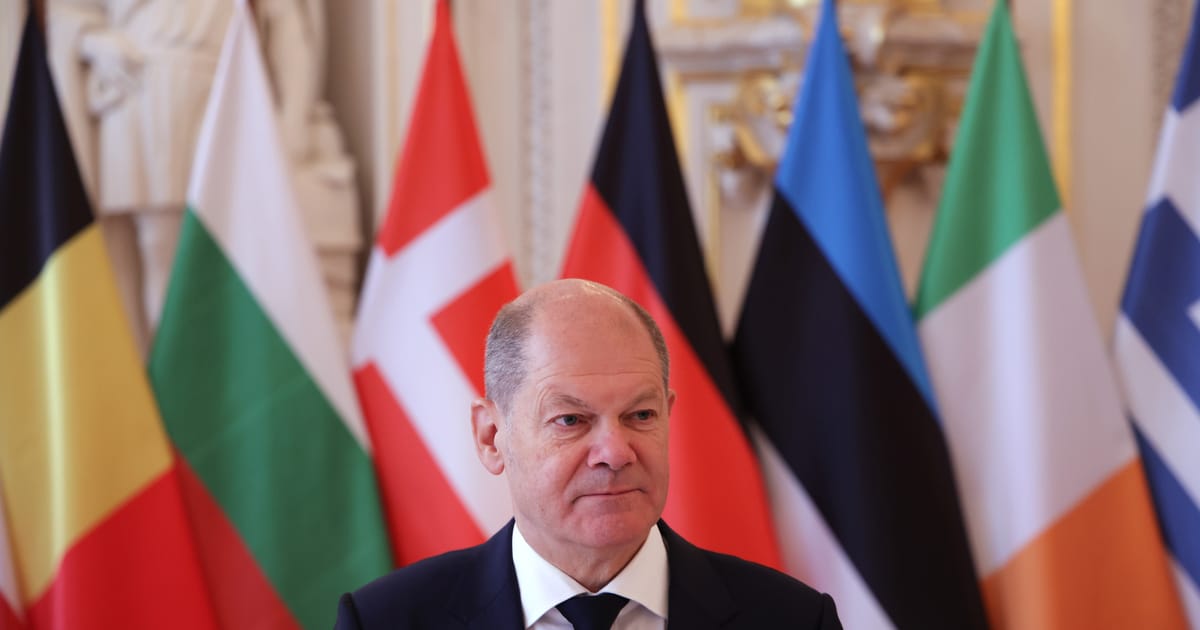 Chancellor Olaf Scholz wants to cooperate with ‘friends in Japan and Korea’ instead of introducing a gas price cap.

Germany has proposed a plan to bring down gas prices by forming a buyers' alliance with energy-hungry countries in Asia to convince big exporters to lower costs.

Chancellor Olaf Scholz pitched the idea to EU leaders on the sidelines of an informal summit in Prague taking place on Thursday and Friday, three officials and diplomats told POLITICO.

Under the plan, Germany would use its presidency of the G7 group, which it holds until the end of the year, to form a global alliance to lower gas prices.

The alliance would allow the EU to team up with countries like Japan and South Korea, which are among the world's biggest buyers of liquefied natural gas (LNG), to avoid outbidding each other. It could also be used to jointly approach big gas-exporting nations like the United States, Canada and Norway, and convince them to lower prices.

One official referred to the scheme as "G7 plus" because it would involve countries like Norway that are not part of the Group of Seven, which unites the world’s largest democratic economies.

Scholz hinted at the plan during comments to reporters upon his arrival in Prague on Thursday, explicitly mentioning Japan and South Korea as potential partners.

"It's a matter of getting together and discussing how we can bring down the prices that have risen too high, for example for gas on the world market," Scholz said. "This not only affects Europe, but also our friends in Japan and Korea, for example, and many others who buy gas. Supply and demand must be brought into balance and prices must fall dramatically."

Scholz also talked about the need to reach a global solution earlier this week, arguing that it was in the interest of gas-exporting countries to have "happy" customers.

"We have to find a way to get [gas prices] down overall. This is something that is a joint effort that can only be agreed globally and where, I believe, the supplier countries ultimately also have an interest in ensuring that their customers are happy," the chancellor said during a press conference with Dutch Prime Minister Mark Rutte on Tuesday.

"I think the willingness of Norway, but also the U.S., Canada or the Arab countries and many other suppliers to cooperate is quite high. I think that's something you can also count on in what we want to achieve together," Scholz added.

The German proposal comes as a large number of EU countries — including France, Belgium, Italy and Poland — are pushing to introduce a price cap on gas imports to Europe.

Germany and the Netherlands have come out against the move, fearing that such an enforced price limit would simply lead to gas exports being diverted to Asian countries, thereby causing a gas scarcity in Europe by next year. 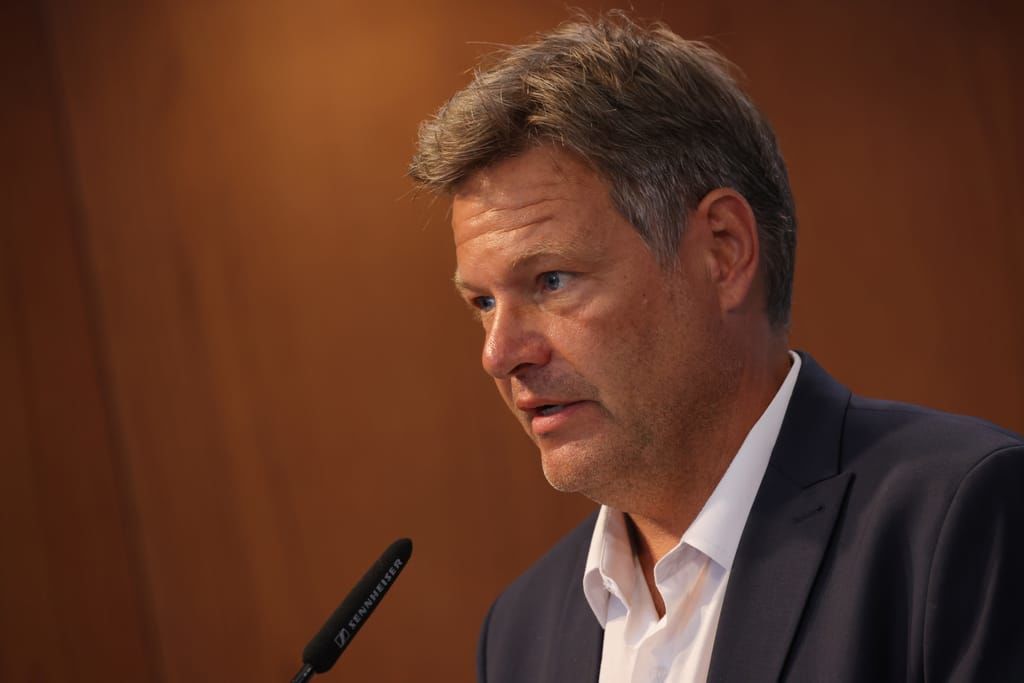 EU leaders are not expected to adopt any formal agreement at Friday's informal summit. But the dispute over whether or not to introduce a gas price cap is likely to come to a head at an official EU leaders' summit in Brussels on October 20-21.

One EU diplomat said Berlin hopes to advance its global alliance plan within the coming weeks, so that it could become a valuable alternative to enforcing a price cap by then.

"Some countries, even friendly ones, achieve sky-high prices in some cases. Of course, this brings problems that we need to talk about," Habeck told German daily Neue Osnabrücker Zeitung.

Habeck also suggested that the EU "should bundle its market power and orchestrate smart and synchronized purchasing behavior among EU countries so that individual EU countries do not outbid each other and drive up world market prices."