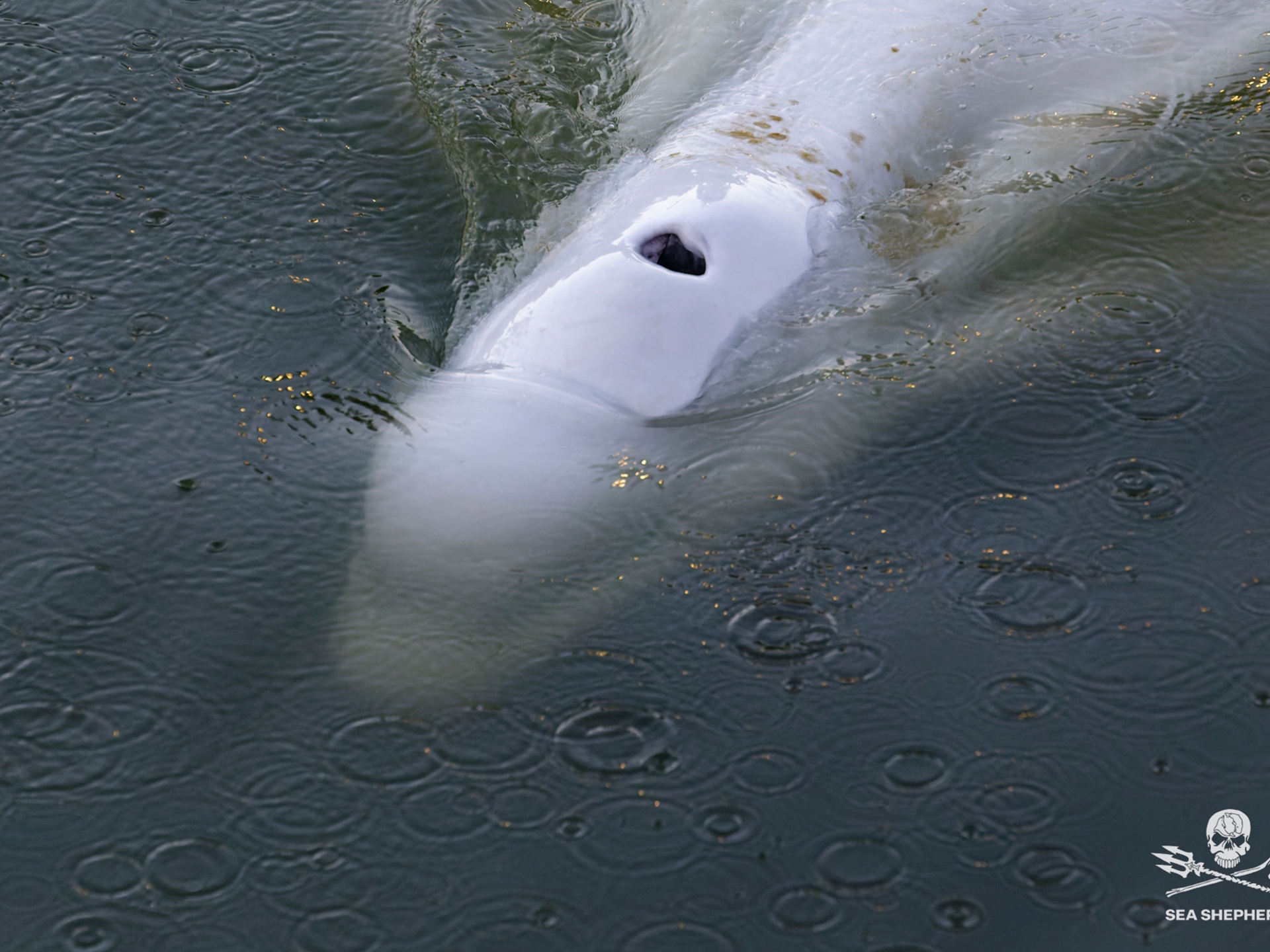 A four-meter-long whale has been stranded in a river since last week and is now fighting for its life until transfer.

French environmentalists and marine experts have started preparations to move a beluga whale that strayed into the Seine River last week to a saltwater basin in Normandy, hoping to save the life of the dangerously thin marine mammal, which is already sick and malnourished.

A medical team plans to transport the four-metre-long (13-foot-long) whale to a coastal spot in the northeastern French port town of Ouistreham for “a period of care,” Lamya Essemlali, president of the conservation group Sea Shepherd France, said on Tuesday.

Experts think the whale is sick and in a race against time for survival, she said.

The whale would remain in its temporary saltwater home for “two to three days” of surveillance and treatment before being towed out to sea, according to Isabelle Dorliat Pouzet, deputy prefect of the town of Evreux. 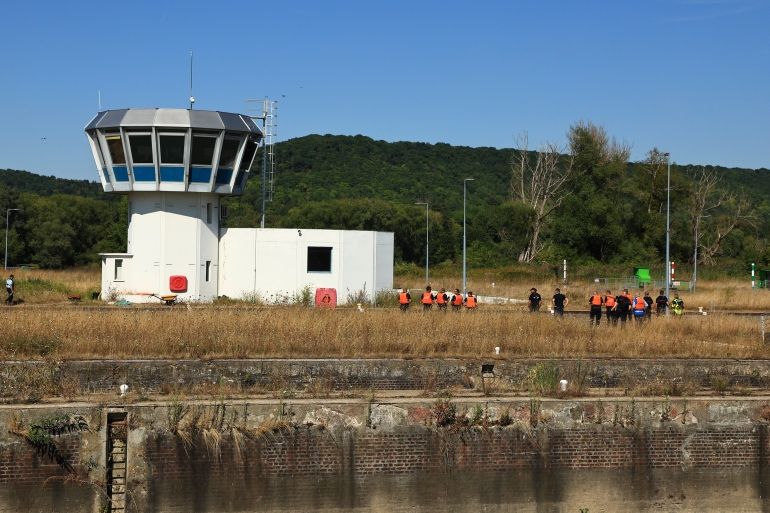 Lamya Essemlali, president of Sea Shepherd France, said the ethereal white mammal measuring four metres will be transported to the salty water for ‘a period of care’ by medics who suspect the mammal is sick

“Then, nature will take its course,” Pouzet said. “We have to be optimistic… the work has been painstakingly prepared.”

A team of some 80 people, including veterinarians and environmentalists, gathered Tuesday near a Seine River lock in the Eure region to plot the exodus of the new local celebrity.

“What’s exceptional is that here the banks of the Seine are not accessible for vehicles … everything is going to have to be done by hand,” Isabelle Brasseur of the Marineland sea animal park in southern France, Europe’s biggest, told AFP.

Conservations groups said it would take 24 people to load the beluga into a refrigerated truck for the approximately 160km (99-mile) trip to Ouistreham, describing the saltwater transfer as an “enormous operation.”

Because the region is experiencing extreme heat, the team plans to wait until nightfall before moving the ethereal white creature. It weighs about 800kg (1,764lb).

Rescuers hope to spare the whale the fate of an orca that strayed into the Seine and died in May. 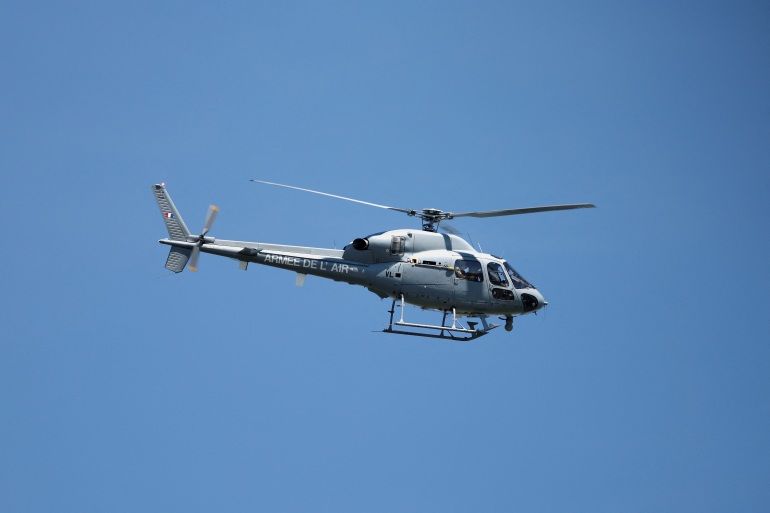 A French Air Force helicopter flies over the Notre-Dame-de-la-Garenne lock as French authorities try to rescue a beluga whale on the Seine River in Saint-Pierre-la-Garenne, France

Authorities said that while the move carries its own mortality risk because of the stress on the animal, the whale can’t survive much longer in the Seine’s freshwater habitat.

They remain hopeful it will survive after it responded to a cocktail of antibiotics and vitamins administered in the last few days and rubbed itself on the lock’s wall to remove patches that had appeared on its back.

Sea Shepherd’s Essemlali said medical surveillance at the saltwater basin would help establish whether the whale “is suffering from something we can help it with or from an incurable illness”.

Conservationists have tried unsuccessfully since Friday to feed fish to the beluga. Sea Shepherd fears the whale is slowly starving in the waterway.