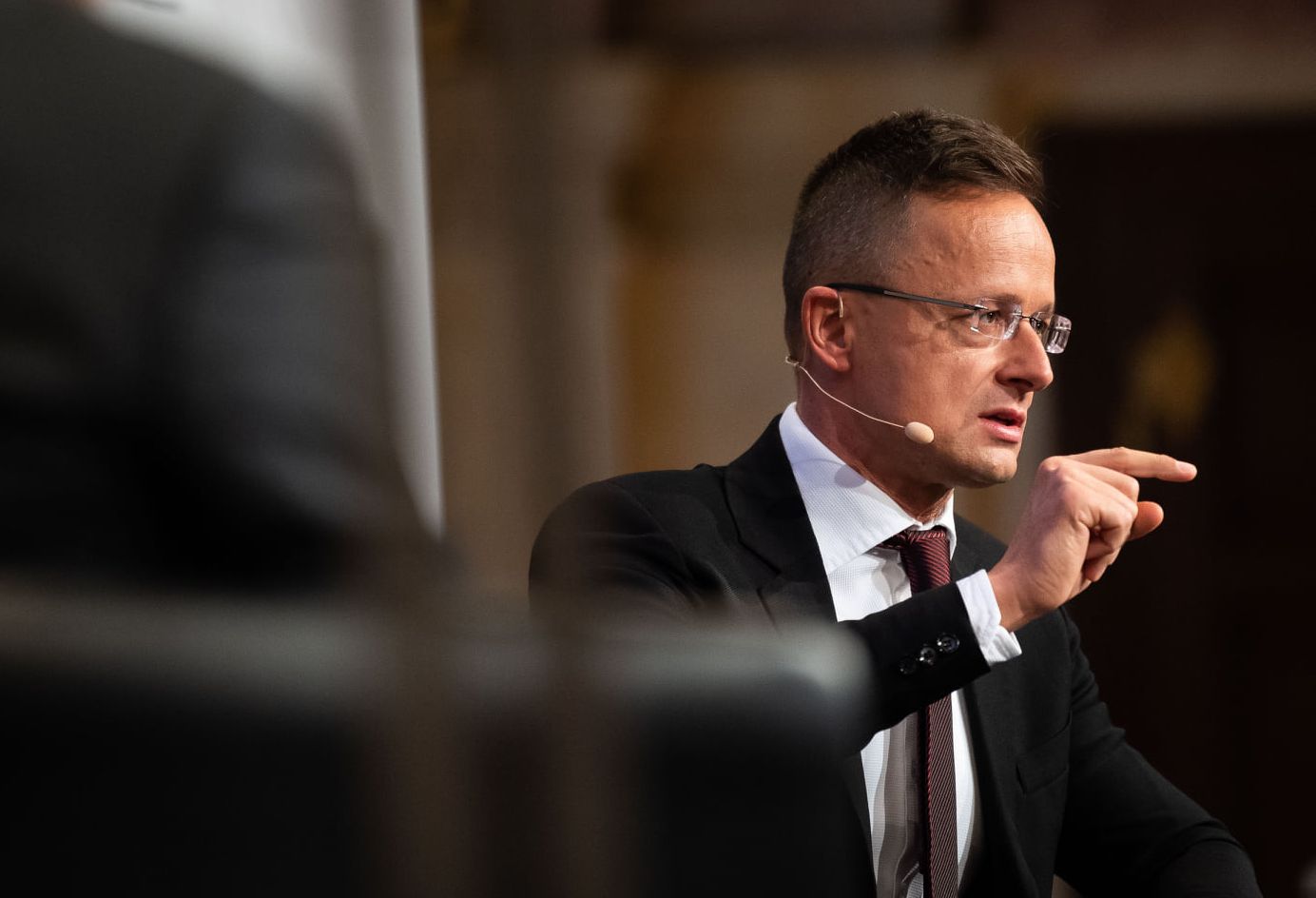 The European Union should seek an agreement with Africa on ways to convince the population to stay where they are rather than find ways to come to Europe, Foreign Minister Péter Szijjártó said on Monday.
During a break of a meeting of the EU Foreign Affairs Council, Szijjártó reiterated Hungary’s standpoint that the EU should help Africa create the right conditions for the population to stay in place.

The minister complained, however, that the European Commission was currently in talks with 79 African, Caribbean and Pacific countries under the arrangements of the post-Cotonou negotiations about “what pro-migration deal to set up”.

“It is unacceptable to us that Brussels is ready to entertain yet more madness,” Szijjártó said. “We see it as very much against European interests and we will continue to raise our voice against it.”

He noted that in an effort to reduce migration pressure, Hungary has sent twenty soldiers to the EU mission in Mali, and will send 80 personnel to participate in the European military Takuba taskforce supporting the Malian army.

Under the arrangements of the Hungary Helps programme, sixty projects costing 4.5 billion forints have been carried out or are under way to help members of Christian communities stay in their homelands. Also, 1,400 Hungarian scholarships have been offered to students from 25 African countries, he said.

Hungary’s support to six countries fighting Covid with the supply of 1.5 million doses of vaccine also covers countries in Africa, he said.

Szijjártó said Europe was confronting the mistakes it had made in the area of energy security, resulting in the current energy supply crisis.

“It’s all too easy pointing a finger at Russia and the country’s president. Politically, this may wash in certain places. But if we want a long-term solution … we must be clear about the mistakes we have made,” he said.

Szijjártó said the issue of energy supply must not be “over-politicised”. “You can’t heat homes with political statements,” he added.

He said the government’s energy policy was “pragmatic” and “rational” and guaranteed secure supplies for the next 15 years.

Asked about French President Emmanuel Macron’s visit to Budapest on Monday, Szijjártó underscored identical positions on major issues of strategic importance such as the protection of the EU’s external borders and the use of nuclear energy. He highlighted close cooperation in nuclear energy, space research and electric car manufacturing.

Commenting on the new German government taking office, Szijjártó expressed hope that bilateral cooperation could continue based on mutual respect.

On the topic of Ukraine, the foreign minister underlined Hungary’s support for Ukraine’s territorial integrity and sovereignty, adding, however, that while Hungary had made several friendly gestures “Kiev regularly enacts measures that seriously violate the rights of the Hungarian community”.
#vaccine  #Covid
Add Comment