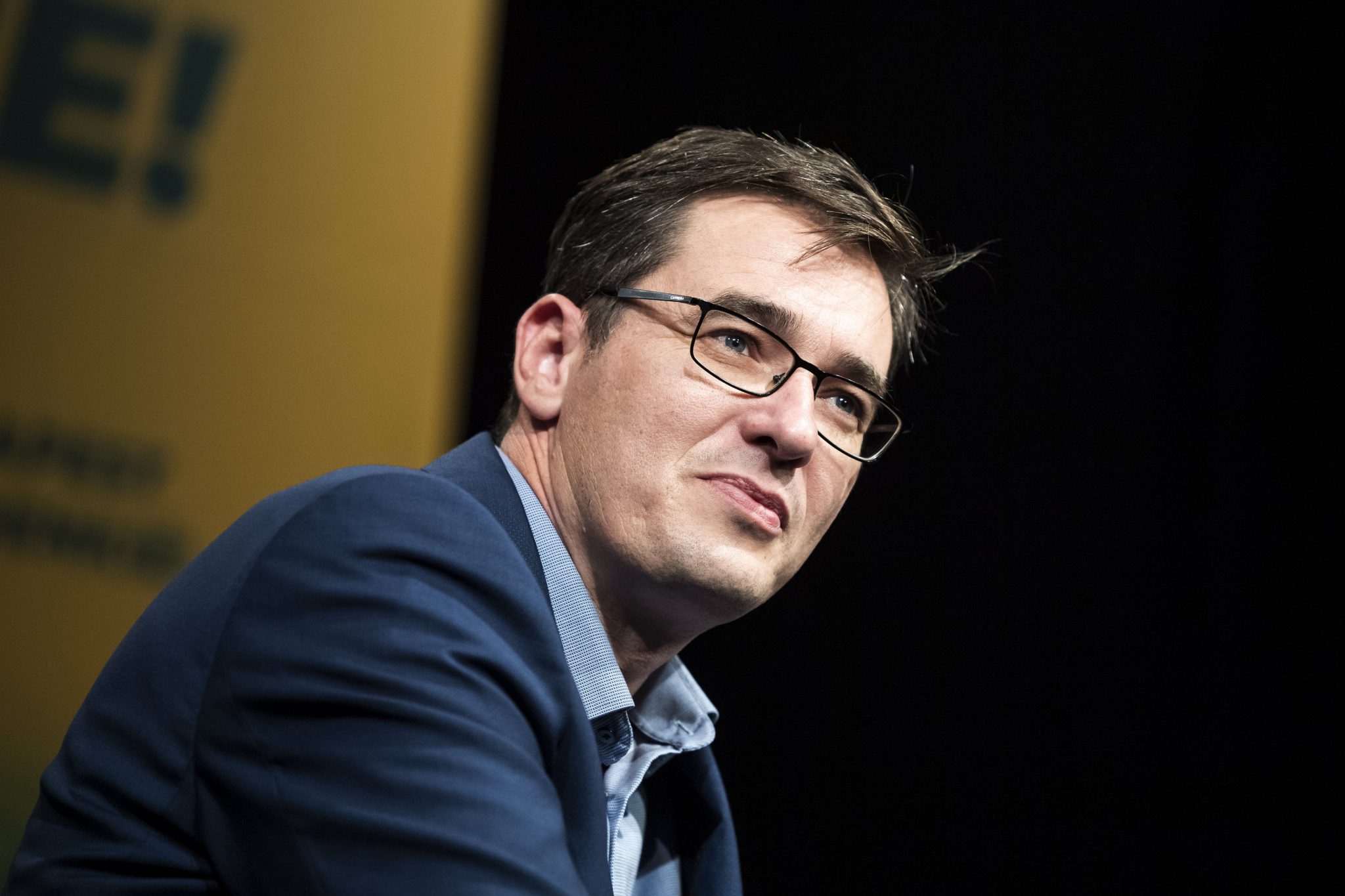 Following Prime Minister Viktor Orbán’s Facebook post in which he recommended some books worth reading this summer, Budapest mayor Gergely Karácsony has also revealed his picks worthy of one’s attention.
In his post on social media, Gergely Karácsony, one of the prime ministerial candidates of the united opposition, suggests Let Us Dream by Pope Francis, his first recommendation, which he says has been his most influential reading experience of recent months.

Karácsony also took a jab at the conservative Prime Minister with a quote from the book.

“A people manipulated by a party or a demagogue politician ceases to be a people and becomes a tired mass. Dictatorships always begin like this: they sow the seeds of fear in the hearts of the people, then offer to protect them from the object of their fear, and in return deny them the power that will determine their future, ” the mayor quoted the Pope’s book with a following rhetorical question “This is familiar to us Hungarians, isn’t it?”

The second book recommended by the mayor is Dutch historian Rutger Bregman’s ‘Humankind’, which, according to Karácsony, argues that humans are actually much more cooperative and friendly than most people believe.

Finally, Karácsony suggests the book ’From Kádár to Orbán’ which, according to the mayor, makes an attempt to unravel what caused the failure of the 1989 democratic transition in Hungary after the communist regime. (János Kádár was the leader of Hungary during its Soviet occupation from late 1956 to 1988.)
#Pope Francis  #Facebook
Add Comment