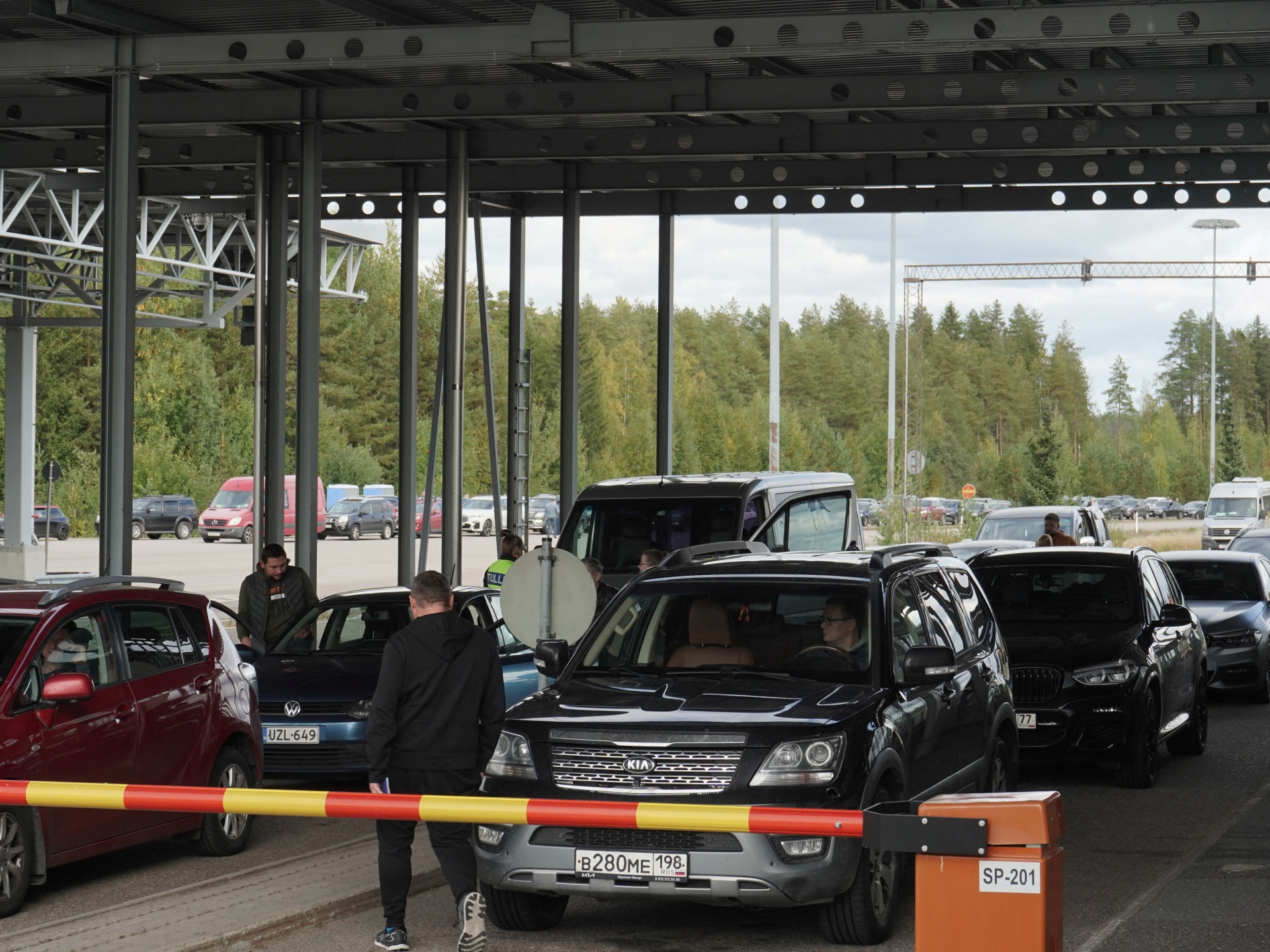 But Russians entering the country for work, study and family visits will still be allowed into the country, officials said.

Finland will refuse entry to Russians with Schengen tourist visas starting Friday, following a surge in arrivals after Moscow’s mobilisation order to fight in the war in Ukraine.

Putin argued he was defending Russian territories and said the West wanted to destroy his country.

According to Finland’s new rules, Russians entering the country for work, study and family visits – such as trips to see one’s parents, grandparents and children – will still be allowed in, local news outlet Helsingin Sanomat reported. 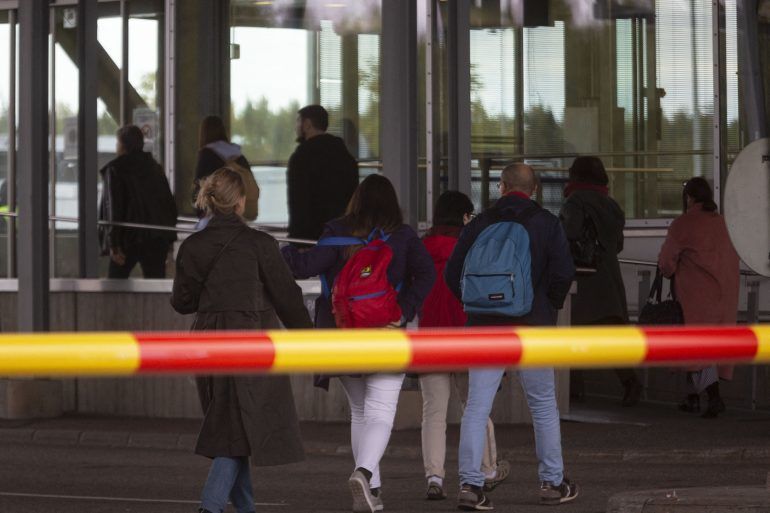 Passengers of a bus from Russia to Finland walk to the border control at the Vaalimaa border checkpoint in Virolahti, Finland, on September 23, 2022

As of September 1, Finland slashed the number of visas, including for tourism purposes, issued to Russian citizens to one-tenth of the typical number, a move seen as a show of solidarity with Ukraine.

Another European Union member Latvia, shortly after Putin’s announcement said it would not offer refuge to any Russians escaping Moscow’s mobilisation of troops.

Meanwhile, according to the United Nations High Commissioner for Human Rights, at least 2,400 anti-war protesters were arrested in demonstrations across Russia against mobilisation. It was reported that many of those arrested were handed draft notices by the authorities.

The order for mobilisation came a day after Putin gave his support to referendums on joining Russia that were held this week in four occupied Ukrainian regions, the first step to formally annexing a chunk of Ukraine the size of Hungary.

Moscow-installed administrations in the four regions of southern and eastern Ukraine claimed on Tuesday night that 93 percent of ballots cast in Zaporizhia supported annexation, as did 87 percent in the Kherson region, 98 percent in the Luhansk region and 99 percent in Donetsk.

However, Western nations including the United States and Canada have dismissed the referendums as a meaningless “sham” staged by Moscow in an attempt to legitimise its invasion of Ukraine launched on February 24.