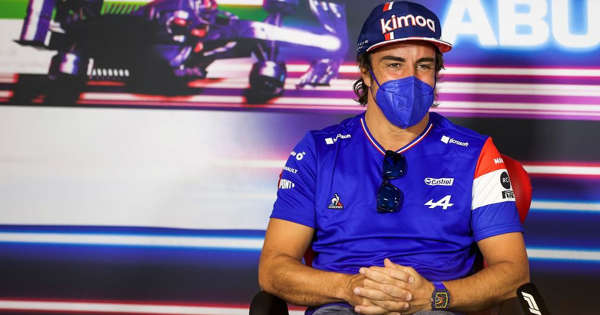 One of the most controversial Formula 1 seasons came to a suitably hectic crescendo on Sunday afternoon as Max Verstappen nicked the race victory and title from the hands of Lewis Hamilton via a big assist from the Safety Car.

The Mercedes driver had looked good to achieve a record-breaking eighth world title and was literally a matter of corners away from it before the Safety Car was brought in and Max Verstappen was given a clear run on fresh tyres to take it all away.

Indeed, it was the stroke of luck and miracle that Red Bull and the Dutchman will no doubt have been hoping for in the final laps before that, and fellow driver Fernando Alonso thinks that the events might feel like justice for the winners.

"That was pure luck, we have to be honest about that.

"On the other hand, he was unlucky so often this season, now it's more balanced. So it's a little bit of justice." 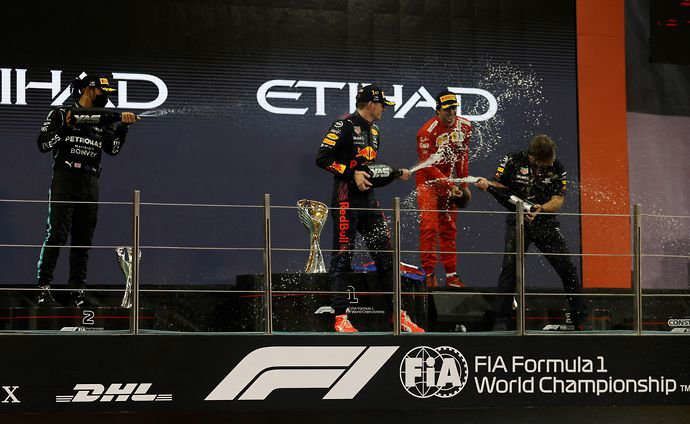 Verstappen himself might feel as though luck was not on his side at times this year, with examples in Baku, Budapest and Silverstone all potentially rearing their heads.

Mercedes will feel as though they didn't have luck on their side either at times this year, though, and as the dust settles on this season there appears still plenty of fallout and debate to be had. 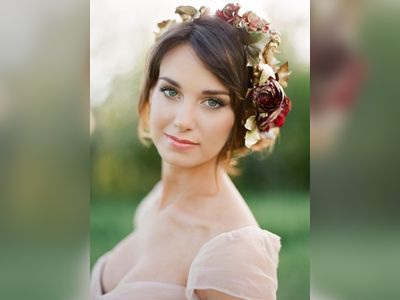 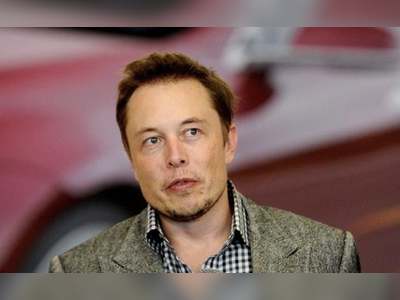