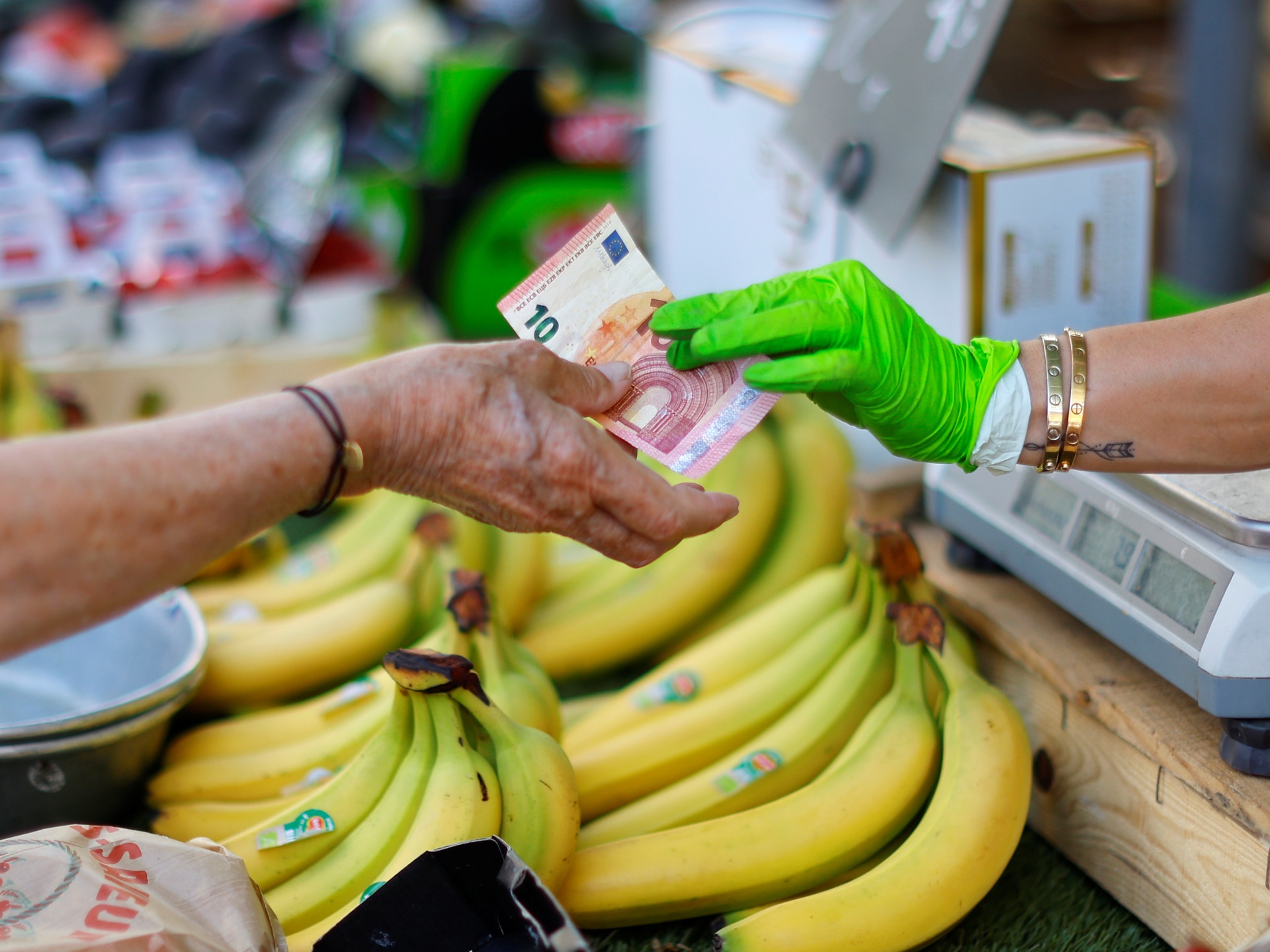 Consumer price growth in the 19 countries sharing the euro accelerated in October, putting pressure on the ECB.

Consumer price growth in the 19 countries with euro as their monetary unit accelerated to 10.7 percent in October from 9.9 percent a month earlier, Monday’s data showed.

Inflation excluding unprocessed food and energy accelerated to 6.4 percent from 6 percent, while an even narrower measure that also filters out alcohol and tobacco rose to 5 percent from 4.8 percent.

The data points to further rate increases from the European Central Bank (ECB) in an attempt to bring inflation back down towards its target.

“The ECB’s goal of pushing the inflation rate back to just under 2 percent on a sustainable basis seems a long way off,” Commerzbank senior economist Christoph Weil said, noting the ECB forecast inflation at 9.2 percent in the final quarter of 2022.

The ECB policy meeting on Thursday had pushed investors to bet on a slower pace of rate hikes, but policymaker comments since the meeting and elevated price pressures suggest the central bank remains in tightening mode.

Money markets are pricing in a 50 bps rate hike at the December meeting, with about 140 bps of further tightening priced in for this cycle, according to data from Refinitiv.

On Sunday, ECB governing council member Klaas Knot helped push back expectations for a slower pace of tightening, saying it was likely the next hike would be a choice of 50 or 75 bps.

Eyes were also on the inflationary effect of Russia suspending participation in a UN-brokered Black Sea grain deal.

“Food inflation has been a big deal and any decline in grain shipments from Ukraine is not going to help the inflation issue,” said Lyn Graham-Taylor, senior rates strategist at Rabobank.

“It’s another wrinkle to add to the many inflationary issues out there.”

The Fed is likely to raise rates by 75 bps at the meeting but is seen slowing the pace of hikes from December.

“We’re of the view that no one is going to be pivoting yet. Any confirmation around that view will be pretty significant,” Rabobank’s Graham-Taylor added.