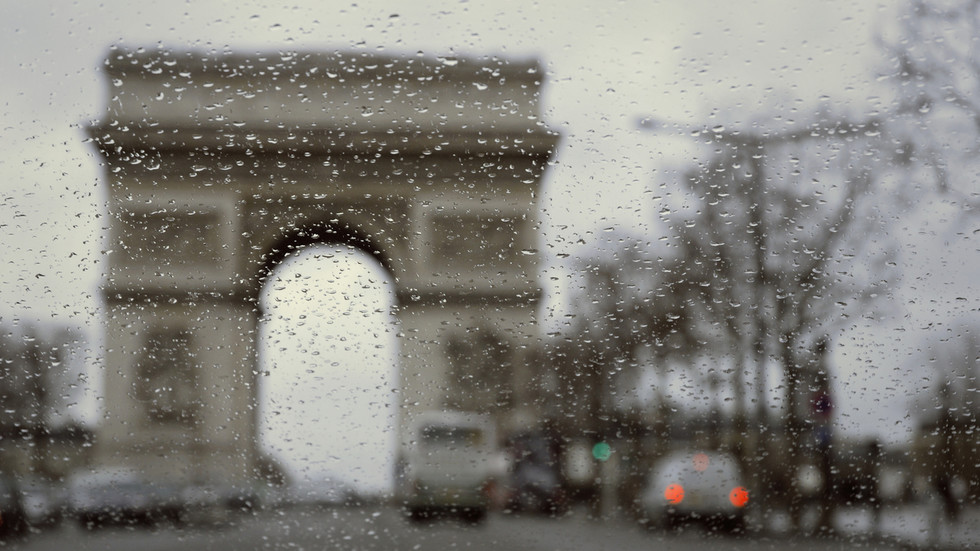 The energy crisis has led to the economic downturn, bank economists say

The euro area has already entered a “shallow” recession that will last through the end of the year, economists at UBS Group said on Thursday, in a report seen by Bloomberg. They attributed the contraction to energy price pressure.

The Eurozone economy will reportedly contract by 0.1% in the third quarter and by 0.2% in the fourth. The full-year outlook has been upgraded while the growth forecast for 2023 has been cut to 0.8% from 1.2%.

“In light of further significant energy-price increases, which imply further pressure on household consumption and fixed investment, we now expect the Eurozone to suffer a technical recession,” economists wrote.

According to UBS, its forecast assumed that natural gas prices will spike further, but there’ll be no severe shortages. Should rationing become necessary, “the economic damage would likely be much worse,” it stressed.

The warning was echoed by Morgan Stanley economists, who on Thursday projected a deeper-than-expected euro area contraction starting in the fourth quarter.

“We see a more long-lasting impact of this energy crisis into next year, as we expect higher prices and uncertainty over energy supply will persist well into the 2023-24 winter,” the analysts said. “Not all is gloomy though, and we still think a recovery will follow this weak patch, driven by a pick-up in private and public investment.”