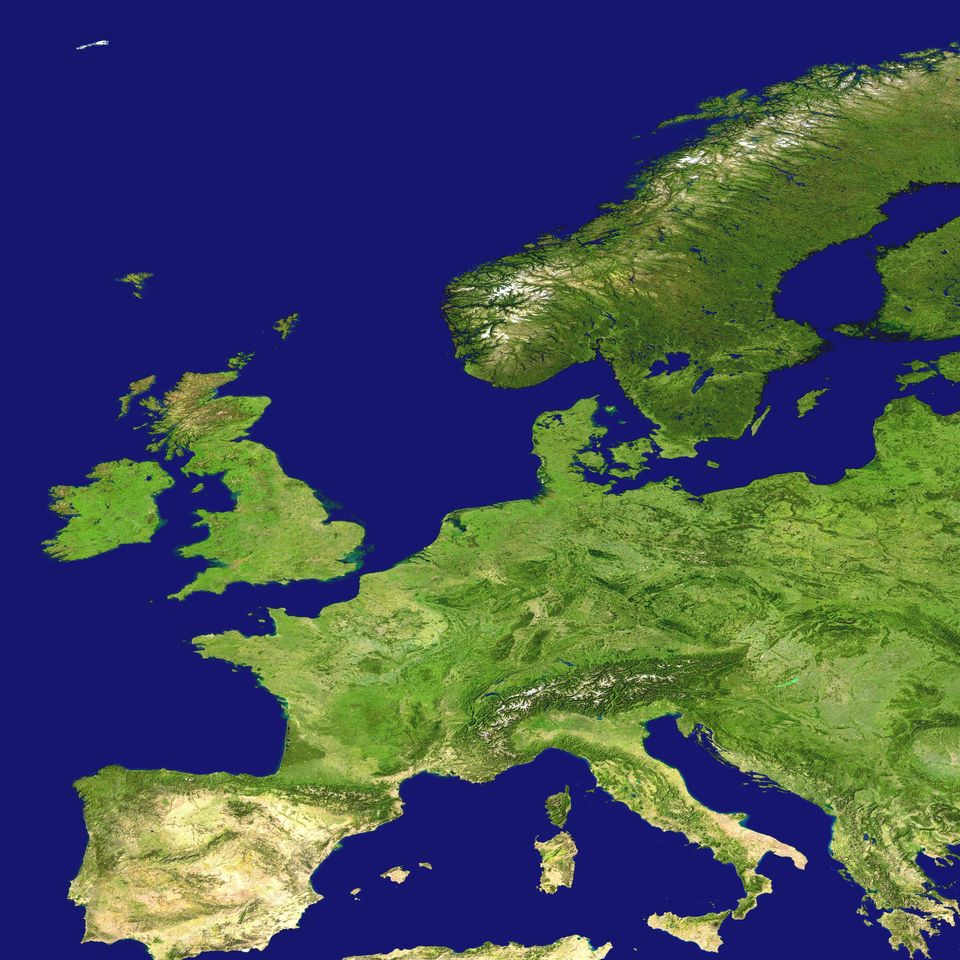 The European Council decides to remove the United States from the list of safe countries for non-essential travelers to come into the European Union (EU).

The European Council has decided to reverse course and remove 5 countries and one entity/territorial authority from the list of countries for which travel restrictions should be lifted.

It is important to note, that although the EU can make the recommendation, national governments have the sovereignty to decide on travelers to their nations.

This comes in a summer where the Delta variant has taken hold in the United States, and concerns about further transmission into the European continent are raised.

Although the recommendation is to restrict travelers, the EU says the following categories of persons should be allowed to travel into the EU under certain conditions:

This is a departure from just a few months ago when the council decided to adopted a recommendation on the gradual lifting of the temporary restrictions on non-essential travel into the EU.

This recommendation included an initial list of countries for which member states lifted the travel restrictions at the external borders.

In addition, Iceland, Lichtenstein, Norway, Switzerland are also taking part in this recommendation.

The United Kingdom is not included in the EU as it chose to withdrawal in 2020, and these travel guidelines would not reflect traveling to those countries including England, Wales, Scotland, and Northern Ireland.

Along with the US, Israel, Kosovo, Lebanon, Montenegro, and the Republic of North Macedonia were also removed from the safe list.

The council said they revisit the list regularly, and, as the case may be, update it upon further review.