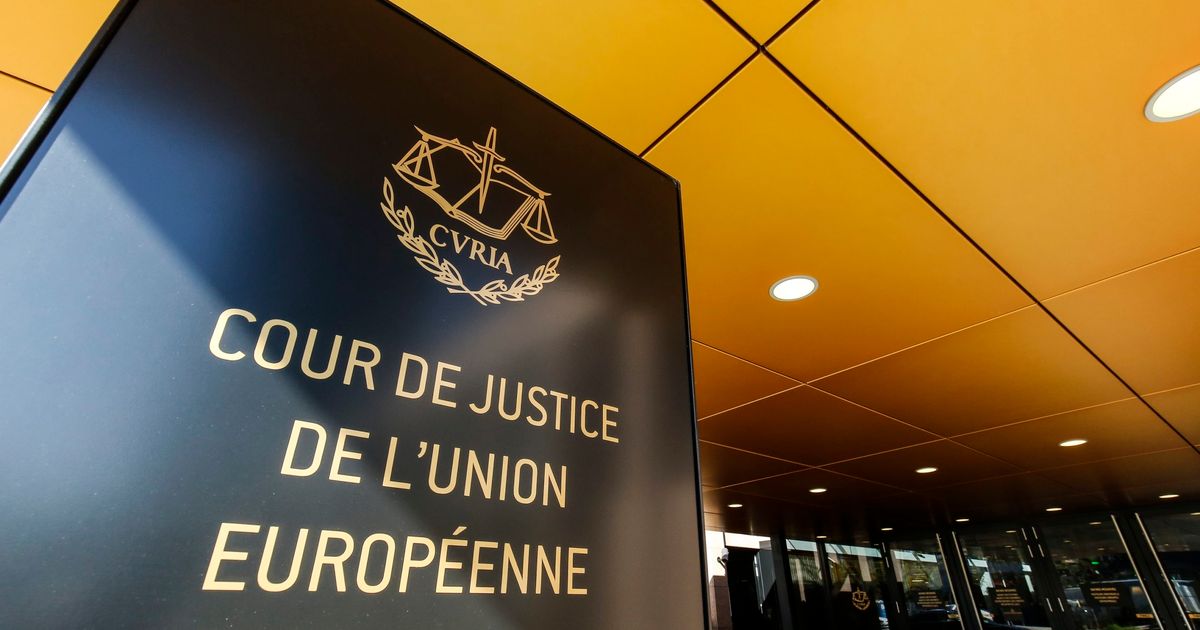 The judges’ groups argue that the Council approved Warsaw’s Recovery and Resilience Plan in a way that disregards judgments from the Court of Justice of the EU and harms both Polish judges and the European judiciary system.

In June, the Council signed off on a plan that could allow Poland to access billions in coronavirus recovery funds if it meets a set of “milestones,” including reforming a controversial disciplinary regime for judges. And while Warsaw has yet to receive funds under the plan, the blueprint itself is now being challenged.

The four organizations suing the Council — the European Association of Judges, the Association of European Administrative Judges, Judges for Judges and MEDEL, an association representing European judges and prosecutors — said that the plan’s targets are problematic.

“These milestones fall short of what is required to ensure effective protection of the independence of judges and the judiciary and disregard the judgments of the CJEU on the matter,” the groups wrote in a statement.

The Court of Justice, the organizations note, “has ruled that the Polish judges affected by unlawful disciplinary procedures should be reinstated at once, without delay or a procedure, while the third milestone would introduce a procedure of more than a year with an uncertain outcome.”

The lawsuit’s aim is in part to prevent Poland from accessing funds until it complies with court rulings.

“The reason for asking the annulment of the EU Council’s decision is to make explicit the principle that judgments of the CJEU on the subject of the independence of judiciaries should be enforced without delay and in full,” the judges said. The “Council decision violates this principle, because there is no full — i.e. unconditional — enforcement of CJEU judgments,” they added.

The Good Lobby Profs, an academic-led initiative which provided support for the legal action, said in its own statement that the European Commission and the Council of the EU have both breached their duties when it comes to the Polish plan. The Commission and the Council have a duty, the group said, “not to treat judgments of the Court of Justice as bargaining chips and adjustment variables for reasons of political convenience.”
#Coronavirus
Add Comment