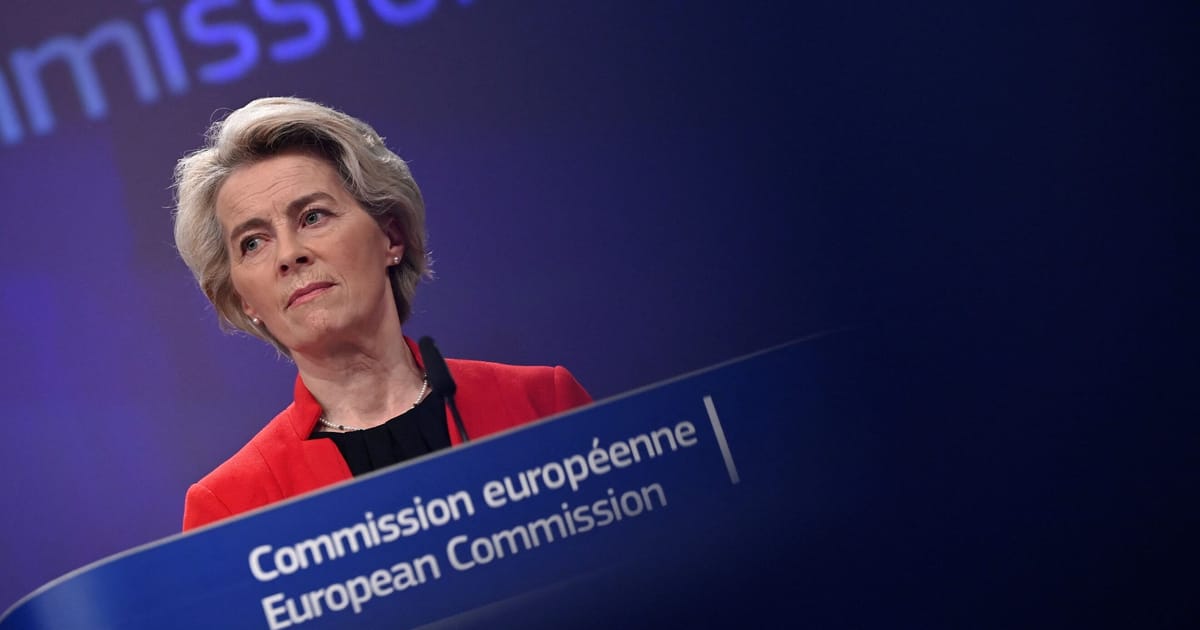 The Greek commissioner represented the EU at the opening ceremony of the World Cup last month, and has been criticized by MEPs over his tweets in recent months, lavishing praise on Qatar’s labor reforms.

Asked about the Commission’s response to the Qatar corruption scandal engulfing the European Parliament, and in particular the stance of Schinas, von der Leyen was silent on the Greek commissioner.

The decision by deputy European Commission spokesperson Dana Spinant to shut down questions from journalists, sparked a furious reaction from reporters in the room, who called for more answers.

“You didn’t answer a single one of the questions,” one reporter shouted as Spinant tried to close a session with reporters. “This is not the way to organize a press conference here,” Spinant responded through a chorus of protest.

While von der Leyen did respond to further questions on the scandal, she did not address reporters’ questions about the circumstances surrounding Schinas’ visit to Qatar.

Instead, she pointed to a proposal for a new ethics body to police all EU institutions — something she committed to more than three years ago, but which has gained little traction within any of the main institutions.

Referring to the European Commission’s transparency register, a database which lists representatives who carry out activities to influence EU policy and decision-making, she said: “We have one with very clear rules internally in the European Commission. There I think it is time to discuss whether we could not establish this over all for all EU institutions.”

Von der Leyen first committed to establishing such a body in her mission letter to Commissioner Věra Jourová at the start of her mandate as Commission president, in December 2019.

But more than three years later, there has been scant progress.

Jourová told POLITICO earlier this month that the proposal would likely be a “thin layer,” consisting of an “advisory board” without the ability to investigate or enforce rules across EU institutions — a proposal that is unlikely to please transparency activists.

Asked about the status of the proposal on Monday, von der Leyen replied: “Jourová is currently discussing the way forward. For us it is very critical to have not only strong rules but the same rules covering all the EU institutions and not to allow for any exemptions.” 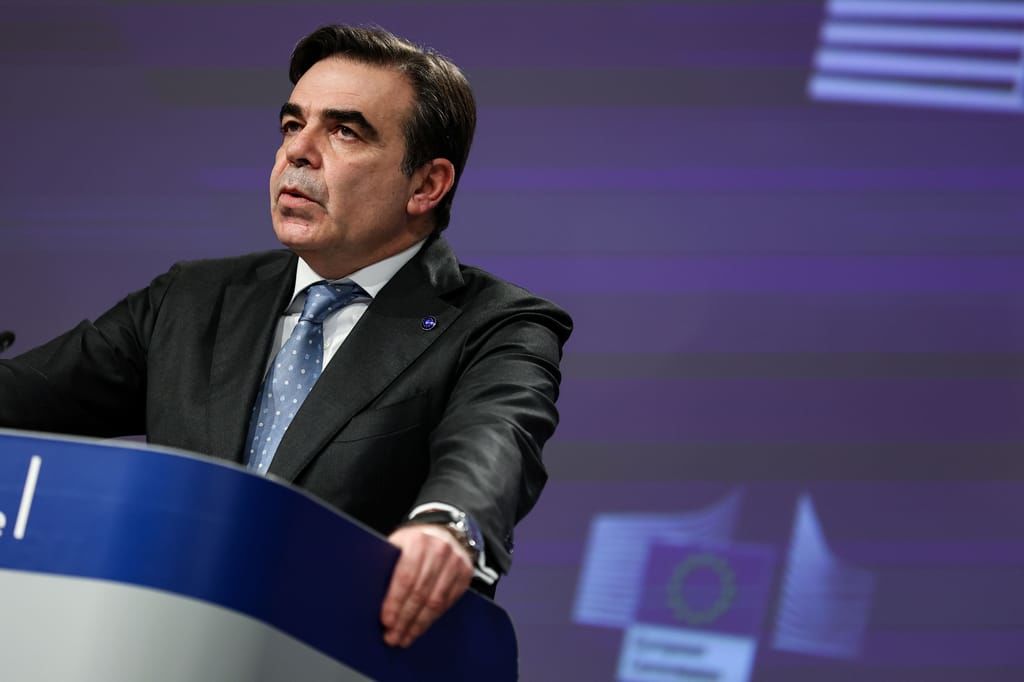 The spokesperson also noted that the Commission’s assessment of Qatar’s labor reforms, “mirrored exactly the ILO (International Labor Organization) reports,” adding that Schinas started his visit to Qatar with a dedicated briefing from the ILO representative.

Schinas also spearheaded a move by the European Commission to recommend lifting visa requirements for Qatar and Kuwait back in April, which would mean that Qataris would no longer need a visa when traveling to the EU for up to 90 days in any 180-day period — either for business, tourism or family purposes.