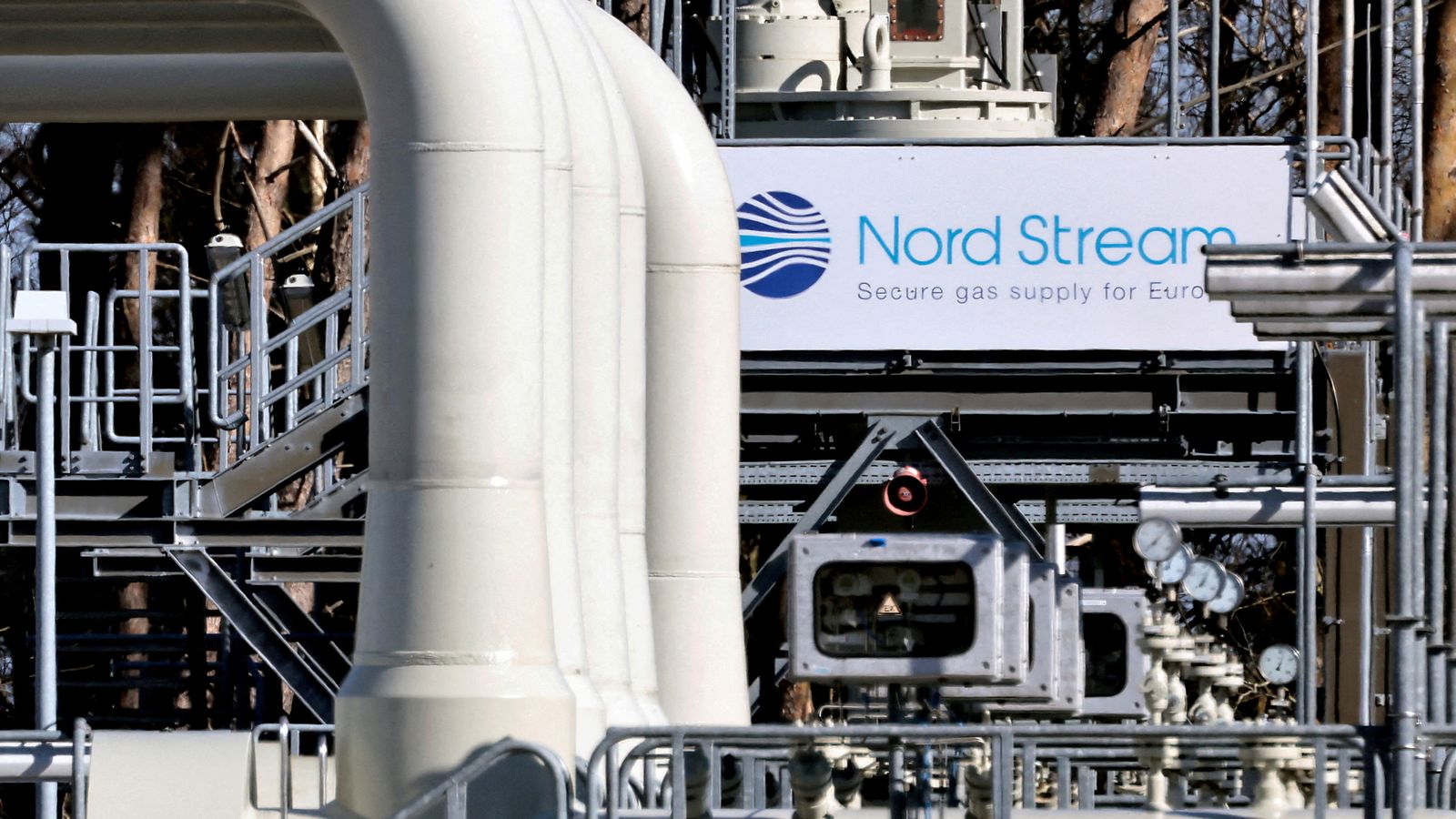 Days after Russia switched off the main Nord Stream 1 pipeline, the EU is planning some retaliation of its own, but admits consumers and businesses are facing "astronomic prices".

The European Union appears set for a new showdown with Russia over gas supplies.

The bloc has revealed plans for a price cap on Russian gas imports in retaliation for the war in Ukraine and measures to help member states cope with the energy squeeze.

Ursula von der Leyen, the president of the European Commission, laid out five proposals on Wednesday, hours after Russia's leader threatened to turn off the taps to any Western nations moving to impose price caps on his country's energy.

She said Russia had become an "unreliable supplier" after state-run Gazprom's decision to turn off the taps on the major Nord Stream 1 pipeline indefinitely last week, adding that the EU's reliance on Russian gas had fallen significantly since the invasion and stocks were back at 82% across the bloc.

One of the other measures however betrayed the perilous position the bloc continues to face ahead of winter.

Ms Von der Leyen proposed a mandatory cut in electricity use across the EU to preserve power by 10% a month based on a five-year average and by a further 5% during times of peak price periods.

She also planned a cap on the revenue of non-gas fuelled generators - bolstered by record raw energy costs - to re-channel their "unexpected profits" into measures that support households and companies. 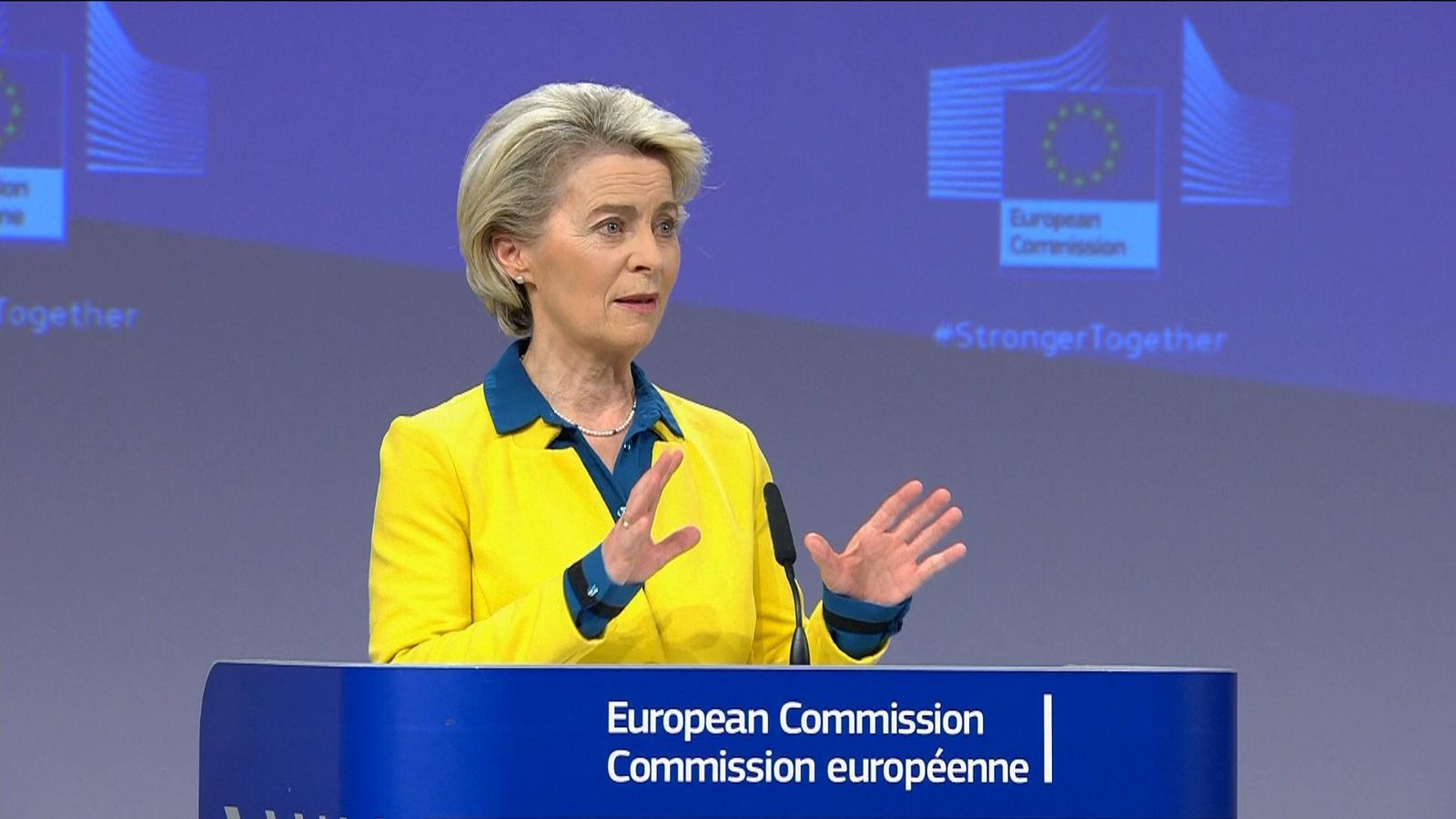 A windfall tax on fossil fuel firms was also on the cards, she said, along with aid for utility providers struggling under the weight of wholesale prices.

The plans, which will have to be agreed by member states, may face opposition.

Some EU countries are wary of capping Russian gas prices in case that costs them the dwindling supply they still receive from Moscow.

It follows confirmation that the UK is planning to bring down its own energy bills through a taxpayer-funded bailout. The details are expected this week.

Ms Von der Leyen explained that the planned cap on wholesale prices from Russia was now possible after the bloc had eased its reliance on Russian energy.

"We have increased our preparedness and weakened Russia's grip on our energy supply through demand reduction - which allowed our common storages to be at 82%," she said.

"Through diversification we have increased deliveries of LNG or pipeline gas from the US, Norway, Algeria, Azerbaijan, and others. For example Norway is now delivering more gas to the EU than Russia."

The UK has also been pumping record volumes to the EU via interconnectors for months as part of EU efforts to bolster storage.

Ms Von der Leyen said Russian gas accounted for 9% of imports, down from 40% in February before the invasion of Ukraine.