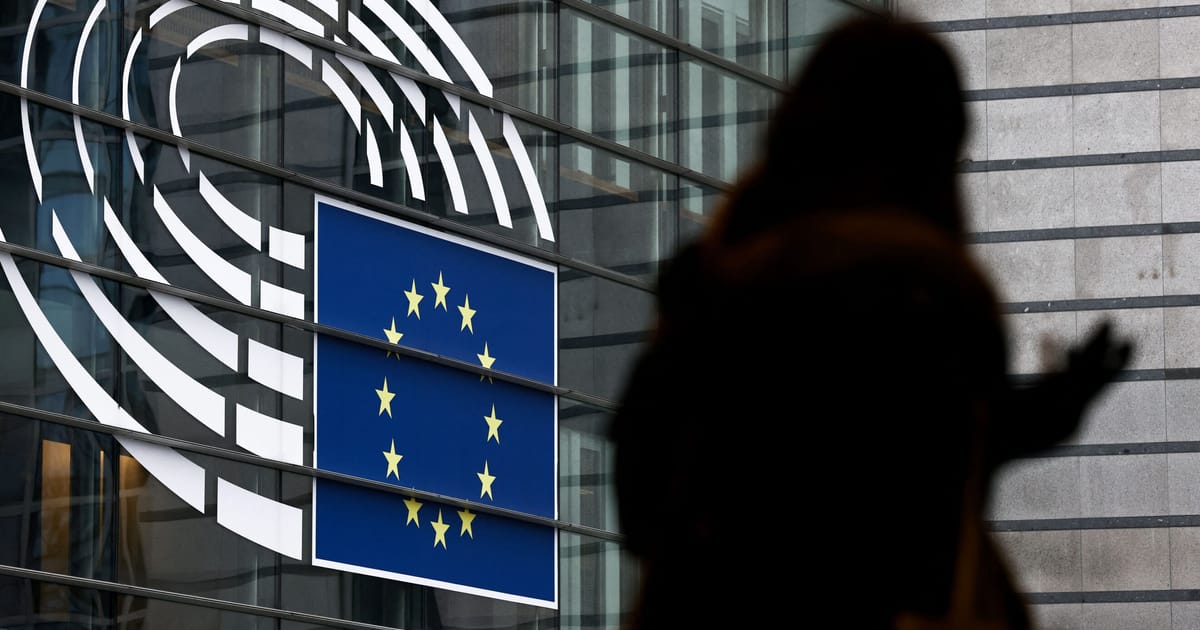 Police launched a fresh wave of raids on political figures in Brussels over alleged corruption involving Qatari interests Monday, in a scandal that threatens to trash European Union democracy.

“The European Parliament,” said its president, Roberta Metsola, at a session in Strasbourg on Monday, “is under attack.”

The focal point for that attack, for now, is the Parliament’s Socialists and Democrats (S&D) group. In Brussels, police raided the parliamentary office of Greek MEP Eva Kaili, who is currently in a jail cell as she awaits a court appearance, slated for Wednesday.

Meanwhile, her colleagues in Strasbourg expelled her from the S&D group as her MEP colleagues prepared to strip her of her vice president title.

Several other S&D members — not directly implicated but under scrutiny for their connections to those charged and their advocacy on behalf of Qatar — also agreed to step away from key assignments, including MEP Marie Arena as chair of the Parliament’s human rights subcommittee. 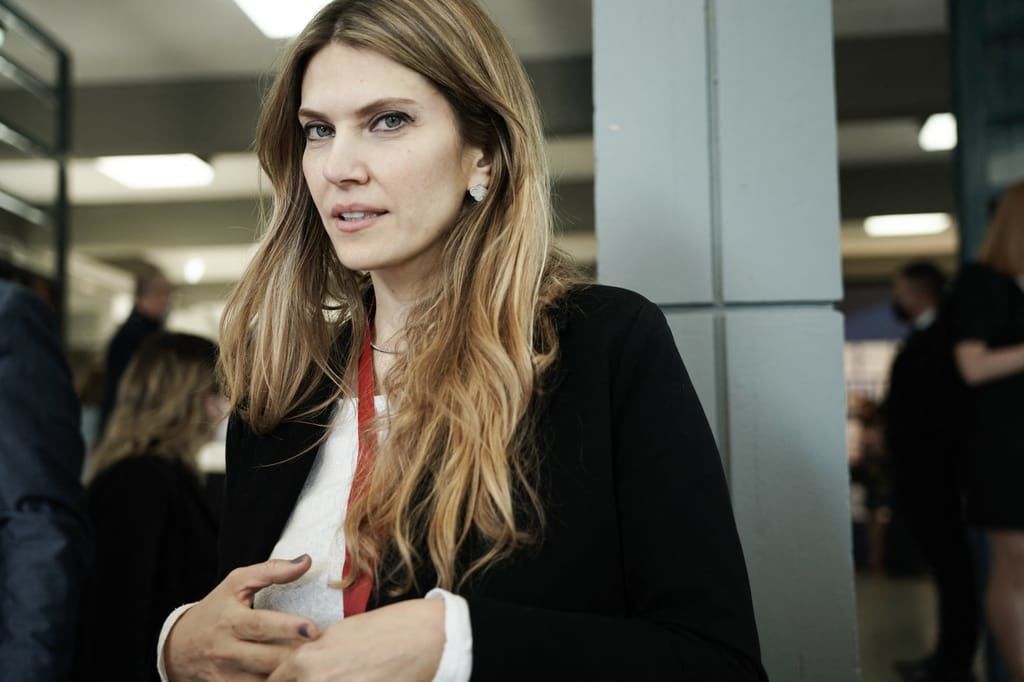 MEP Eva Kaili has been imprisoned and charged with corruption
In all, Belgian police tallied six arrests (though two individuals, Kaili’s father and the trade union boss Luca Visentini, have been released) and searched 19 private homes. The cops’ cash haul includes €600,000 in a private home, “several hundred thousand euros” in a suitcase nabbed at a Brussels hotel, and €150,000 at Kaili’s apartment. Her family’s assets in Greece have been frozen.

After blocking access to IT equipment over the weekend, police said they retrieved the data on Monday. In addition to Kaili’s office, two assistants’ offices were also marked “Access Forbidden” on Monday afternoon. One labeled F. Giorgi — Kaili’s partner, also under arrest — and the other labeled E. Foulon and G. Meroni. The latter is a former assistant to Pier Antonio Panzeri, the ex-MEP at the center of the alleged scandal.

European Democracy itself is facing an “attack,” Metsola told the plenary as she vowed to open an internal probe.

The call for an investigation was echoed by MEPs in Strasbourg, and across the bloc. “Europe’s credibility is at stake,” said German Foreign Minister Annalena Baerbock.

For watchdogs, however, the threat to Europe’s credibility has always been clear. The scandal is not an attack but “self inflicted damage,” tweeted The Good Lobby founder Alberto Alemanno in response to Metsola’s speech. “The EU Parliament and most of its members have historically resisted stricter integrity rules and effective enforcement system.”

Based on its activities, Fight Impunity should have been entered in the database, said the register’s secretariat in an email. But since they’re not legally obligated to register, there’s no way to punish them for breaching the register’s code of conduct.

Similarly, a proposal for an independent EU ethics panel has been stalled in the Commission. Vice President for Transparency Věra Jourová has cited legal hurdles and lack of interest in an ethics body that would apply to all the institutions and actually have enforcement power.

On Monday, Commission President Ursula von der Leyen expressed fresh determination to create an overarching watchdog body. “It is very critical to have not only strong rules but the same rules covering all the EU institutions and not to allow for any exemptions,” she told reporters.

But for all the talk of protecting trust and promoting transparency in EU institutions, top officials resisted early opportunities to put it into practice. Commission spokesperson Dana Spinant quickly shut down questions when journalists tried to press von der Leyen about tweets by Margaritis Schinas, a Commission vice president, in which he had praised Qatar’s labor reforms ahead of the World Cup.

It was a similar (virtual) scene in Strasbourg, where a Parliament spokesman declined to take questions from reporters in an online press conference.

“Our way of open, free, democratic societies are under attack,” Metsola declared in Strasbourg. “The enemies of democracy for whom the very existence of this Parliament is a threat, will stop at nothing. These malign actors, linked to autocratic third countries have allegedly weaponized NGOs, unions, individuals, assistants and Members of the European Parliament in an effort to subdue our processes.”

In Budapest, Viktor Orbán, who leads a country the European Parliament declared “no longer a democracy,” seized his moment. The Hungarian prime minister tweeted a morning greeting to the parliament, with a photo of former world leaders in stitches. The caption: “And then they said … The EP is seriously concerned about corruption in Hungary.”
Add Comment