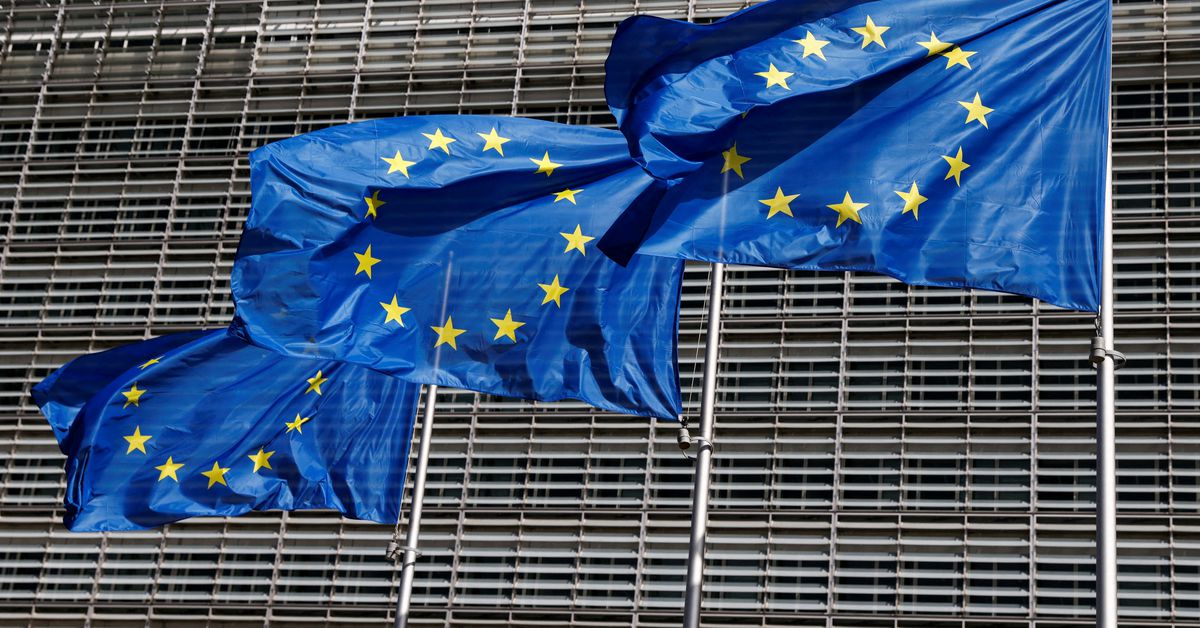 The European Commission, the EU executive, formally proposed on Friday its latest package of sanctions against Moscow, including an import ban on Russian gold, and legal tweaks to prevent current measures from hampering food shipments.

First reported by Reuters in June, the new measures are considered "a maintenance and alignment package," the Commission said in a statement.

Officials privately referred to it as a "sixth-and-a-half" set of sanctions for its limited scope compared with six previous rounds imposed since Russia's invasion of Ukraine on Feb. 24 that hit Russian financial services, oil or coal.

"Today's package will introduce a new import ban on Russian gold, while reinforcing our dual use and advanced technology export controls," the Commission said in a statement. "In doing so, it will reinforce the alignment of EU sanctions with those of our G7 partners. It will also strengthen reporting requirements to tighten EU asset freezes," it said.

EU governments must now agree on the measures for them to become law, although diplomats said they were uncontroversial and should pass through easily. Ambassadors are due to meet on Monday and then on Wednesday for possible approval.

Some measures could still have a serious impact on the affected sectors.

One source told Reuters imports of Russian gold through third countries would also be affected, but did not elaborate on how it would work.

Brussels will also tighten existing sanctions, with new curbs on the imports by Russia of goods that could be used for military purposes, including chemicals and machinery.

New individuals and entities considered close to the Kremlin will also be blacklisted and hit with asset freezes and travel bans.

The Commission will also amend existing sanctions to make sure they do not disrupt Russia's food and grain exports.

African countries have blamed EU sanctions for exacerbating the ongoing food crisis, chiefly caused by the war in Ukraine and the Russian blockade of Ukrainian ports from where cereals are usually exported to the world.

The EU has denied its sanctions affected food trade. Proposed tweaks are meant to make sure that rules are not misinterpreted by traders, including a ban on access of Russian ships to EU ports, one official said.

Russian ships that carry food or medicines are already exempt, but some traders have avoided food exported from Russian ports that are indirectly owned by Russian state-owned companies that have been sanctioned by Brussels. The new package will clarify that these ports are not subject to sanctions, the source said.

At the same time, the Commission aims to tighten the existing ban and prevent Russian ships from bypassing sanctions by offloading their cargoes at outer docks, the source said. For that purpose, the definition of ports is to be extended.

A ban on Western firms offering cloud services to Russian clients, also considered for the new package, is being held for future rounds as the measure is now being coordinated with the United States and Britain, whose companies dominate the sector.