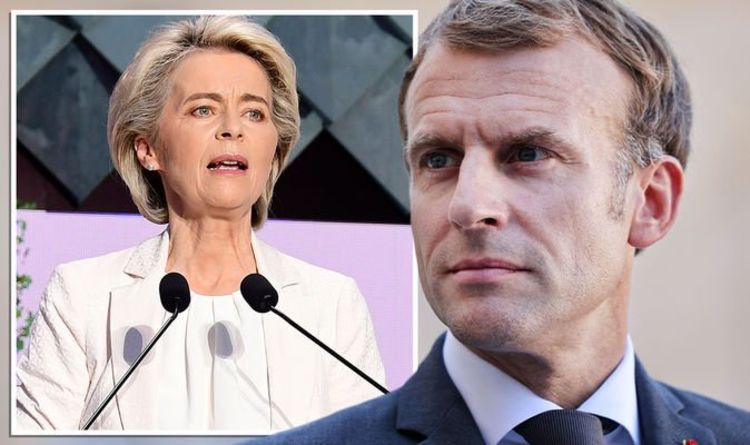 EUROPE'S unprecedented energy crisis has exposed tension in the EU as the rising cost of gas pits Brussels against France, Italy and Spain.

The embittered member states have called on the European Commission to open its coffers to prevent the crisis from further spiralling out of control. Dwindling gas supplies and record-high prices have put the economic bloc in a precarious position before winter, and the cracks in Europe's united front are beginning to show. With the energy crisis affecting most member states, the finger of blame has been pointing in every which direction, including accusations of meddling on part of the Kremlin.

France, Italy and Spain have now partnered at a meeting in Luxembourg to demand definitive action from Brussels.

Spain's deputy Prime Minister, Nadia Calvino, has urged the European Commission to release emergency funds to help relieve the pressures felt in Madrid.
The Spanish government has been struggling with the wholesale cost of electricity and recent turmoil between Algeria and Morocco could see another source of natural gas to the continent be disrupted.

France and Italy have made similar pleas to the European officials and have called for changes to the energy market. 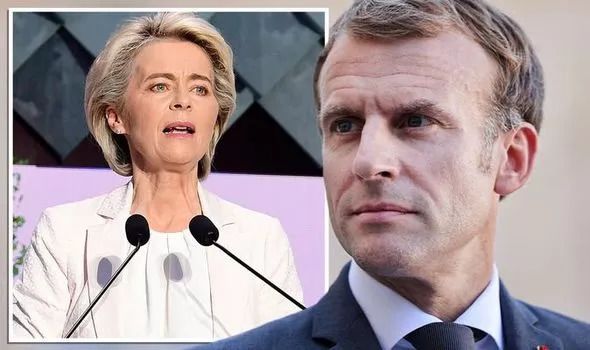 Europe's unprecedented energy crisis has exposed cracks in the facade 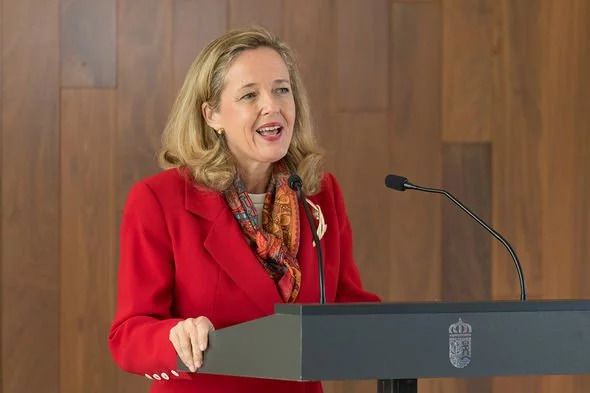 Bruno Le Maire, France's finance minister, said on Monday the energy crisis was affecting the bloc as a whole, urging the EU to resolve the issue.

Brussels' response so far has been lacklustre, however.

According to a report in the Financial Times, member states should not hold their breaths for any radical measures.

It has been suggested Brussels could divert funds from the EU's Emissions Trading Scheme to help households struggling with the cost of gas and heating, but this is looking unlikely.

Instead, the European Commission is expected to publish a paper on the available "flexibilities" next week.

The energy crisis has exposed cracks in the economic bloc as well as highlighted Europe's reliance on Russia for natural gas.

As the world experiences increased demand for energy, suppliers have been eyeing up the Asian markets for profit.

Russia has also been accused of playing politics with gas, particularly in the wake of completing the Nord Stream 2 pipeline to Germany. 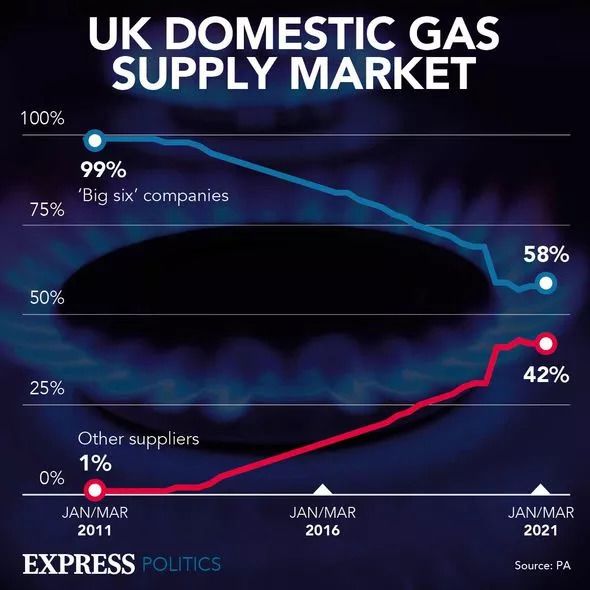 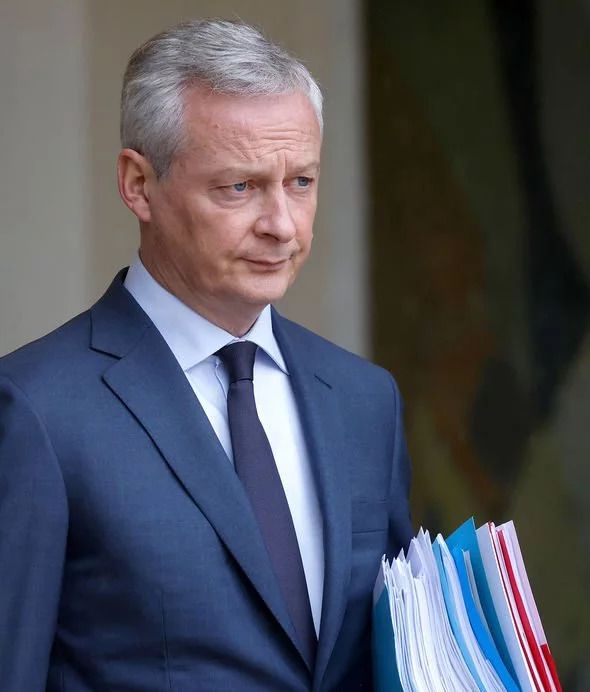 Bruno Le Maire urged for a 'European response' to the crisis

The Kremlin has also secured a 15-year deal with Budapest to run gas to Hungary through the Black Sea.

In both cases, the Russian pipelines completely bypass Ukraine and Poland, which some believe was a deliberate political confrontation.

Yuriy Vitrenko, the CEO of Ukrainian energy giant Naftogaz, has outright slammed Vladimir Putin for weaponising the pipelines and accused the Kremlin of fuelling the energy crisis.

Europe's leadership will address the crisis later this month during a summit in Brussels.

There is a concern wind and solar energy are not reliant enough to meet the increased demand for energy, particularly in the winter.

Craig Golinowski, managing partner at Carbon Infrastructure Partners (CIP), said: "There is no alternative to fossils fuels today, tomorrow and for decades to come.

"It's a tough message for people to accept. Denying the reality or deluded people to thinking otherwise will result in energy crises."