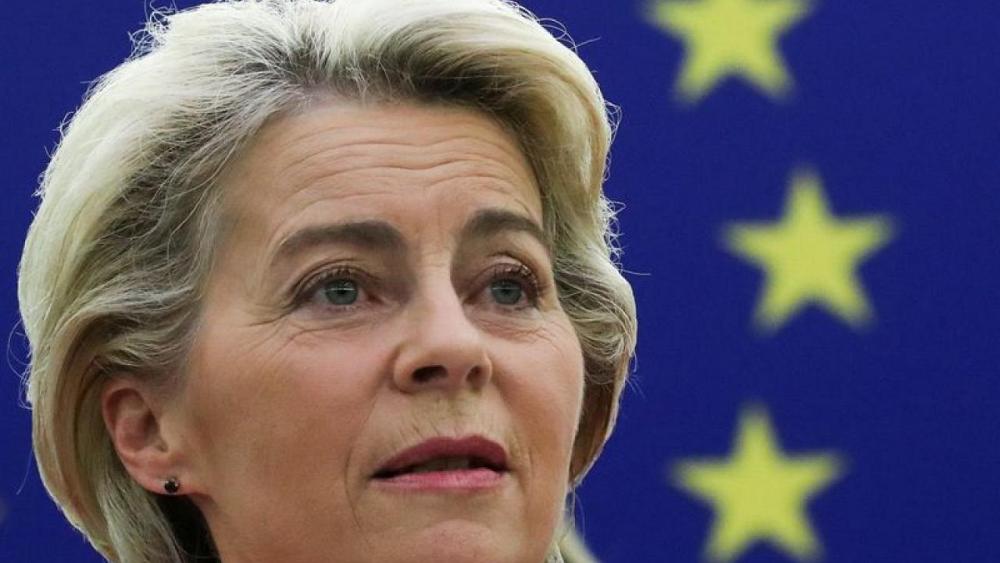 The European Union’s chief executive on Wednesday vowed no let-up in battles with Poland and Hungary over democratic standards, threatening to take more legal action and block off funds.

The EU has been at loggerheads with the eurosceptic, nationalist rulers in Budapest and Warsaw for years over their restrictive stance on migration, discrimination against women and gays, as well as the imposition of more state control on media, courts, NGOs and academics.

Such moves undermine democratic checks-and-balances and infringe on fundamental ideals of the 27-nation bloc.

“These values are now enshrined in our European treaties. This is what we all signed up to when we became part of this Union as free and sovereign countries,” Commission President Ursula von der Leyen said in an annual policy speech.

“We are determined to defend these values.”

Her executive last week asked the highest EU court to fine Warsaw over parts of a judicial overhaul carried out by the ruling party but ruled illegal by the Luxembourg-based Court of Justice (ECJ).

“Dialogue is not an end in itself, it should lead to results,” said von der Leyen. “We take a dual approach of dialogue and decisive action. This is what we did last week. And this is what we will continue to do.”

Wednesday also marks a deadline for Warsaw to addresss concerns over some areas in Poland declaring themselves “LGBT-free”. No communication had arrived by the time von der Leyen finished her speech, a Commission spokesperson said.

Von der Leyen’s state of the union speech last year said there was no place for such “humanity-free” zones in the EU and the bloc has since stopped financial aid to them.

The Commission this summer also launched legal action against Hungary over a new law that bans schools from using materials deemed to be promoting homosexuality.

The increasingly bitter clashes may cost the self-proclaimed “illiberals” more.

Eighteen of the bloc’s 27 countries – but not Poland or Hungary – already won Commission’s approval for their national spending plans, unlocking access to additional billions of euros from the bloc to help restart growth hit by the COVID pandemic.

Von der Leyen said Hungary needed to do more to fight corruption: “We want to see those steps in the national recovery plans, otherwise we cannot agree to those plans.”

Cuts to other handouts are also possible under a new scheme tying access to EU funds to respect for the rule of law.

“We will do whatever we can to protect the EU budget,” von der Leyen said, announcing that the Commission would send out first warnings to member states under the yet-to-be-tested mechanism in the coming weeks.