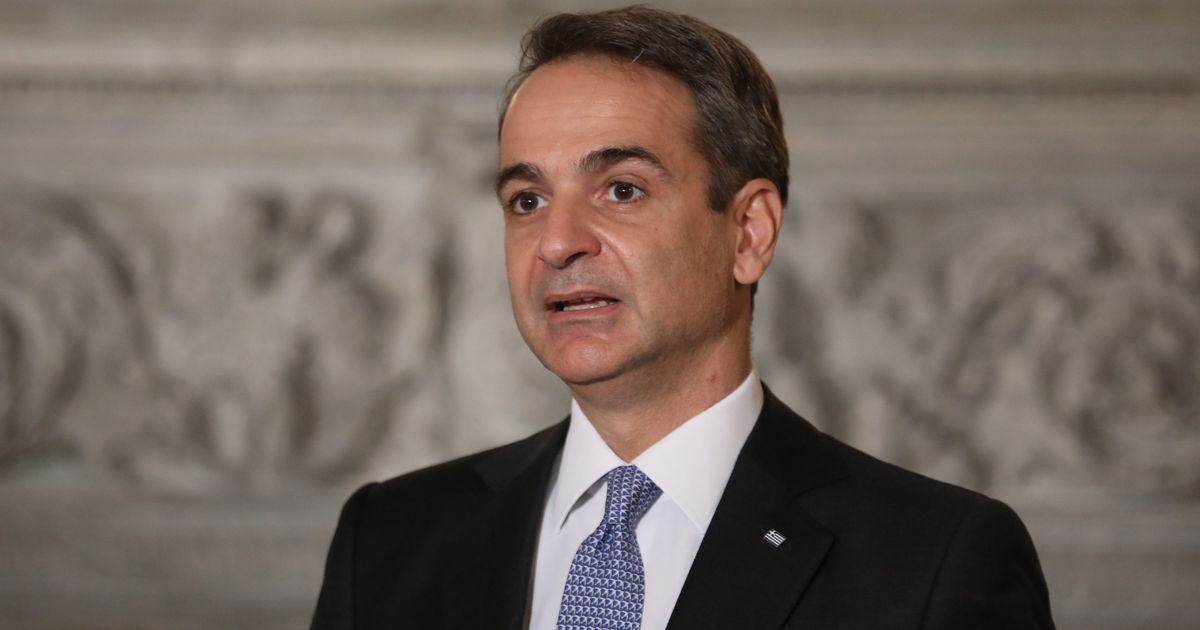 EU and Greece veer toward standoff over wiretapping scandal

‘Democracy and rule of law are at stake,’ says MEP Saskia Bricmont.

European parliamentarians aren't accepting Greece's sharply worded suggestion that Brussels should keep its nose out of a snowballing wiretapping scandal.

Greece's bugging furor escalated dramatically on August 5, when two top officials from the center-right administration of Prime Minister Kyriakos Mitsotakis lost their jobs after it transpired that the phone of Nikos Androulakis, head of the center-left Pasok party, had been wiretapped. Mitsotakis's government admitted it acted wrongly but said the wiretap was conducted legally by the spy service — though it is still refusing to say why, citing national security.

Muddying the case, a separate attempt was made to hack Androulakis' phone around the same time with illegal software called Predator, but Athens is strenuously denying that its secret agents had any connection with that.

As the scandal was brewing, Greece said it was happy to work with Brussels "in a spirit of co-operation" but was dismissive that the case could provide grounds for EU interference. In response to a letter from the European Commission asking about the surveillance, Greece's Permanent Representative to the EU Ioannis Vrailas on August 2 noted it was "highly debatable" whether any of the points raised by Brussels lay within the competence of the EU. He then rebuked the Commission for being too credulous about press reports on a matter of national security, saying Brussels should refrain from “hastily endorsing verbatim” publications from political media “that do not always distinguish themselves for accuracy and objectivity.”

The publication of Vrailas' letter on August 24 received a riposte from European parliamentarian Sophie in 't Veld, who took to Twitter to tell Vrailas that the Greek spyware scandal was "very much an EU competence." The Dutch MEP complained that the case could involve the contravention of EU laws such as the General Data Protection Regulation — the EU's flagship privacy rulebook — and would also be in the EU's crosshairs for targeting Androulakis, who is a member of the European Parliament.

When asked whether the European Commission was satisfied with Greece's response, spokesperson Christian Wigand accepted that national security was Greece's exclusive competence but, like in 't Veld, stressed the need for Athens "to respect EU law and the case law of the European Court of Justice."

“We received the reply from the Greek authorities and are looking into it. The Commission is gathering information concerning the reported use of spyware, such as Pegasus/Predator, and the possible interplay between EU data protection rules and the national security framework and we will continue to follow this issue very closely,” he explained.

The Greek saga is being followed closely in Brussels, partly because European Parliament officials are already in the midst of a probe to investigate the use of the Pegasus software that has been the focus of scandals in EU countries including Poland, Hungary and Spain. 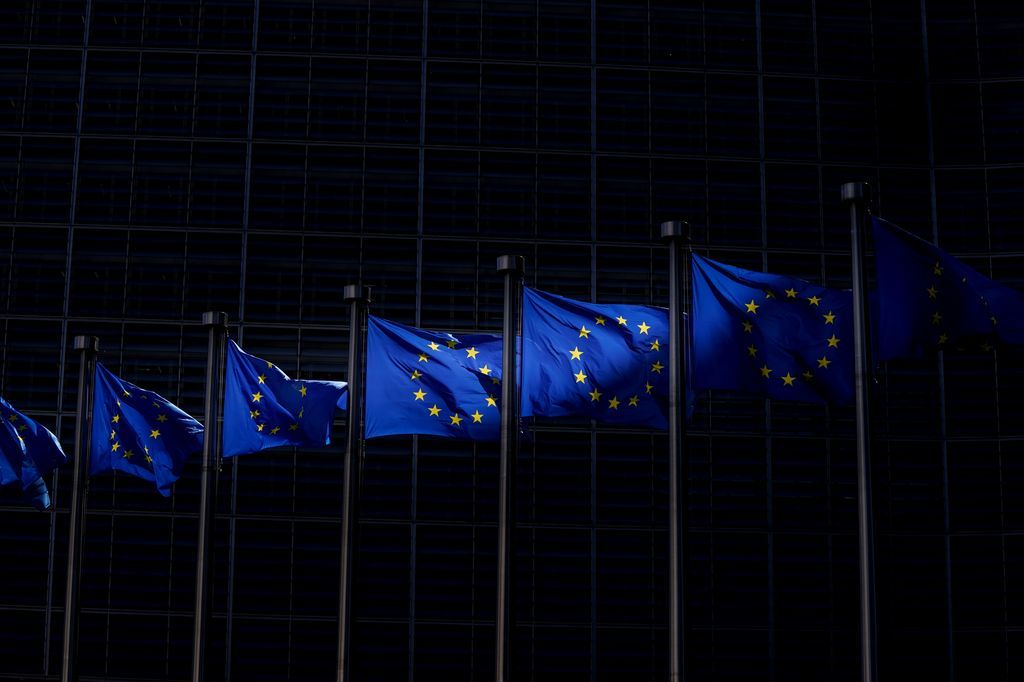 It is common practice for governments under fire for use of spyware like Pegasus to tell EU officials to back off, claiming hacks are lawful

Brussels is struggling to answer a tough — yet familiar — question: How can it prevent intelligence and security services at a national level from violating EU citizens' fundamental rights without treading on governments' strict sovereignty on national security matters? Several Commission officials declined to give details about how the EU executive plans to challenge Athens on the revelations.

It is common practice for governments under fire for use of spyware like Pegasus to tell EU officials to back off, claiming hacks are lawful.

Saskia Bricmont, a Belgian MEP with the Greens party who sits on the European Parliament’s spyware inquiry committee, also known as PEGA, said Greece was now using the same playbook as Poland, Hungary and Spain, by trying to brush the topic under the carpet by playing the national security card.

“This to me is completely unacceptable because democracy and rule of law are at stake,” she said.

Bricmont called the Commission's response “weak” and said that as the guardian of the treaties, it had an obligation to ensure EU values and the security of citizens were respected.

Jordi Solé, a Spanish MEP for the Greens, agreed, adding that espionage scandals were not just a matter of national security but of fundamental rights, with elected politicians being targeted because of their positions.

“That deserves a stronger reaction from everyone including the European Commission,” said Solé.

In regards to the Parliament's role, Bricmont called for European parties to put party affiliations aside and treat each case evenhandedly.

Another MEP on the PEGA committee, who asked not to be named, said the problem was that there were no legal guidelines on the use of the technology yet at EU level, meaning lawmakers had a responsibility to provide one to uphold democracy in member countries.

"If there are no legal markers, member states can put whatever they want within the 'national security' context, which drastically changes meaning from one member state to another," they said. "It's not a national affair, it's a European one."