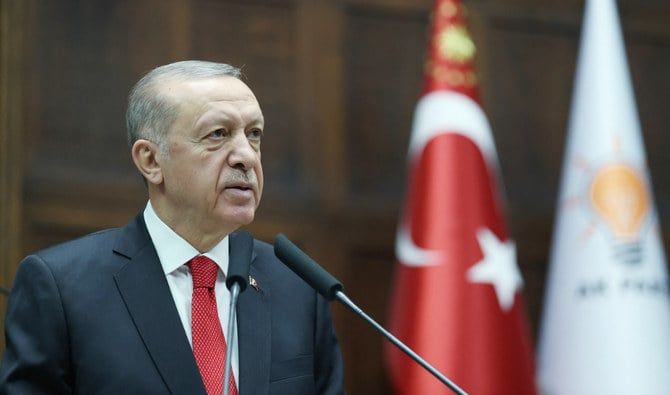 Turkiye’s main opposition party has said its leader is the first target of a media “disinformation” law after police asked prosecutors to open an investigation into comments he made blaming authorities for a drug “epidemic.”

Last month parliament passed a law sought by President Tayyip Erdogan’s ruling party that allows judges to impose jail sentences of up to three years on anyone who spreads false or misleading information.

Critics say what can be deemed false or misleading under the law is vaguely defined and open to abuse, and the legislation has raised deep concerns over free speech ahead of next year’s elections in Turkiye, and questions over who might be prosecuted.

On Monday, Republican People’s Party (CHP) leader Kemal Kilicdaroglu said on Twitter that Ankara had not questioned the origin of money brought into the country and this “dirty money” from drug smuggling had been used to finance Turkiye’s current account deficit.

On Wednesday, Erdogan called Kilicdaroglu “vile” to make such an allegation and said Turkiye was successfully combatting the illegal drug trade.

Kilicdaroglu is seen by many as the most likely candidate to challenge Erdogan in a presidential election set for next June.

Senior CHP lawmaker Engin Altay said on Thursday that Kilicdaroglu was “the first target of the censorship law ... (which) has produced its first fruit.”

Altay and media reports said Turkish police headquarters had filed a complaint to the chief prosecutor against Kilicdaroglu over the allegations made in the Twitter video, calling for the opening of a court case. The police and Interior Ministry refused to comment.

The police complaint, according to opposition newspaper Cumhuriyet, said the Twitter video had sought to besmirch the police with “unfounded” allegations, and requested a court case over “spreading misleading information to the public.”

The government says the new law aims to regulate online publications, protect the country and combat disinformation. It has dismissed the criticism from rights groups and Turkiye’s Western allies.