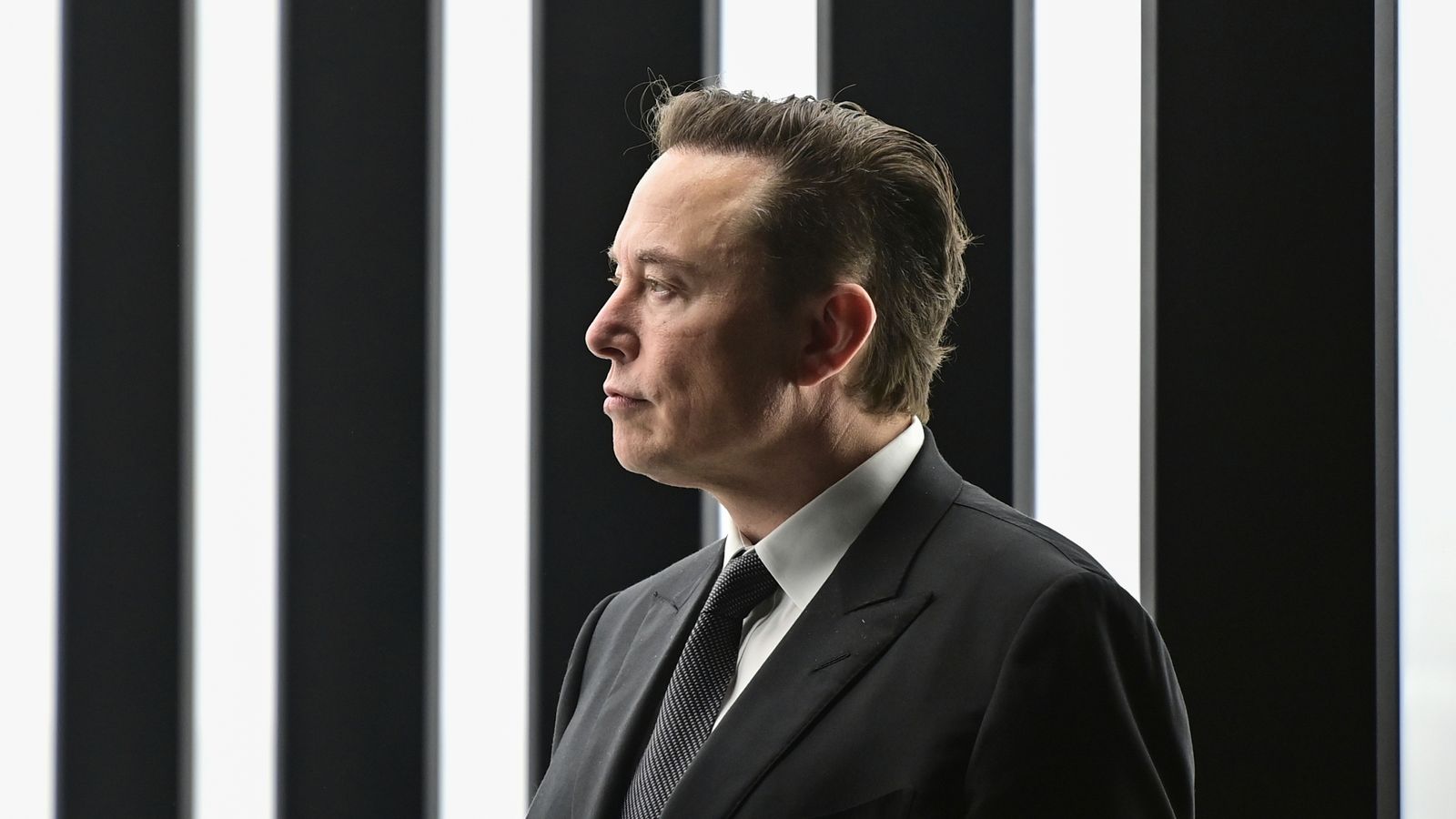 The job losses were widely expected, despite the company last month moving to reassure staff that there were no plans for mass redundancies after Mr Musk's $44bn takeover.
Elon Musk has defended sacking half of Twitter's 8,000 workers, saying "unfortunately, there is no choice".

He tweeted: "Regarding Twitter's reduction in force, unfortunately there is no choice when the company is losing over $4m a day.

"Everyone exited was offered three months of severance, which is 50% more than legally required."

Just minutes before Mr Musk's tweets, Twitter head of safety and integrity Yoel Roth confirmed the layoffs had affected 50% of the company, including approximately 15% of the trust and safety department.

Frontline moderation staff had experienced "the least impact", he added.

Mr Musk re-tweeted this, describing it as an "excellent summary".

The words were aimed at reassuring users worried that Mr Musk's takeover and the job losses would gut the moderation and safety teams and render the platform lawless.

This is particularly important ahead of the US midterm elections, with Twitter having been blamed as a factor in the spread of disinformation and abuse.

Jessica González, co-chief executive of Free Press, said: "When you layoff reportedly 50% of your staff - including teams who are in charge of actually tracking, monitoring and enforcing content moderation and rules - that necessarily means that content moderation has changed."


Several employees tweeted about losing their jobs, saying Twitter had eliminated teams focused on human rights and global conflicts, another team checking algorithms for bias in how tweets are amplified, and an engineering team devoted to making the platform more accessible for people with disabilities.

The company had moved to reassure staff last month that there were no plans for mass redundancies after it was reported that Mr Musk wanted to make 75% of the workforce redundant after his $44bn (£38.4bn) takeover.

But Mr Musk fired a number of top executives, including Chief Executive Parag Agrawal, and removed the company's board of directors on his first day as owner.


Employees were later told that they would find out their future on Friday, with some getting early clues after losing access to their work accounts.

At least one lawsuit has been filed by four ex-employees alleging Twitter had violated federal law by not giving fired employees the required notice, The Associated Press reported.

Mr Musk could also be open to discrimination claims if it turns out that certain groups were disproportionately affected, such as women, people of colour or older workers.

'Great care' needed in 'layoffs of this magnitude'


Employment lawyer Peter Rahbar told The Associated Press that most employers "take great care in doing layoffs of this magnitude" to make sure they are justified and don't unfairly discriminate or bring unwanted attention to the company.

"For some reason, he seemingly wants to lay off half the company without doing any due diligence on what these people do or who they are and without any regards to the law."

In the UK, Twitter is required by law to give employees notice, according to Emma Bartlett, a partner in employment and partnership law at CM Murray LLP.

Failure to notify the government in the case of mass firings could "have criminal penalties associated with it", she said, adding that whether criminal sanctions are ever applied is another question.

Oh ya 18 days ago
All the lefties crying about losing the gravy train but could care less about the company losing 4 million a day. Because Elon is not a libtard. Lets see what they say today when facebook starts it huge layoffs
View all comments (1)Add comment