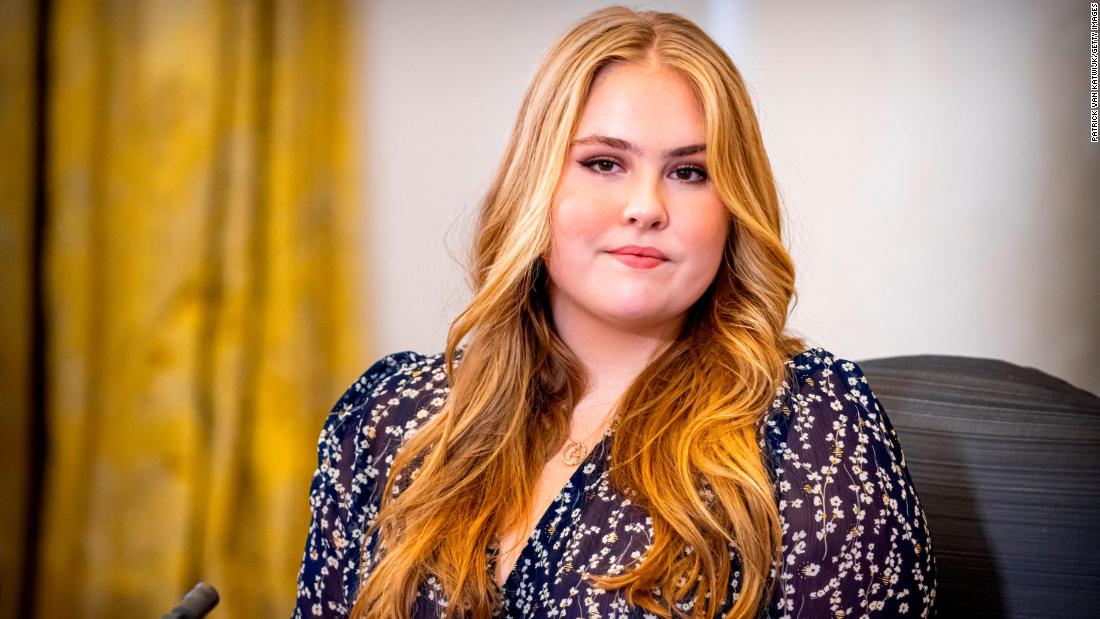 The Dutch royal family threw an outdoor party for Princess Amalia's 18th birthday at the weekend that fell outside the government's Covid-19 guidelines, with King Willem-Alexander admitting it was "not right."

According to a letter sent by Prime Minister Mark Rutte to the Dutch parliament, dated Thursday, the royals hosted 21 people in the park near the royal palace on Saturday.

This is despite government advice that people in the Netherlands should have no more than four visitors over the age of 13 in their home per day.

The park is considered part of the private home of the royal family, a government spokesperson told CNN. 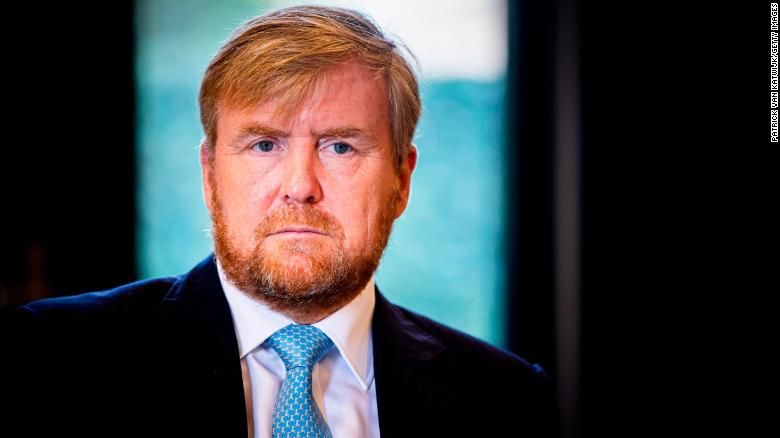 King Willem-Alexander admitted the party was "not right."

According to Rutte's letter to Parliament, all guests were asked to take a test, were vaccinated, and maintained social distance.

"The king informed me that on closer inspection it was not right to organize this," Rutte said in the letter. "I think that's a sensible response."

Initial birthday celebrations were canceled due to the coronavirus situation, but Saturday's gathering was organized at the "last minute," Rutte said.

The Netherlands is currently at Covid-19 alert level three, which means the healthcare system is facing "serious" pressure. The Omicron variant is expected to outpace Delta "in the coming weeks," the government said Tuesday.

As a result it has decided to prolong restrictions, including closing restaurants, bars and non-essential shops at 5 p.m., until January 14, 2022. People are also being urged to stay at home as much as possible.

Commenting on the royal Covid breach, lawmaker Eva van Esch from the "Party for the Animals" (Partij voor de Dieren) emphasized that the rules applied to everyone.

"Setting a good example is essential for people in the Netherlands to comply with the measures, which apparently has not happened here," van Esch said in a statement.

"I understand that celebrating your 18th birthday is a milestone, but other 18-year-olds can't throw a party either."