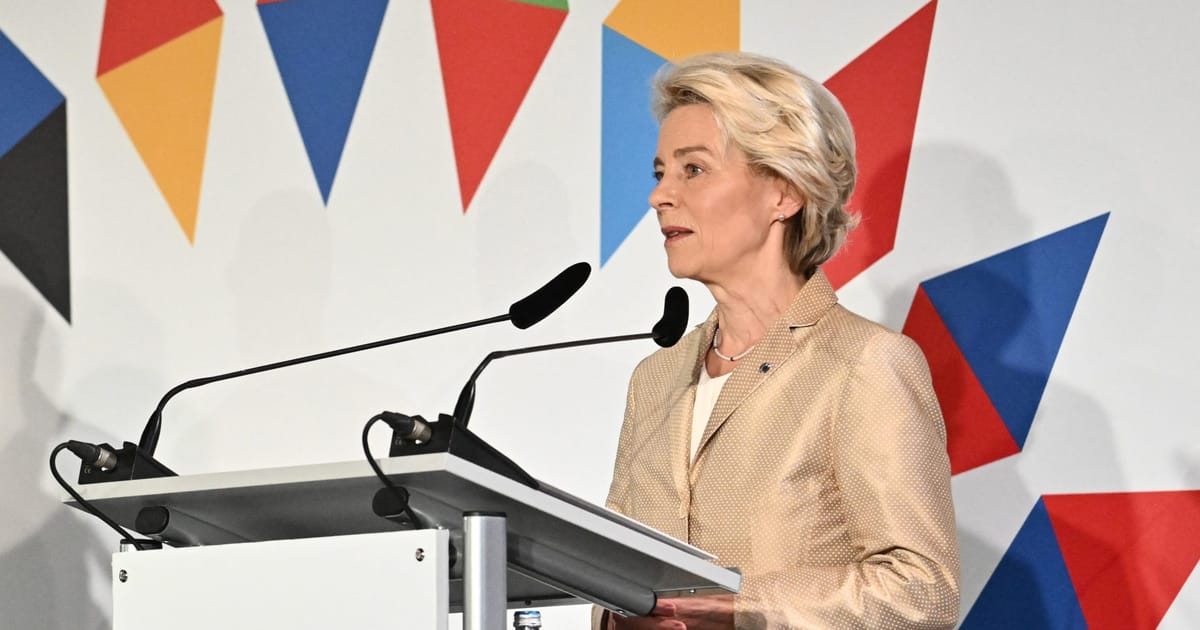 Attention now turns to a formal EU leaders’ summit on October 20 and 21.

Friday’s gathering — which lasted much longer than anticipated, reflecting the deep divisions among countries over how best to bring down energy costs — made no concrete progress on a series of proposals, including a controversial gas price cap.

While technically the summit was an informal gathering — meaning the leaders could only make deals in principle — the continuing energy discord emphasized the scale of the challenge facing European leaders. And with Russia only escalating the war in Ukraine, the factors driving up prices show no signs of abating.

European Council President Charles Michel, who chaired the meeting, defended the work being done, calling it “useful” to have informal meetings without the pressure to make decisions. That allows leaders, he said, to suss out “what are the different opinions, the different sensitivities.”

Yet so far, the only agreement seems to be that they need to find an agreement.

“There is a common will for a common approach,” Michel said. “We need solid EU cooperation.”

Despite that, no one can agree on what that “common approach” should be.

The stalemate is placing an intense focus on the formal EU leaders’ summit on October 20 and 21. The European Commission confirmed it will present more proposals before the gathering, leaving member states jockeying for influence.

Some countries want to reimburse people for gas payments above a certain price. Others want to simply limit the price EU countries could pay for gas purchases. Still others have sought a mix-and-match of these ideas.

There have also been intense discussions about whether to raise joint EU debt to cover people’s spiraling energy costs. But German Chancellor Olaf Scholz kiboshed that idea at a press conference Friday afternoon, insisting previous EU pandemic recovery funds could still be redirected.

Scholz’s rejection is likely to rankle those already frustrated with Berlin’s decision to unveil a €200 billion fund to subsidize ballooning energy bills. Some EU countries have grumbled that the move is thinly veiled state aid destabilizing the bloc’s single market and leaving poorer countries in the cold. 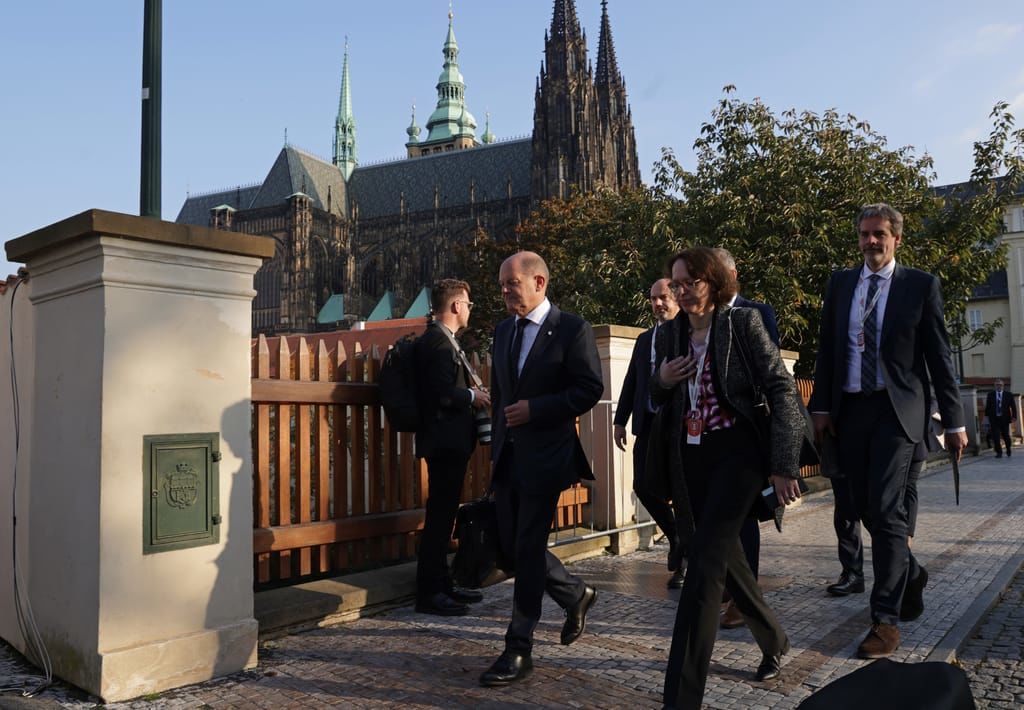 Without mentioning Germany directly, Czech Prime Minister Petr Fiala, whose country holds the rotating EU presidency and who was hosting the meeting, issued a warning.

“We need to comply with state aid rules,” he said. "We can’t have national solutions only. We need European solutions.”

Similarly, European Commission President Ursula von der Leyen, herself a German politician, said: “We have to keep our single market together and avoid fragmentation.”

Scholz has repeatedly stressed that the €200 billion would stretch over the next two years, arguing that meant the amount was not bigger than what other countries like France were doing.

Then there was the escalating spat between Germany and France over the MidCat pipeline, which would help deliver gas from the Iberian Peninsula via France to Germany and beyond.

France has opposed the project, arguing it would take too long to relieve the current crisis and would merely perpetuate a reliance on fossil fuels. Germany disagrees with the timeline and argues it could help ameliorate Europe’s energy crunch.

French President Emmanuel Macron was evasive at his press conference when asked whether conversations had improved between France and Germany by the summit’s end.

It is France’s role, he said, to “unite opposing views when there are tensions” — a reference to criticism over Germany’s €200 billion fund.

Before the leaders even got to these heated disagreements, they also had to tackle another fraught subject: Ukraine.

Ukrainian President Volodymyr Zelenskyy addressed leaders again via videolink — his second time in two days after appearing before a broader slate of European leaders on Thursday.

He urged the leaders — again — to commit more weapons to Ukraine, a sore subject for EU countries like Germany and France facing pressure to up their arms shipments.

“I understand — all of us would rather spend the money we spend on armaments on completely different goals — peaceful goals, social needs,” he said. “But who and what will be able to protect such goals and such needs?”

Speaking after the summit, Michel underlined the EU’s support for Ukraine. But there were few details about an EU plan to step up its help for Kyiv.

Von der Leyen did indicate the EU must up its financial support. The topic is yet another point of tension within the EU, as countries squabble over how to structure the €9 billion in financial aid the bloc has promised Ukraine.

“We will have to establish a very structured approach,” she said, emphasizing the need for “predictability — predictability of financing.”