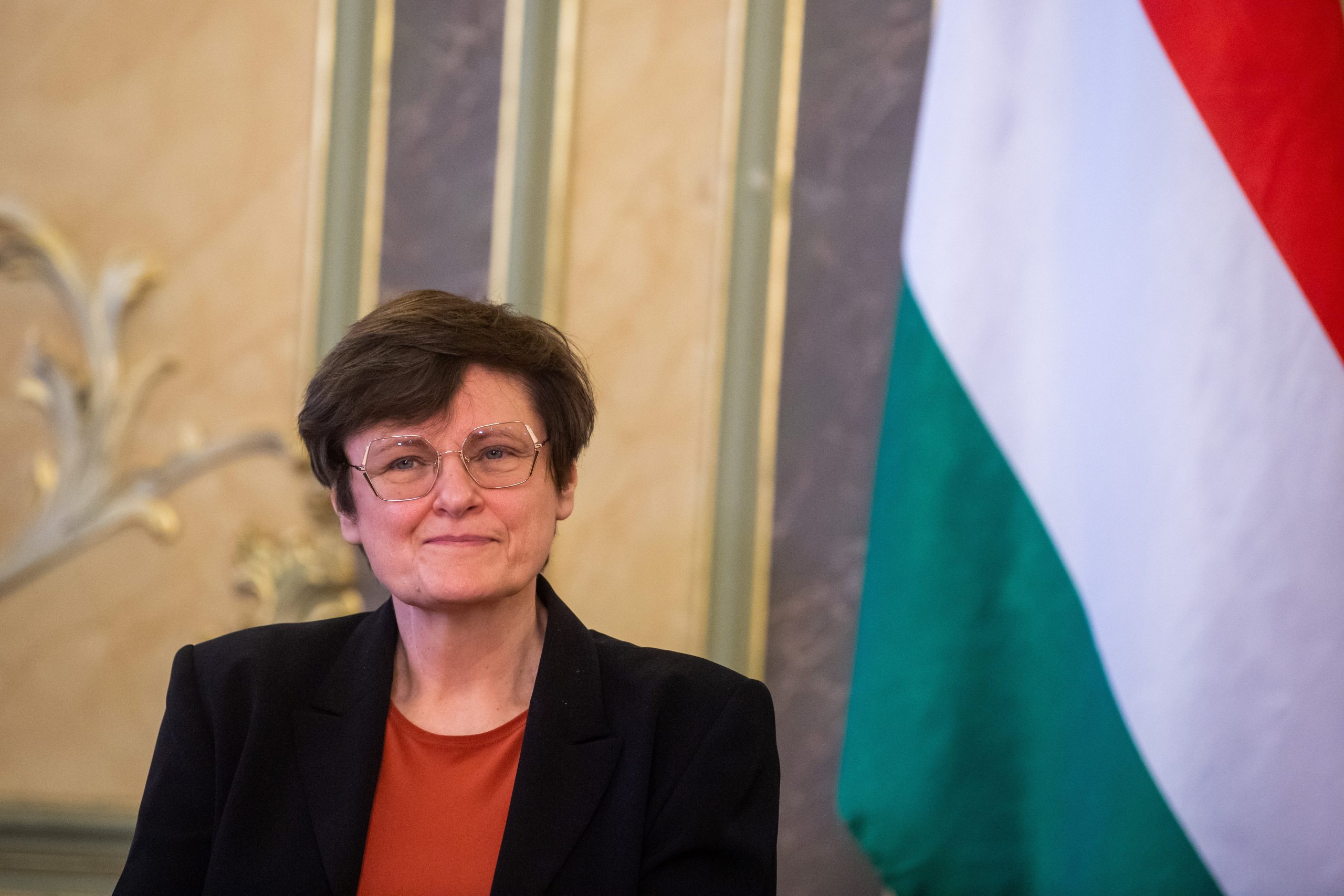 Despite Expectations, mRNA Pioneer Karikó Not Awarded Nobel Prize in Physiology or Medicine

Hungarian mRNA pioneer Katalin Karikó did not receive the Nobel Prize in Physiology or Medicine, despite being mentioned among the possible winners. David Julius and Ardem Patapoutian share this year’s award.

In recent months, Katalin Karikó has won a string of national and international awards. Many of those awards’ laureates have also won Nobel Prizes afterward. For this reason, many thought that the Hungarian scientist was among the biggest contenders for the prize.

Biochemist Katalin Karikó is responsible for creating the groundbreaking technology that became the basis of all available mRNA based COVID-19 vaccines. Through her achievement, she provided a major contribution in saving the lives of millions and slowing the spread of the coronavirus. The mRNA technology is also expected to be used to cure some types of cancer.

Among the prizes she has received are the Hungarian Public Media’s Person of the Year Award, the honorary citizenship of Szeged (where she attended university), the honorary doctorate of the University of Szeged, the Human Dignity Award, the Ignác Semmelweis Prize, the Rosenstiel Prize, the Horwitz Prize, the Reichstein Medal, the Princess of Asturias Award, the Great Immigrants Award, the Breakthrough Prize, the Keio Medical Science Prize, the Paul Ehrlich and Ludwig Darmstaedter Prize, the Grande Medaille, and the Dr. Paul Janssen Award for Biomedical Research A Symbol of Innovation and Achievement, and the Pearl Meister Greengard Prize. Some of the awards she received jointly with fellow researcher, Drew Weissman. Karikó was also mentioned among TIME Magazine’s 100 most influential people. Thanks to her research, she is appreciated among everyday people as well- for example, she has a mural painted of her in Budapest and in Spain.

While Karikó is a molecular biologist and biochemist, her goal with mRNA technology has always been to use the findings in medicine in order to cure people. This is why her winning the medical category would have made sense. However, it is not impossible for Karikó to win a Nobel, just in another category. A win in the category of chemistry could also be possible, although based on previous speculation, it was more likely that she would have won in the Physiology or Medicine category. The winner of the Nobel Prize in Chemistry will be announced on October 6th.

It is important to mention, however, that while the awards are promising, there are other criteria when choosing a Nobel Prize winner. For example, the possible winners are also considered based on the quality of their publications and the frequency of being cited.

David Julius and Ardem Patapoutian share the 2021 Nobel Prize in Medicine for their discoveries of receptors for temperature and touch.

This year’s official announcement can be viewed below: 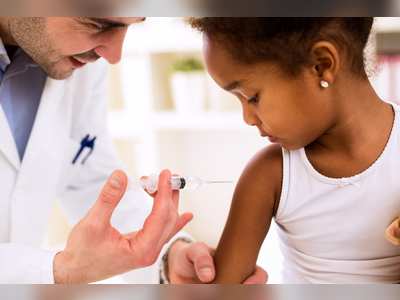 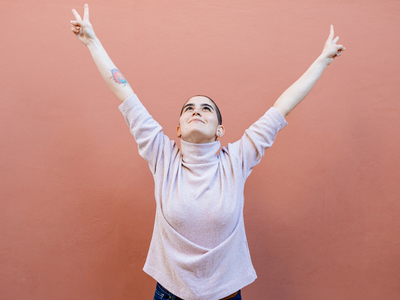