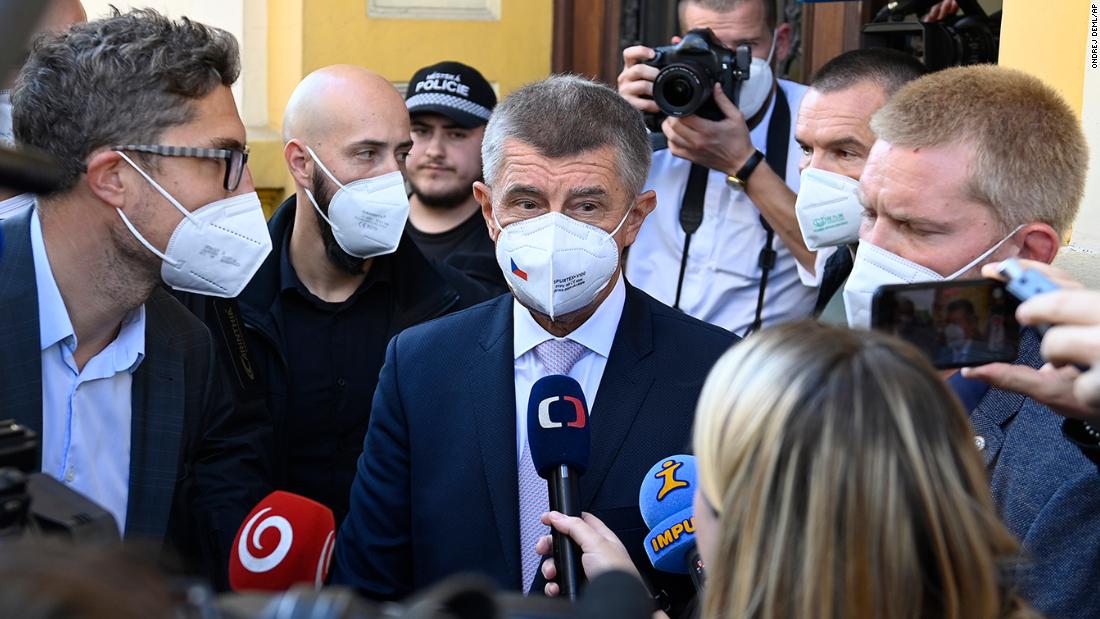 The Czech Republic's billionaire prime minister appears to have lost his grip on power after his populist party failed to win a majority in Saturday's nail-bitingly close election. The results mean opposition coalitions could now join forces to grab power after a dramatic day at the ballot box.

Andrej Babiš's ANO party was edged out by the narrowest of margins by the two opposition coalitions trying to unseat him, according to the Czech Statistical Office.

With 100% of the votes counted, the center-right alliance Spolu (Together) won the most votes with 27.79% of the ballots, followed by Babiš's ANO party with 27.12%, and the centrist PirStan coalition on 15.62%, according to a tally of votes on the statistical office's website.

While Babiš's party ANO won the most votes of any single party, it does not have any clear path to a majority after Saturday's vote.

"We are the change. You are the change," Spolu coalition leader Petr Fiala said Saturday, claiming victory before a cheering crowd.

The leader of the PirStan coalition, Ivan Bartoš, said talks with Spolu "on the possibilities of forming a new government" would likely begin on Saturday.

"The dominance of Andrej Babiš is over, and the democratic parties have shown that the era of chaos will probably be behind us," Bartoš said.

After winning a combined 108 seats in the 200-seat lower house on Saturday, talks between the two coalitions who campaigned against Babiš ended with the leaders of the five parties in the combined coalitions signing a memorandum to work together to form the next government.

The memorandum was a challenge to President Miloš Zeman who has said prior to the election that he would choose the leader of the single party with the largest vote count, and not any coalition, to form the next government.

Addressing a news conference in Prague, Fiala said "what is fundamental is that according to the Constitution of the Czech Republic, the government must command a majority in the lower house."

"Let's expect that everyone will respect the constitutional customs, the will of the voters, and soon come to the conclusion that those who have a majority of the votes and the will to form a government will have a chance to create it," Fiala added.

A new government would distance the Czech Republic from populist parties in Hungary and Poland, which have increasingly come under fire for rolling back European Union democratic values.

The only other party to win seats, the far-right, anti-immigration SPD, had 9.58% of votes toward the end of the vote count, while the Social Democrats -- part of the current governing coalition -- held on at 4.66% of votes in that same time period.

If the results stand, they would mean that for the first time since the end of one-party rule in Czechoslovakia's 1989 Velvet Revolution and the subsequent split with Slovakia in 1993, members of the successor to the Communist Party would not be represented in Czech parliament.

During the election, Babiš, once dubbed the "Czech Trump" by some local media outlets because of his vast business empire and populist leanings, campaigned heavily on an anti-immigrant and Euroskeptic platform.

The 67-year-old business tycoon also faced challenges from opposition parties over his financial dealings, which they claimed represented a conflict of interest.

The tight election also comes just days after a Pandora Papers investigation into controversial financial dealings by Babiš and other world leaders. The report claimed the Czech prime minister secretly moved $22 million through offshore companies to purchase an estate on the French Riviera in 2009, before he entered politics.

Responding on Twitter, Babiš wrote: "There is no case that they can pull against me during the time I am in politics.

"I have never done anything unlawful or bad, but it does not stop them to try to slander me again and to try to influence Czech parliamentary elections," he added.

A businessman who is worth about $3.4 billion, according to Bloomberg, Babiš has railed against the elite since he became prime minister in 2017, vowing to crack down on tax avoidance.

But his premiership has been dogged by long-standing allegations of financial impropriety.

In 2019, tens of thousands of Czechs took to the streets in some of the biggest protests since the 1989 revolution over Babiš's financial affairs and other issues.

As the owner of the Agrofert conglomerate of food, chemicals and media companies, Babiš was one of the richest business tycoons in the Czech Republic. In 2017, he placed the business into a trust, as required by law in order to remain in his post as finance minister. He became prime minister later that year.

But a European Commission audit later found Babiš breached conflict of interest rules over his control of trust funds linked to Agrofert.

Babiš rejected the findings, saying the audit was "manipulated and artificially induced by professional snitches" from the ranks of opposition parties. 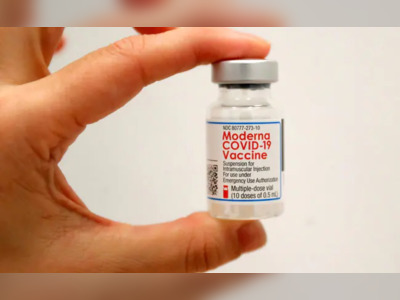 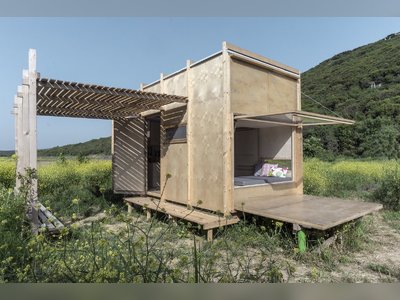 Pulley-operated walls and windows open the door to indoor/outdoor living in this tiny prefab cabin. 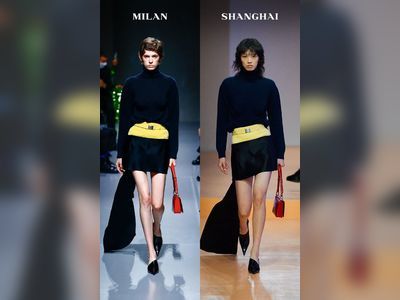 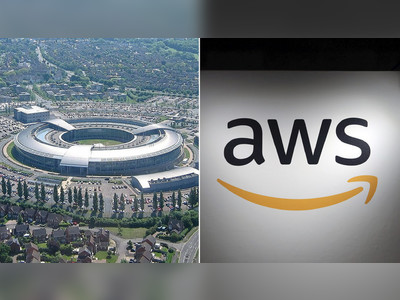 Having a US tech company handle the secrets collected by GCHQ, MI5 and MI6 is a terrible idea, including because of the worrisome US track record of manipulating intelligence, M...