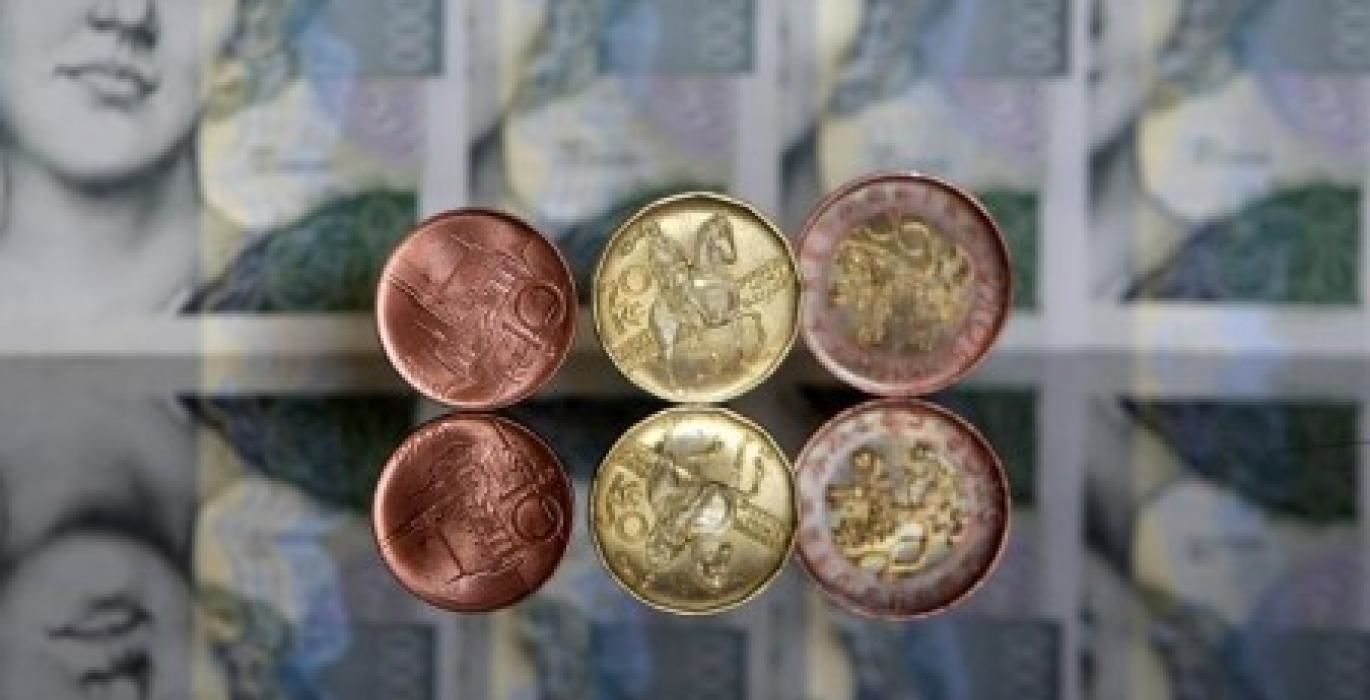 The Czech crown firmed to a six-week high on Wednesday after the central bank surprised markets with a larger-than-expected 100-basis-point interest rate hike to fight soaring inflation.
The crown was up 0.37% on the day and trading at 25.152 per euro, up from 25.225 before the announcement the key two-week repo rate (CZCBIR=ECI) would be raised to 3.75%, the highest since February 2008.

A Reuters poll of analysts predicted a 75-basis-point hike.

"The CNB's larger hike suggests it does not want to see koruna weaker amid rising inflationary risks. We think another front-loading (if it is a front-loading also from the staff perspective) could keep our forecast of CNB's terminal policy rate level at 4.25% in Q1-2022," Citi's Jaromir Sindel wrote.

Central European policymakers have been raising interest rates to contain inflation, which has surged to multi-year highs. The Czechs have been one of the most aggressive.

The Hungarian forint weakened 0.46% and was trading at 369.10 per euro, about a percent off its record low of 372 that it hit in November.

One factor weighing on the currency was Prime Minister Viktor Orban's announcement that retail mortgage rates would be frozen at end-Octover levels, an FX trader in Budapest said.

Hungarian bank OTP's shares fell to five-month lows after the announcement. The bank's shares were down over 7% by 1436 GMT. Budapest's stocks (.BUX) weakened 2.79%, dragged down by the fall in OTP.