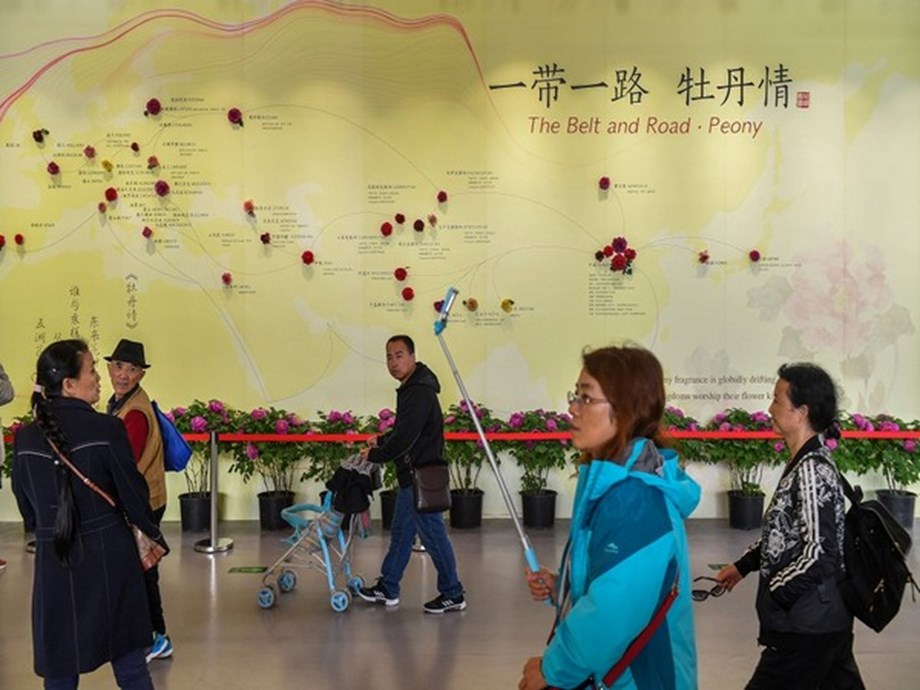 China is increasingly facing 'BRI backlash' across the world

A Chinese project in Europe particularly in Serbia (Copper mining) is facing flak from environmentalists as it would pollute land and water. Similarly in Georgia, local workers are complaining about low pay and dangerous working conditions in the Tiblisi-Batumi railway project.

In Greece also public protests were witnessed due to privatization of the ports and long working hour concerns. In the case of the Belgrade metro system, transparency issues remain because there was no public tender placed. Apart from it, the Belgrade-Budapest railway line poses an environmental risk, as it passes through the natural conservation area, which would ultimately affect wetlands and swamps and Danube river water, reported IFFRAS.

Some low- and middle-income countries (LMIC) policymakers have cancelled or renegotiated four high-profile BRI projects because major changes in public sentiment have made it difficult to maintain close relations with China. In the African continent, China is developing a USD 55 million industrial fishing harbour in Sierra Leone that is being criticised as a catastrophic human and ecological disaster by conservationists, landowners and rights groups.

In Ghana, the Atewa bauxite mines are located in key biodiversity areas and the project could jeopardise the source of clean drinking water for more than 5 million Ghanaians. The project has been opposed by major manufacturing companies (BMW group, Tetra pak and Schuco International) who could have been major customers. In Kenya's Lamu port, civil society organisations and industry along with logistics experts also warned that the facility would become a "white elephant" due to uncertainties around its core use and it could lead to a decline in revenues for Mombasa port.

A flagship BRI project, the Tehran-Mashhad High-Speed Railway Electrification Upgrading Project, which was expected to be completed within 48 months from the date of commencement(February 6, 2016) achieved only a 3 per cent completion rate as of June 2019, reported IFFRAS. Several countries, such as Cuba and Sudan, have encountered similar obstacles to BRI project implementation.

In Papua New Guinea (PNG) a project involving the laying of 5,600 km of submarine fibre optic cable to connect coastal and maritime provincial centres across the country was overpriced by 30-50 per cent and local controversies emerged. In a similar fashion, the Bishkek thermal power plant (Kyrgyz Republic) that was developed by China, failed and local residents were left with no heating with evidence of embezzlement as well.

In Cambodia, villagers protested against Lower Sesan two hydropower dams due to apprehension regarding flood in large areas upstream of the confluence of the Sesan and Srepok rivers and displacement of nearly 5000 indigenous and ethnic people, reported IFFRAS. The list of Chinese projects facing protests in LMICs is very long. In October 2020 Pakistani fishermen in Sindh and Balochistan protested against the arrival of Chinese trawlers that fished in the exclusive economic zone of Sindh and Punjab.

The Diamer Basha dam (GB) construction work was indefinitely suspended in February 2021 due to a violent clash between Pakistan Security forces and the protestors. In Bangladesh, due to concerns of biodiversity a USD 14 billion Sonadia Deep Seaport project was cancelled. Workers also protested (April 2021) against the delay in wages and lack of labour rights in the Chattogram coal project.

In Myanmar too the ethnic Burman majority is opposing the construction of Myitsone Dam project. In Nepal also a demonstration was organised (September 2021) by the Humla district residents for illegal occupation of Nepalese land by China, reported IFFRAS.

In Kyrgyzstan clashes between Chinese workers and the local population emerged (August 2021) in Naryn district injuring about 20 Chinese workers. In Kazakhstan's south-western town of Zhanaozen anti-Chinese protesters (September 2019) raised banners and slogans like "End Chinese expansion" and "No to Chinese factories". The resentment caused by BRI projects seem to have damaged China's image with respect to corporate ethics as well as its hegemonic motives and intent, said IFFRAS.

The COVID-19 pandemic has also put Beijing on its back foot, as many BRI projects have encountered implementation challenges and a growing number of borrowers have struggled to repay their Chinese debts.
#COVID-19  #Covid
Add Comment