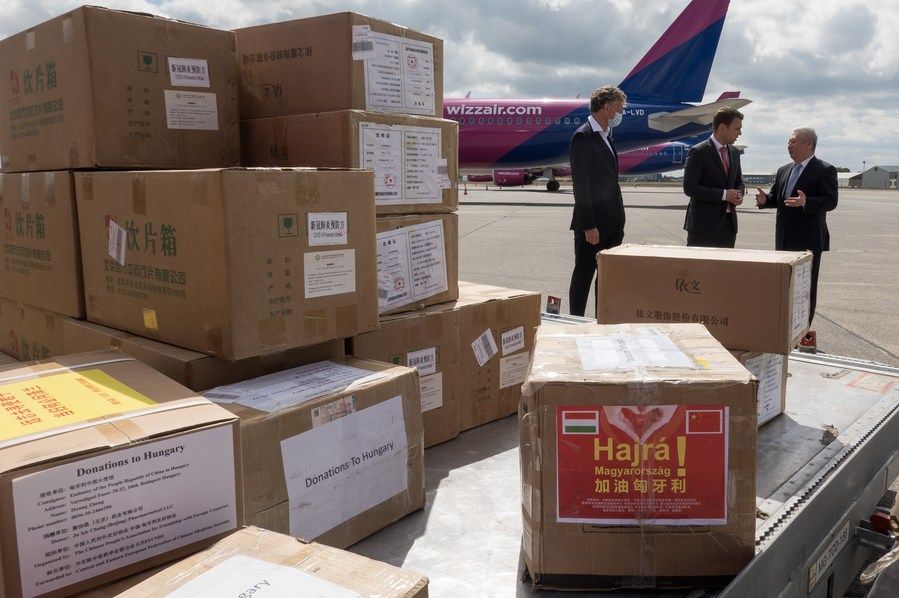 As the world finds itself in a new period of turbulence and changes, it is particularly valuable and important not only for Hungary, but also for other countries in Europe and the rest of the world to stay independent, said Wang Yi.

China and Hungary on Monday pledged to continue to enhance bilateral cooperation in various fields to build a stronger comprehensive strategic partnership.

Chinese State Councilor and Foreign Minister Wang Yi and Hungarian Minister of Foreign Affairs and Trade Peter Szijjarto made the remarks in a phone conversation.

Wang conveyed congratulations of the Chinese leaders over the Fidesz party's re-winning parliamentary elections under the leadership of Hungarian Prime Minister Viktor Orban.

The election result shows that the independent policy pursued by the Hungarian side is in line with the country's national conditions and the common interests of its people, and is firmly and broadly supported by the people, Wang said. He wished that the Hungarian side will achieve greater progress under the leadership of Prime Minister Orban. 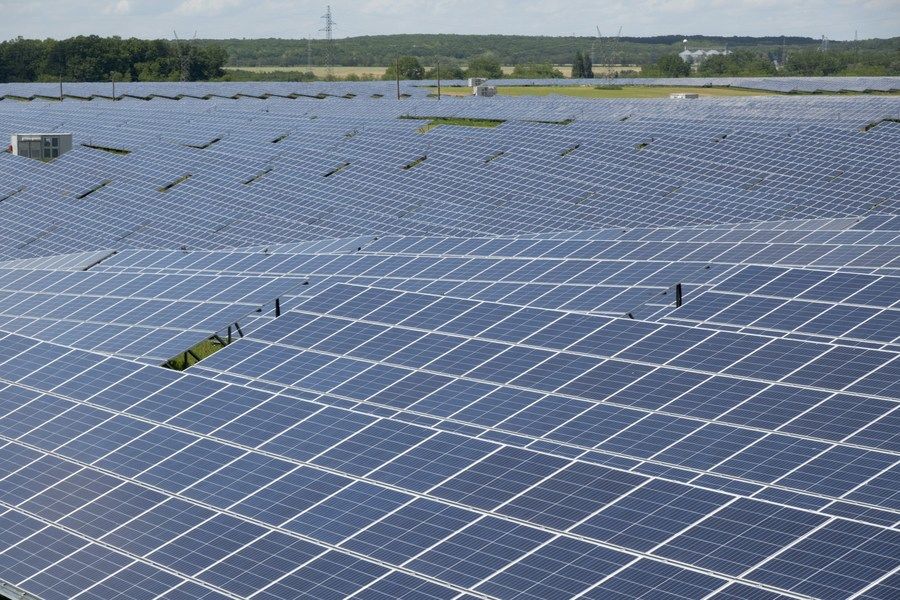 Photo taken on May 27, 2021 shows the Kaposvar solar power plant in Kaposvar, Hungary. The plant was built by China National Machinery Import and Export Corporation.

Wang said as the world finds itself in a new period of turbulence and changes, it is particularly valuable and important not only for Hungary, but also for other countries in Europe and the rest of the world to stay independent.

Underlining the comprehensive strategic partnership between China and Hungary, Wang said that both sides should deepen cooperation, consolidate the political foundation, enhance their capacity to jointly resist risks and challenges, and safeguard each other's sovereignty, security and development interests.

Noting that a resilient Hungary is firm in overcoming difficulties, Wang said China will continue to staunchly support Hungary in preserving its independent choice of development path. 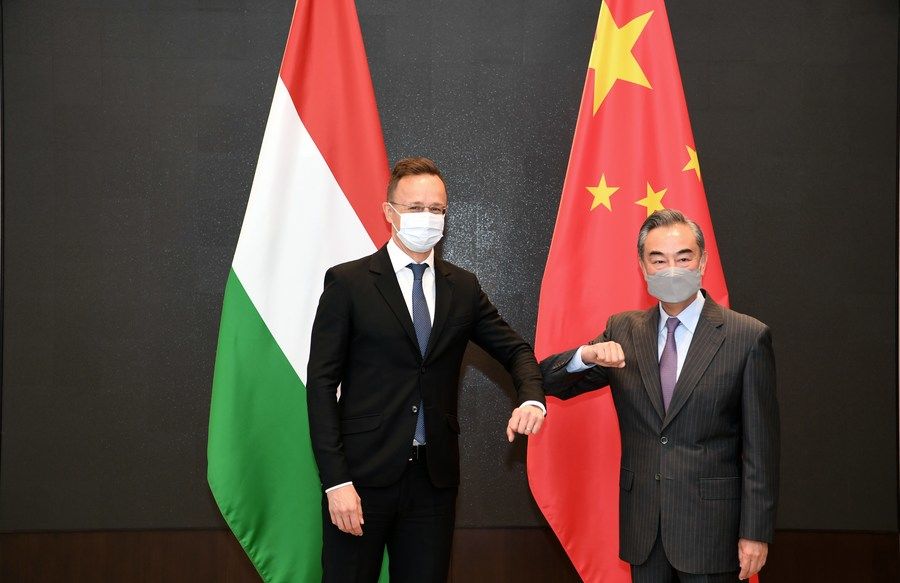 For his part, Szijjarto conveyed appreciations of Prime Minister Orban for the Chinese leaders.

Szijjarto said he is glad to have the first phone conversation after the election with the Chinese foreign minister, which demonstrates the mutual trust and friendship between Hungary and China and the high level of their ties.

The Fidesz party's victory indicates the Hungarian people's trust in the party's domestic and foreign policies, he said.

Hungary will continue to firmly safeguard its legitimate interests, and is ready to deepen cooperation with China in various fields and promote their comprehensive strategic partnership to higher levels, Szijjarto said.

The two sides also exchanged views on relations between China and the European Union (EU).

Wang said the Chinese side will follow the important views elaborated by President Xi Jinping during the meeting with EU leaders via video link, work with the EU to tackle global challenges and implement the consensus reached by Chinese and EU leaders, so as to promote the healthy and stable development of China-EU relations.

Szijjarto said Hungary firmly supports EU-China friendship and will continue to play a constructive role in the development of EU-China relations with respect and a down-to-earth attitude.